Which Towns Should You Visit in the Scottish Borders? 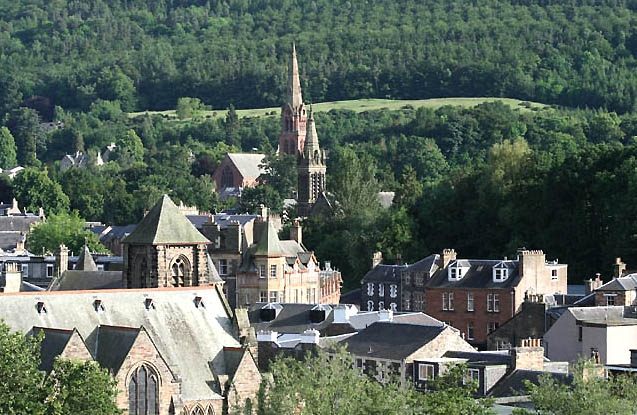 The Scottish Borders has a fantastic variety of historic towns, each with its own individual character and attractions. But with so much choice, which ones should you visit on a day trip?

To make it easier for you to decide, here is our guide to six beautiful Borders towns... 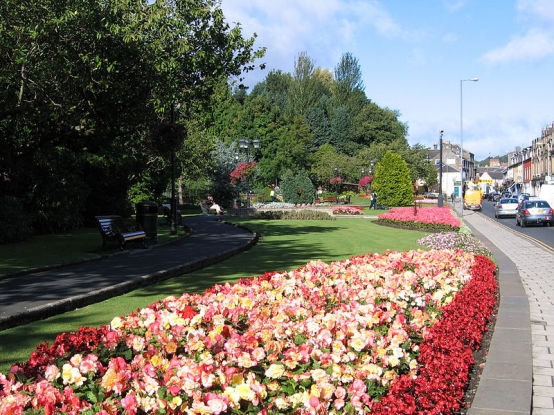 The biggest town in the Borders and also officially known as 'Scotland's happiest place to live', Galashiels is well worth a visit. Lying in the narrow valley of the Gala Water in the heart of the Borders, the town became a thriving textile centre in the 19th century. That legacy continues to this day, as Galashiels is now the home to Heriot-Watt University's School of Textiles and Design.

Historic highlights include the16th century Old Gala House museum, the 1920s Pavilion Cinema and pretty Bank Street Gardens with its cherry blossoms in spring. If you fancy a spot of golf, then nearby courses include Galashiels and Torwoodlee. And don't forget to grab a traditional Border tart at Alex Dalgetty & Sons bakers, which has been going strong for generations. 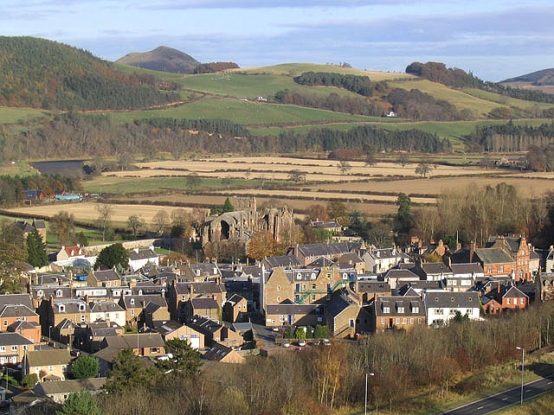 Famed for its stunning Gothic abbey, Melrose is also the home of Coulter's Candy and rugby sevens. A town steeped in legend and lore, it is perched on the River Tweed at the foot of the picturesque Eildon Hills.

The town grew up around the abbey from the 12th century onwards and was also once a Roman settlement. And whether you're a shopaholic, history buff or nature lover, it has many lovely attractions to explore. These include iconic sights like Dryburgh Abbey and Leaderfoot Viaduct, gardens such as Priorwood and Harmony, and shops like The Gallery, Natural Crafts and Simply Delicious sweets. Walter Scott's historic home of Abbotsford is also nearby. 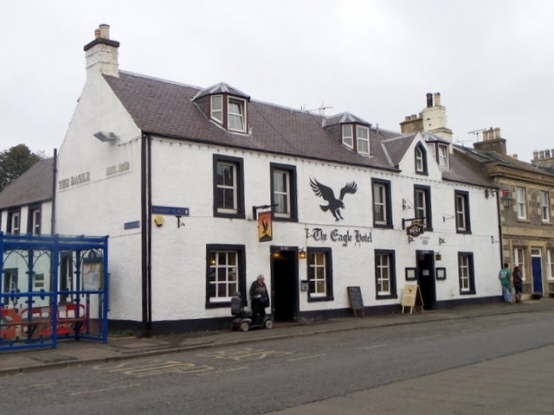 Around a 10-minute drive from Airhouses is the lovely little market town of Lauder. Based on the Southern Upland Way at the edge of the Lammermuir Hills, the town overlooks the Leader Water. Visitors can catch a glimpse of Lauder's medieval heritage at fascinating sights such as the restored Soutra hospital, church and friary on Fala Hill. Thirlestane Castle is within easy reach as well.

A great way to explore it all is via the Lauder Town Trail, which will take you on a winding one hour tour of attractions. After sightseeing, stop off for a bite to eat at the Black Bull, an atmospheric inn with a history stretching back to the 1700s. 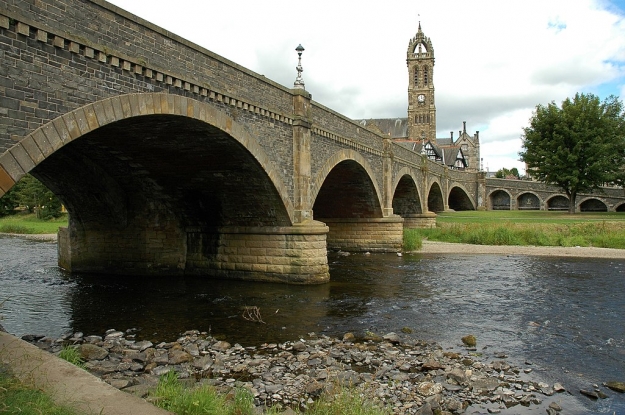 Once a busy mill town, Peebles is now a popular summer tourist spot overlooking the Tweed and Eddleston Water. Top attractions include the 19th century Old Parish Church of Peebles, Kailzie Gardens and dreamy Neidpath Castle. It's also worth popping into The John Buchan Story Museum, which celebrates the life of the famous Scottish author.

Plus let's not forget that Peebles has an award-winning high street. Lose yourself in tempting Aladdin's Caves like Cocoa Black Chocolate Boutique, Peebles Crystal Shop and Whitie's Books & Crafts, as well as galleries like Dunny Deer Studio and Woodworks. Afterwards, why not stop off at The Oven Door cafe for a cream tea?

The second largest town in the Borders, Hawickis known as 'the home of tweed'. The town grew up as a busy 18th century mill hub at the point where the Slitrig Water and River Teviot meet. To this day, it is still a top shopping destination for tweed, knitwear, cashmere, soft furnishings and classic accessories, with a dizzying selection of shops and mills to visit. Highlights include Tower Mill, Teviotdale Mills, Lovat Mill, Pringle of Scotland, Johnstons of Elgin and Hawico.

Hawick is about more than cashmere and tweed though. Historic sights include the 12th century mound of Hawick Mote, the 16th century Drumlanrig's Tower and the Baronial-style town hall. It's also worth popping into the recently opened Borders Distillery, the first whisky producer in the region since the 1800s. 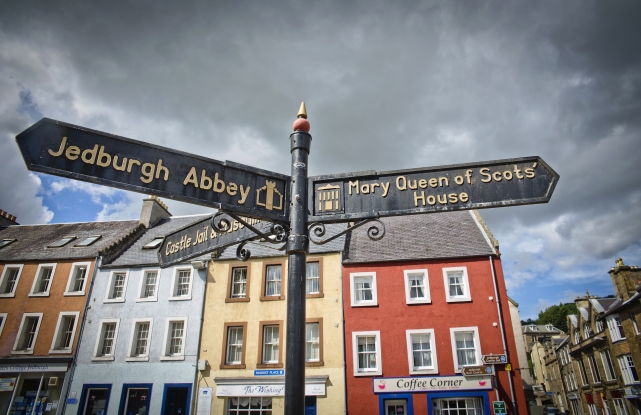 The colourful buildings of JedburghVisit Scotland

Situated on the Jed Water not far from the English border, Jedburgh is most famous for being the home of Jedburgh Abbey, a haunting 12th century ruin. That said, it boasts many more historic sights besides. These include Mary's Queen of Scots House, Jedburgh Castle Jail and the Andrew Carnegie Library. Not far from the town is the lovely Monteviot Gardens and the Harestanes Country House Visitor Centre with its outdoor play area.

The town is also known for being the home of Jethart snailspeppermint toffees, which you can sample at Jedburgh Sweets 'N' Treat. It's also worth popping into the Born in the Borders visitor centre, which has a café and food shop selling regional treats.

Explore all of these fascinating Scottish Borders towns on a stay in a five-star Airhouses holiday lodge in Oxton.