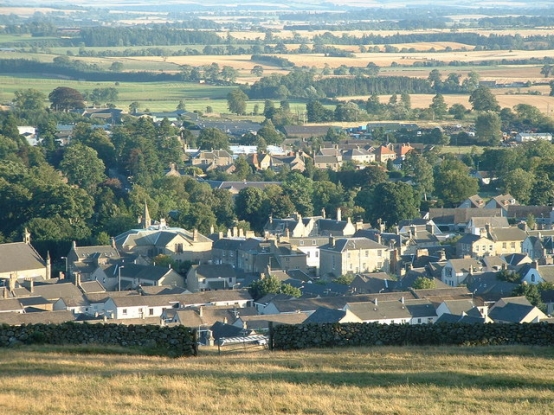 When it comes to fascinating and historic towns, you will be spoiled for choice in the Scottish Borders. But with so much to see and do, where should you start?

In part one of the Airhouses Guide to Scottish Borders Towns, we explored the unique charms of Galashiels, Melrose, Lauder, Peebles, Hawick and Jedburgh. Now in part two, we're looking at four more Borders gems that are well worth seeing all year around... 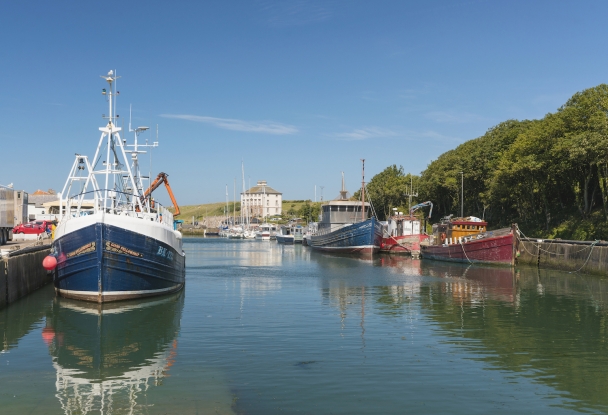 Fancy a day out at the seaside? Then Eyemouth would make an excellent choice. This historic fishing port on the Berwickshire Coast actually dates all the way back to the 13th century. The town's secret wynds, caves and underground tunnels highlight its roguish smuggling past (and you can still catch a glimpse of this by touring the 18th century 'smuggler's palace', Gunsgreen House).

Otherwise, you can relax by the harbour watching colourful boats and the occasional seal, or wander down to the promenade eating a famous local Italian gelato. Or if you're feeling a tad more energetic, then take the clifftop coastal route from Eyemouth to the incredible seabird colony of St. Abbs. 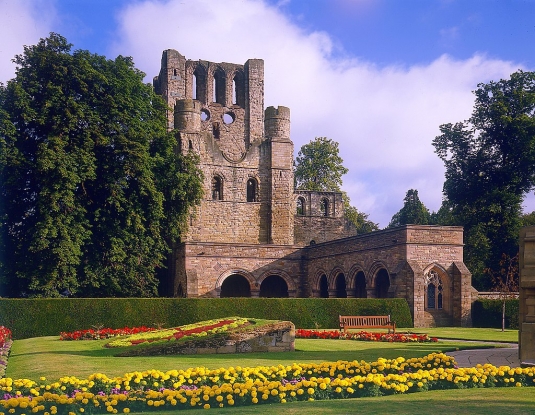 The grounds of Kelso Abbey in full bloomScotfocus

A fascinating mix of Medieval, Georgian and contemporary architecture, Kelso is a place where the past is always present.

This attractive country market town is perched where the rivers Tweed and Teviot meet. In fact, one its most well-known sights is its elegant five-arched river bridge, which actually inspired London's Waterloo Bridge. The historic cobbled square is said to be the biggest in Scotland and is crammed with specialist shops that you can browse for souvenirs.

Yet Kelso is probably most famous for its partially ruined 12th century abbey which sits across from the remains of Roxburgh Castle. It is also worth visiting two incredible grand houses on the outskirts of town — Floors Castle with its impressive art and furniture collection, and the 18th century Mellerstain House & Gardens. 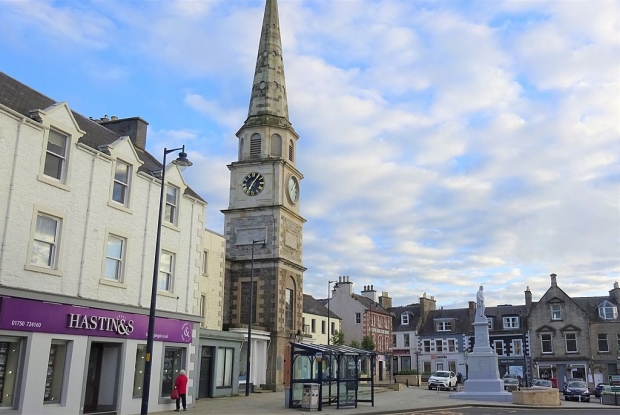 Once a thriving mill town, Selkirk sits on a high ridge overlooking the Ettrick and Yarrow valleys. As a result, visitors can make the most of the incredible views. Based right in the heart of the Borders, it is known as being a town of 'braes and wynds' (steep hills and narrow streets).

Selkirk's history stretches back to the 12th century and has links to both William Wallace and Sir Walter Scott, who acted as town sheriff for 30 years. A good way to explore it all is via the Town Trail, which gives you a chance to experience Selkirk's medieval side. And don't miss trying out a traditional Selkirk bannock (a speciality bread crammed with sultanas that tastes especially delicious warm and buttered). 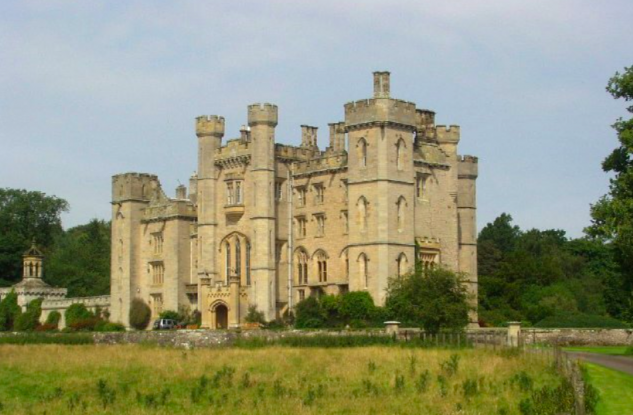 With its roots in an Iron Age hill fort, Duns is a genuinely ancient settlement. However, the town didn't start properly developing until medieval times and you can still find a trace of that era in its old gardens.

An unmissable highlight is Duns Castle, which is surrounded by parklands, a bird sanctuary and the curiously named Hen Poo Loch. For a quirkier attraction head to the Jim Clark Motorsport Museum, which celebrates the life of the 1960s Formula 1 racing champion. Walkers will also enjoy Duns Law, a hill that stretches high above the town and rewards you with stunning views of the surrounding farmlands.

On the outskirts of Duns is the Manderston Estate, an Edwardian pleasure palace filled with photogenic attractions like the Swiss chalet boathouse.

Explore all of these amazing Borders towns while staying in a five-star Airhouses holiday lodge with a hot tub.