Why You Need to See Snowdrops This Year 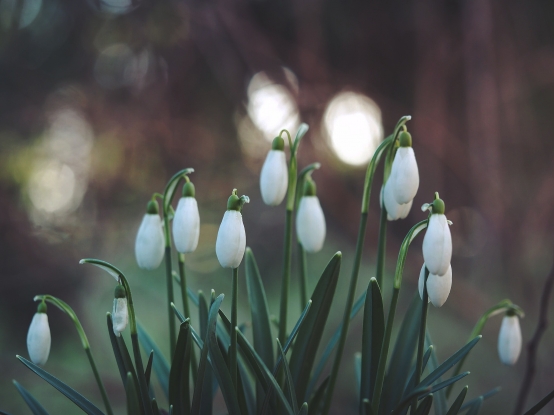 Snowdrops are one of winter's most enchanting gifts. These brave little flowers add a bit of magic to the cold months, while also reassuring us that spring will be here soon.

That's why taking time out to appreciate them should be a calendar essential. A great event in the Borders is the Scottish Snowdrop Festival at Dryburgh Abbey in Melrose. Other spots for enjoying these lovely white blooms include Kailzie Gardens, Cringletie Estate and Dawyck Botanic Gardens, which even offers Sunday snowdrop walks.

But if you need a little added inspiration to get yourself off to a white-carpeted woodland soon, then here are a few fascinating snowdrop facts for you...

Snowdrops travelled far to get to us 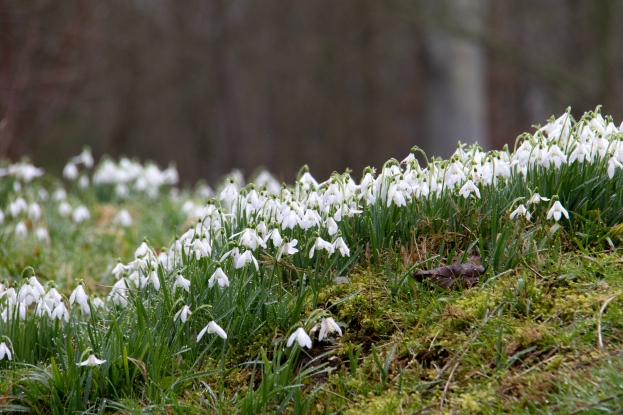 But nowadays, they're such an essential part of our landscape that it's hard to believe that there was once a time when winter wasn't made pretty by them. 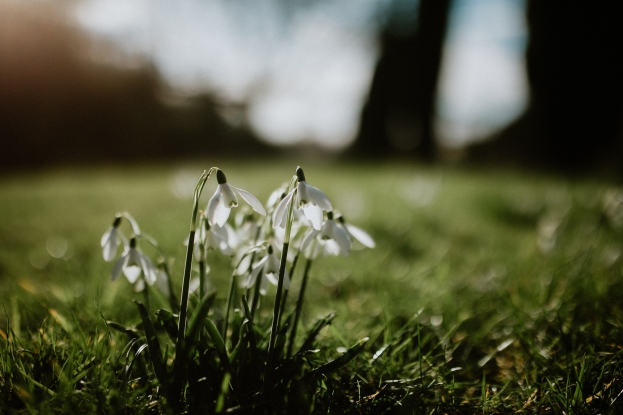 There's more to snowdrops than meets the eye...Phil Hearing, Unsplash

In folk medicine, it's been said that snowdrops can help with memory problems, neuralgia and the healing of traumatic injuries, among other things. 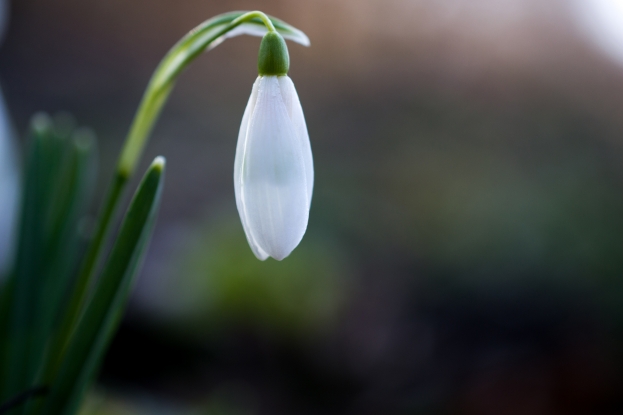 Snowdrops are famous for lowering their heads shyly. But actually, there's a reason behind this — it's to keep their pollen sweet and dry for the rare winter insects that fly around. Given all of the hail, wind and rain during the cold months, that's no easy task. 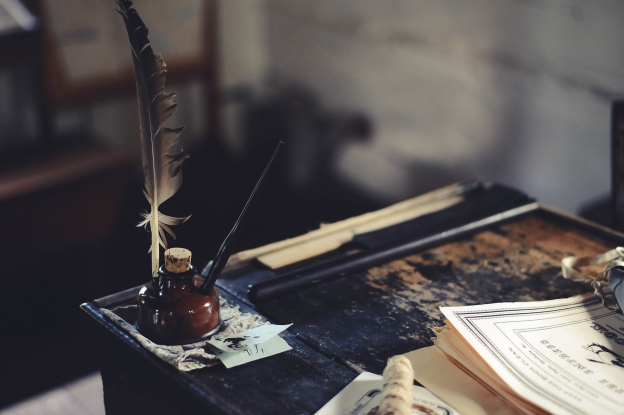 In his 1863 tale, 'The Snowdrop', Hans Christian Anderson describes the bravery of the little white flower, which bursts out of its bulb in midwinter after being coaxed by the sun.

The snowdrop ends up being picked, sent off in a love letter and pressed into a book of poetry (but don't worry, it doesn't mind — snowdrops rarely complain).

There's lots of superstitions about snowdrops 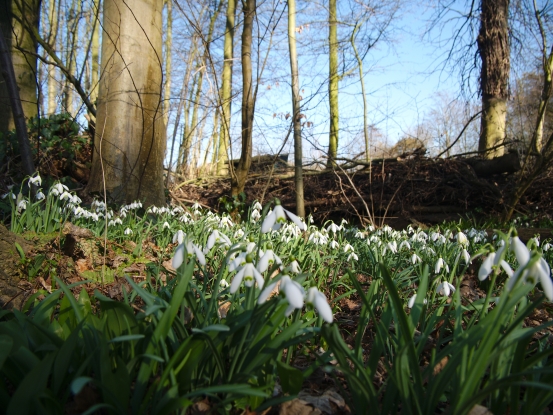 Snowdrops were seen as purifyingIdovitz, Unsplash

For centuries in Britain, it was thought to be unlucky to bring snowdrops indoors. That's because people believed that they could turn cow's milk watery, make butter a funny colour and even cause hens to hatch fewer eggs.

Not all superstitions were negative though. For instance, snowdrops were sometimes carried into houses in a Candlemas ceremony known as the White Purification, which was thought to have a cleansing effect on homes.

Snowdrops have many other titles 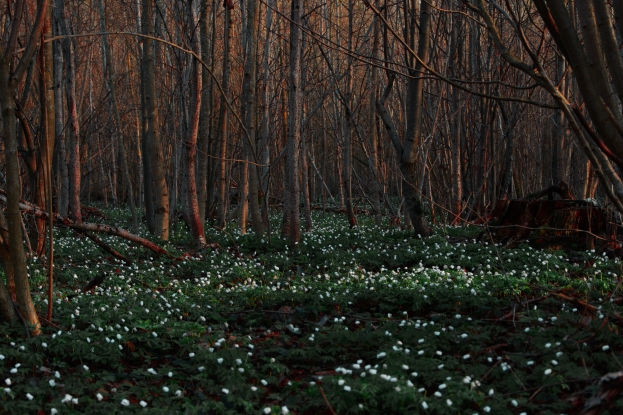 Although the flower's fancy Latin name is Galanthus Nivalis, it has collected various folk names over the years, such as Snow Flower, Snow Piercer, White Cups and Purification Flower. Other names reflect the calendar, like Fair Maids of February, while still others have religious significance, like Christ's Flower and Mary's Taper.

Many people view snowdrops as feminine, dubbing them Naked Maidens, White Queens and White Ladies, while others see them as bells, nicknaming them Candlemas Bells, White Bell and even Dingle-dangle.

Snowdrops are linked to Eden 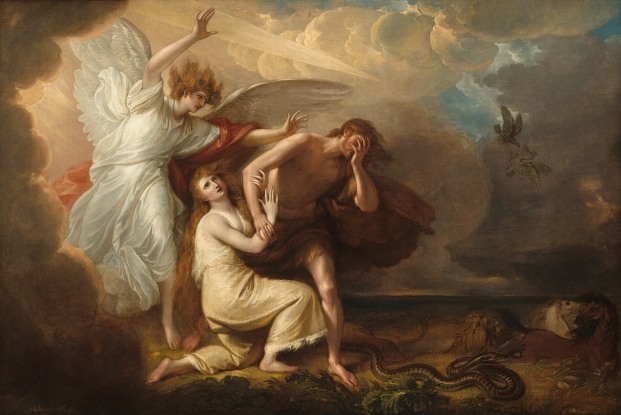 Snowdrops are said to have comforted EvePainting by Benjamin West

There's even a Christian folk myth about the humble white flowers. It's said that when Adam and Eve were cast out of Eden into the wintery world beyond, Eve began to cry. An angel appeared and breathed onto snowflakes to turn them into snowdrops, giving her hope that summer would return again.

Winter wouldn't be half as magical without these delicate white flowers. Thankfully, they'll be thriving in the Borders until early March, so why not stay in a deluxe Airhouses lodge while out snowdrop spotting?