Which Wines Should You Pair with Scottish Cheeses? 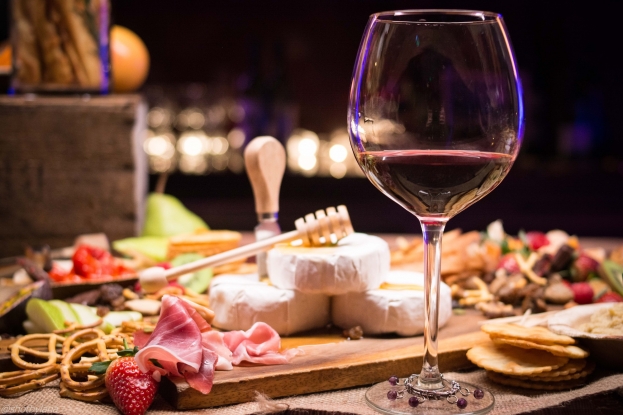 Cheese and wine — a marriage made in heavenLana Abie

Move over Switzerland, Italy and France — Scotland has its own long and esteemed history of cheesemaking. In fact, every region has at least one speciality cheese, with some stretching back centuries and others being more recent innovations.

And of course, the best way to enjoy cheese is with a lovely glass of vino. But which wines make the best pairings? And should you opt for red or white?

Thankfully, this quick guide to six heavenly Scottish cheese and wine combinations makes it super simple for you...

1. The velvety one — Stichill Jersey Cream Cheese, Scottish Borders
Stichill Cream Cheese is made by a mother and daughter team using milk from their own range of Jersey cows (butter from this artisan dairy is stocked in the Airhouses Farm Shop).

Based at Garden Cottage Farm near Kelso, Stichill also produces various other cheeses, as well as baked goods and Scotland's only clotted cream. Traditional methods and natural ingredients are used where possible to get top quality results.

Wine pairings: Cream cheese tends to go well with whites like Riesling and Zinfandel, or reds such as Cabernet Sauvignon. 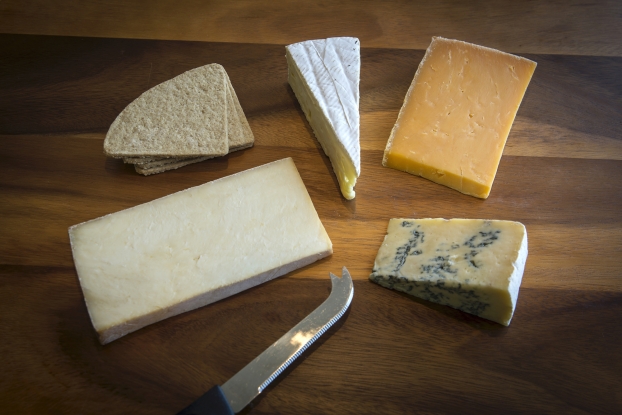 Each Scottish region has its own speciality cheesesVisit Scotland

2. The tangy one — Lanark Blue, South Lanarkshire
This roquefort-style blue cheese was created in 1985 by Humphrey Errington and is still produced by the same family.

Lanark Blue is made from raw, rich sheep's milk and left for four weeks to allow a mould to develop on the rind. Afterwards, it can be matured for anything from six weeks to eight months. This cheese has a creamy texture and rich, sharp, tangy flavours.

Wine pairings: As Lanark Blue is often called 'Scotland's Roquefort', this points the way for your best wine combination. For instance, the classic pairing for Roquefort is Sauternes, a sweet white wine. If you prefer red, then try an Italian wine like Barolo.

3. The nutty one — Cairnsmore, Dumfries & Galloway
Produced by Galloway Farmhouse in Wigtown, Cairnsmore is an artisan cheese made from raw sheep's milk. The cheese is aged for up to nine months and has a smooth, crumbly texture beneath its crusty rind.

This is a sweet, nutty and aromatic delicacy with notes of caramel and toffee.

Wine pairings: Aim to pair Cairnsmore with a sweeter wine. For whites, opt for Zinfandel or Reisling and for red, try a nice classic port. 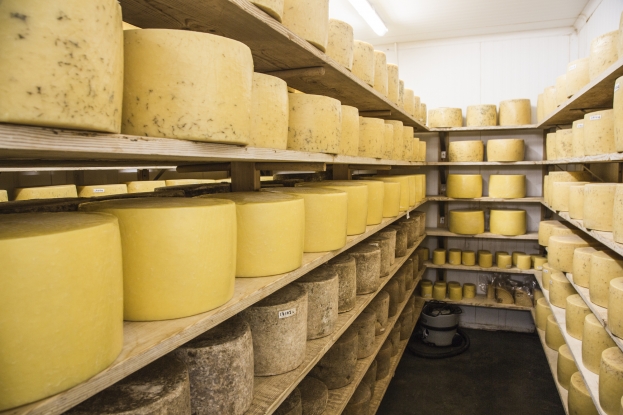 4. The crumbly one — Anster, Fife
Anster is an award-winning cheese that is hand-made by Jane Stewart at St. Andrew's Farmhouse near Anstruther. The fresh, creamy and slightly crumbly texture dissolves on the tongue with a pleasing lemony finish.

Anster is crafted from the milk of Holstein Friesian cows who graze on lush green grass in fields overlooking the Firth of Forth. It is then matured for eight weeks using a special starter culture that offers complex flavours and aromas. The producers believe that the salty breezes of the East Coast also have a part to play in the taste of the cheese.

Wine pairings: For white, aim for a Cabernet Sauvignon. For red, try a Merlot or Bordeaux. All of these go well with tangy cheeses.

5. The oatmeal one — Caboc, Highlands & Islands
Caboc is actually one of Scotland's oldest cheese and dates back to the 15th century, when it was a rich person's delicacy (in fact, it's said that it was first created by the chieftain of the MacDonald clan).

This smooth double cream cheese is known for its traditional log shape and oatmeal coating. It is a buttery and nutty treat that is mild in flavour but with an added tang.

Believe it or not, after all these years the recipe for Caboc is still a closely-guarded secret. The present keeper of the recipe is Suzannah Stone of Tain, who produces it with eight local women. It is sold under the Highland Fine Cheeses label.

Wine pairings: Sauvignon Blanc or Pinot Gris make excellent white wines to enjoy with Caboc. For red, opt for a lighter wine such as Beaujolais. 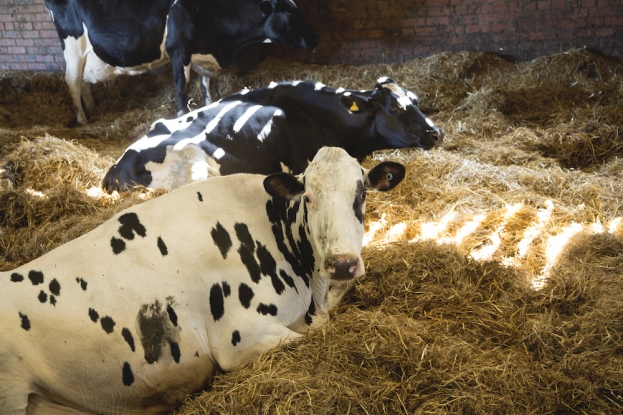 6. The soft one — Crowdie, Highlands & Islands
Crowdie is a traditional soft cheese with a mousse-like texture and fresh, zesty flavour. This creamy and crumbly delight has a very long history, for it is thought that the vikings first brought it to Scotland in the 8th century. As it is made from skimmed milk it is ideal for dieters, plus it's also veggie friendly too.

Like Caboc, this cheese is sold under the Highland Fine Cheeses label, which is based on the shores of the Moray Firth.

Wine pairings: Crowdie tastes great with a dry white wine like Pinot Grigio, Sauvignon Blanc or Pinot Blanc. Alternatively, an aromatic Riesling will bring out its fresh and tart flavours. Red isn't usually thought to be the best pairing for Crowdie (although feel free to give it a try).

We hope that this guide has inspired you to try some of Scotland's best cheeses. Don't forget the grapes and crackers...

Why not sample the fantastic regional cuisine of the Scottish Borders while staying in a deluxe Airhouses lodge?

You might also like:
Five Refreshing Scottish Cocktails to Enjoy this Summer.
Say Cheers to the Borders with these Fantastic Local Drinks.
Tasty Traditional Recipes from the Scottish Borders.