Even More Amazing Historical Tales of the Scottish Borders 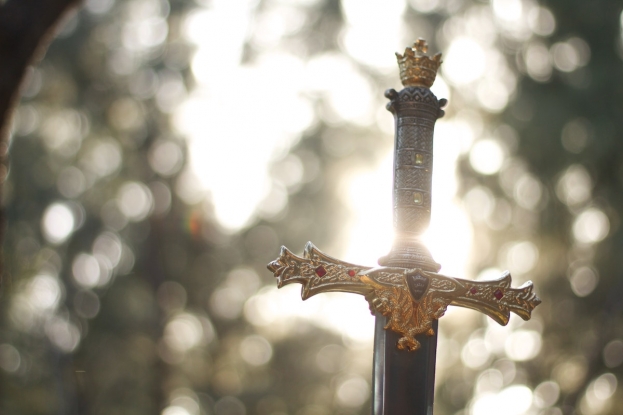 Following on from our previous blog post, Three Amazing Historical Tales of the Scottish Borders, here are a few more exciting stories from our misty past.

Featuring freedom fighters, famous outlaws and mysterious seers, it's safe to say that the history of our stunning region is colourful, to say the least...

1. The warrior heart of William Wallace
In 1296, King Edward I of England decided it was time to take Scotland by force. He marched with his army North over the Tweed, deposing the then King, John Balliol.

However, he reckoned without rebel leader, William Wallace. The following year, Wallace led an army of Scots to rise up against the English soldiers advancing at Stirling Bridge, defeating them. 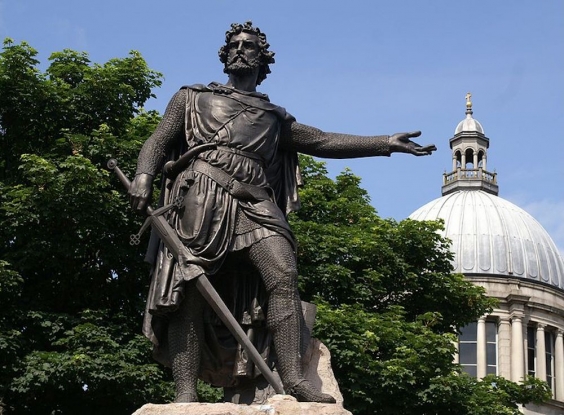 After this victory, he was made Guardian of Scotland in a church in Selkirk in the Scottish Borders. He stayed in the region for several more years, using guerilla warfare in wild sites like Ettrick Forest. Even although he was finally captured and executed, he still remains an important symbol of Scottish courage, determination and spirit. 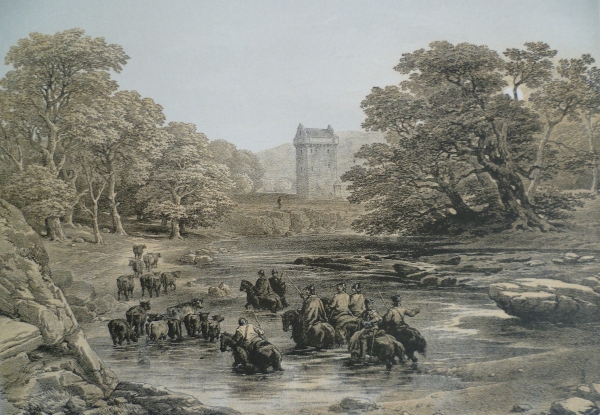 The Borders Reivers thrived for over 300 yearsWikimedia Commons

2. The bold escapades of the Border Reivers
From the late 13th to the early 17th centuries, a fearsome band of frontier fighters rampaged across the Borders, raiding and pillaging. Known as the Reivers, they included both Scottish and English families.

Cattle plundering, kidnapping and arson were all business as usual for the Reivers, while their key skills including fighting and horsemanship. You would know them by their leather jackets, steel bonnets and assortment of weapons like swords, spears and axes.

They were feared but they weren't looked down upon — being an outlaw was just seen as a way of surviving. These weren't just rabble bands of criminals either, for raids were very strategically planned and could go on for days. They even worked as mercenary cavalrymen when England and Scotland fought each other.

However, in the early 1600s, King James I of Scotland decided that enough was enough and issued a proclamation against the Reivers. After that, their way of life began to fade away, but their legacy still lives on with the annual Hawick Reivers Festival every March. 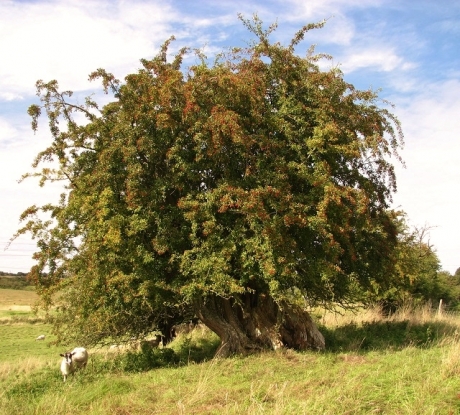 Thomas the Rhymer left a warning about a thorn tree...Evelyn Symak

3. The amazing prophecies of Thomas the Rhymer
In the 13th century, one of Scotland's most mysterious characters wandered the Borders. A poet and seer, Sir Thomas de Ercildoun was a Scottish laird from Berwickshire better known as Thomas the Rhymer. He often shows up in folk tales and was also an inspiration to Sir Walter Scott.

One of the most colourful rumours about Thomas is that he was whisked away by the Queen of Elfland while sitting under a tree on the Eildon Hills. He returned with the gift of prophecy, as well as the inability to tell a lie. It is said that he then prophesied many major events in Scottish history, including the death of Alexander III, the Battle of Bannockburn and Robert the Bruce taking the throne.

Yet one of his spookiest prophecies was about his very own town of Ercildoun (Earslton). He predicted its eventual bankruptcy by saying that when the local thorn tree fell, so would the town. In the 1814, the huge tree was still thriving in the garden of the Black Bull Inn, but when the landlord cut around its roots, it was weakened. Later that year, when the tree fell down in a gale, the terrified locals tried to revive its roots with whisky. This was to no avail and that same year, the town went bankrupt.

Of course, it's hard to know how much of the Thomas the Rhymer story is true and how much is legend. But perhaps he will one day tell us himself, as it's said that he is still living with the elves in the Eildon Hills and will one day return.

Why not visit these fascinating historical sites for yourself while staying in one of our beautiful self-catering lodges near Lauder?