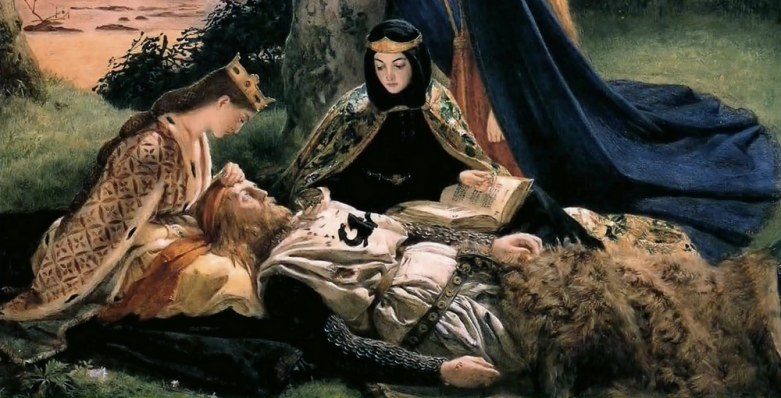 From Bronze Age burial sites to bloody battles, and from legendary kings to heroic rebels, the Scottish Borders has a truly fascinating past.

In fact, it seems that every town, village and valley has its own hidden tale to tell, which is why this region is so wonderful to explore.

To start with, here are three amazing historical yarns, all linked to sites that you can visit to this very day...

1. Is King Arthur really buried in the Scottish Borders? 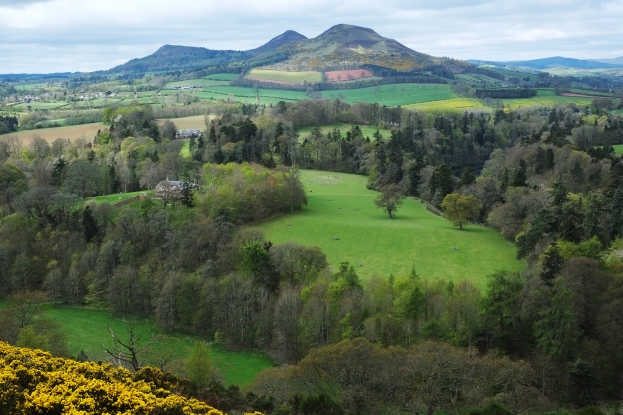 No one is sure who King Arthur really was — much of the real truth about Camelot, Excalibur and Merlin is lost to misty history. But it's thought that he was a beloved military leader who helped to fight off a Saxon invasion of Britain in the late 5th and early 6th centuries.

The king has two possible graves in Glastonbury and Shropshire. But the 13th century poet and seer, Thomas the Rhymer, claimed that Arthur Pendragon was buried deep in the Eildon Hills near Melrose. In fact, it is said that the hills are hollow and that the kings loyal knights lie by his side. Given that the Eildons are also associated with fairies, is it possible that the "wee folk" are carefully guarding the legendary king's final resting place?

2. Why did Robert the Bruce's heart travel to Spain? 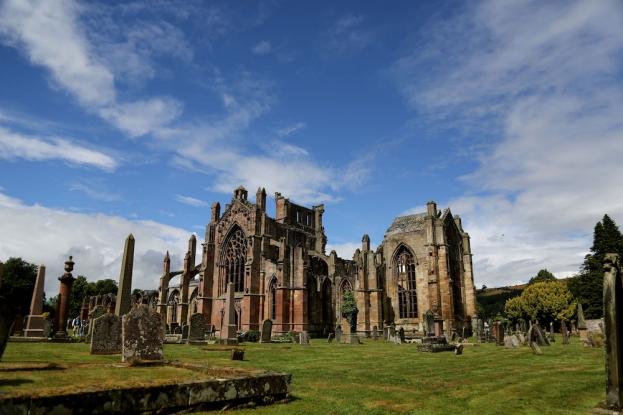 Robert the Bruce was the heroic warrior king of Scotland from 1306 to 1329. When he fell ill, he made a very unusual request — that after he died, his heart should be taken on a tour of the Holy Land, before being to returned Scotland and buried at Melrose Abbey.

When he passed away, the king's followers embalmed his heart and gave it to Sir James Douglas, who wore it in a metal urn around his neck. Unfortunately, before the knight could go to Jerusalem, he had to fight a battle against the Moors in Spain. While there, he was surprised by attackers and is said to have thrown the urn ahead of him shouting, "Lead on brave heart, I'll follow thee." Unfortunately, Sir James was killed and was taken back to Scotland with the heart, where it was buried with him close to Melrose Abbey — but not inside of it, as Robert the Bruce had wanted.

In 1996, the treasured urn was discovered during a site excavation. The king's heart was then finally buried in the abbey, nearly 700 years after he made his wish. 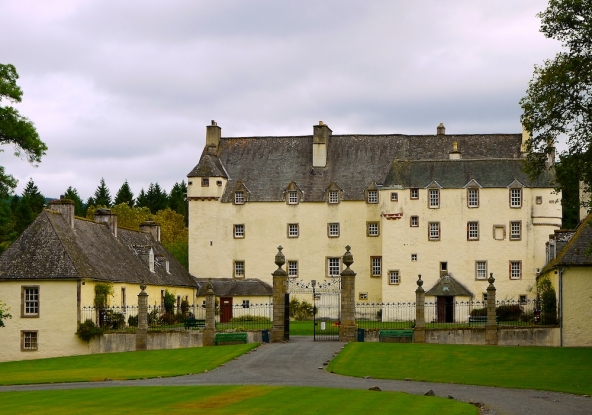 Scotland's oldest continually inhabited home is the 12th century Traquair House in Peebleshire. However, every visitor who reaches the impressive main gates at the end of the driveway finds them shut and has to enter via the side entrance instead. Even the laird himself can't enter by those gates, which are guarded by stone bears.

This is because they have been locked since 1745. They were last closed when Bonnie Prince Charlie left the house on his quest to return the Stuart Dynasty to the British throne. As his host, the 5th Earl of Traquair, watched the king ride away, he ordered that the gates be locked until a Stuart was ruler again. But since the prince was defeated at the Battle of Culloden, they have remained firmly closed for nearly 300 years.

Will the "Steekit Yetts" (stuck gates) ever be opened again? Only time will tell...

Fancying seeing these amazing historical sites for yourself? Then why not make a five-star self-catering lodge near Lauder your super comfy base for exploring them all?