The Fascinating History of Thirlestane Castle 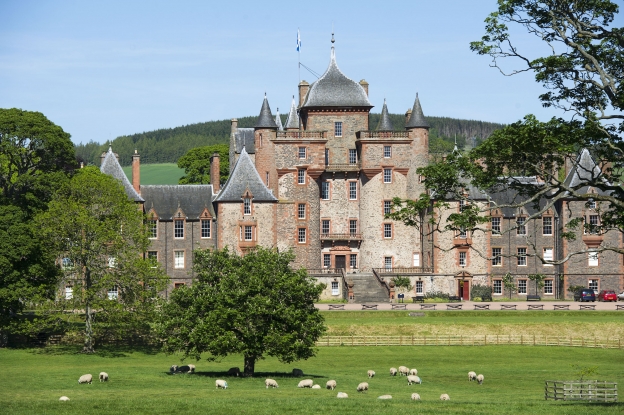 Set on a hilltop and surrounded by meadows, Thirlestane Castle is a fairytale landmark near to Lauder in the Scottish Borders.

And as you'd expect, this 16th century keep has many a dramatic tale to tell, featuring princes, wars and ambitious lords. Here are just a few fascinating historical facts about Thirlestane... 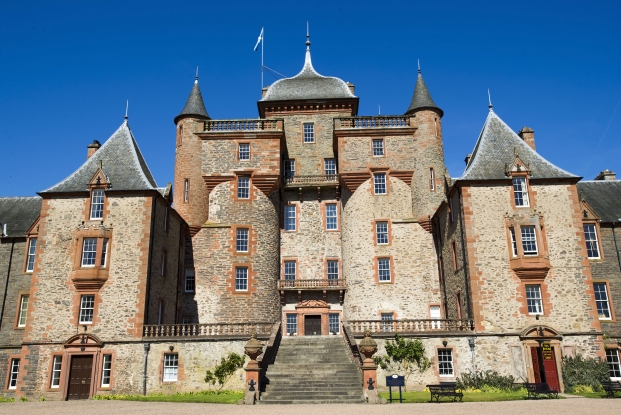 If you're going to do something, do it right - even if it takes over two centuries.

It all began in the 16th century, when John Maitland was made Lord Chancellor to King James VI of Scotland. He decided that his family needed an impressive home to match his status, so commissioned a huge three-storey castle to be built. However, even after Thirlestane was officially completed in 1590, it didn't end there...

It just kept getting grander 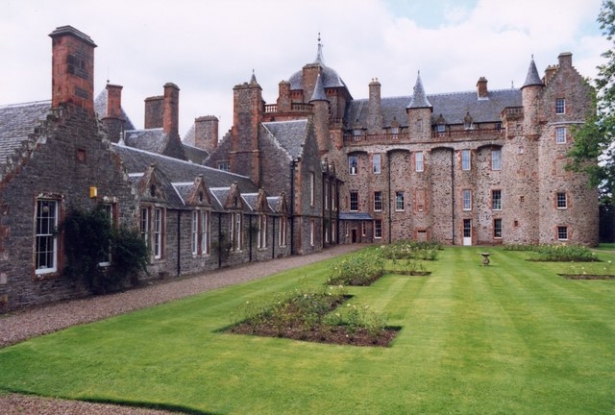 Skip forward nearly 100 years, when John Maitland's grandson, the 2nd Earl of Lauderdale, decided that a castle just wasn't enough. That's because the earl was very powerful — as Secretary of State for Charles II, he was seen as the unofficial king of Scotland and wanted the home to match. And what's the only thing grander than a castle? A palace, of course.

So in the 1670s, he commissioned Scottish architect Sir William Bruce to transform the Baronial-style Thirlestane into something even more impressive. Bruce brought Renaissance influences to the castle, adding two new tower wings, a sweeping staircase and jaw-dropping staterooms. Amazingly, he also inserted new windows into the 13-foot thick stone walls. 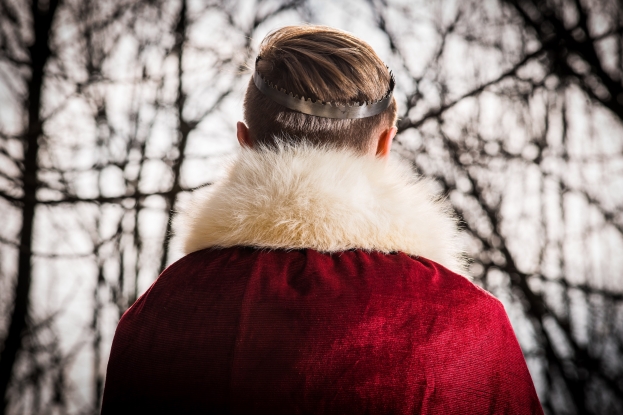 It's just as well that Thirlestane got a huge spruce up, as a few decades later, it hosted a very important guest. In 1745, when Bonnie Prince Charlie was travelling to England with the Jacobite army to reclaim his crown, he decided to pop into Thirlestane enroute.

His army camped in the castle's parkland, while the handsome young royal stayed in a chamber that's known as Bonnie Prince Charlie's Room to this very day.

It was a swish Victorian party spot 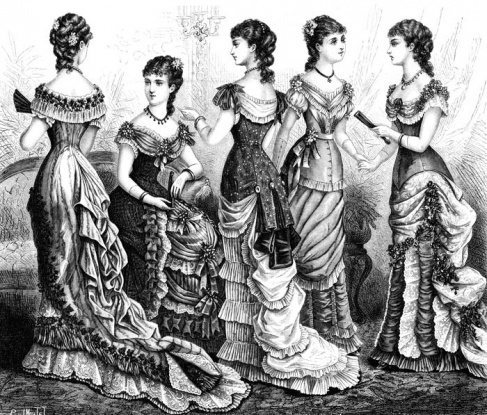 Even the very best makeovers become dated eventually. So in the 1840s, a century and a half after the castle was made more palatial, the latest Earl of Lauderdale decided it needed yet another update.

It was a hospital for while 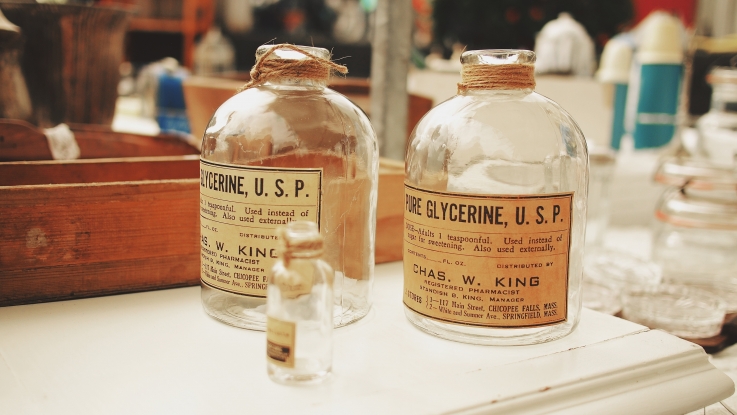 During the first world war, the demand for hospital beds for injured servicemen far outstripped supply. For this reason, it wasn't uncommon for grand houses to be turned into auxiliary hospitals run by the Red Cross — in fact, there were over 3000 in the UK.

Thirlestane was no exception, providing essential rest and recovery to injured soldiers, specifically of the officer class.

It was also a girl's school 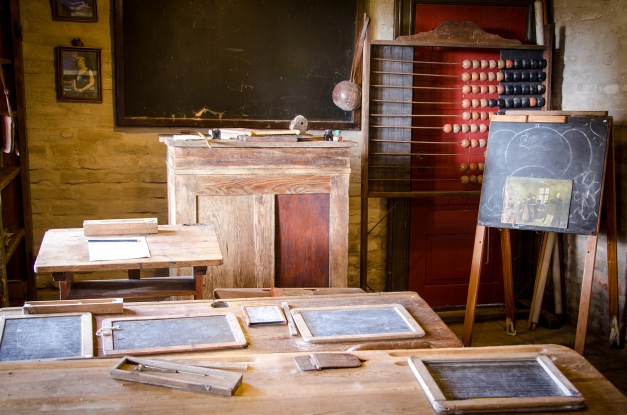 During the second World War, Thirlestane completely transformed itself again after St. Hilary's school for girls was evacuated from Edinburgh. The laird and lady very generously handed over most of the castle for the school's use, while the family stayed in the north wing.

The young ladies slept on the upper floors, ate in the castle's vast dining room and played sports in the grounds. For over five years, Thirlestane was filled with books, lacrosse sticks and the chatter of girls. When they finally left in 1944, it must have seemed very quiet indeed...

Now you can experience its history for yourself
These days, Thirlestane is open to visitors from May to September and has a first class collection of furniture, porcelain, artworks and even vintage toys. You can tour various highlights like the breathtaking mirrored state rooms, gardens and parklands, before popping into the tearoom and shop.

And who knows, if you listen very closely, you might hear the music of fine parties from long ago, the gentle murmur of nurses and the laughter of schoolgirls. And if you're lucky, you might even see a very bonnie prince smiling at you from a tower window...

Planning to explore Thirlestane Castle? Then why not stay nearby in one of our award-winning luxury holiday lodges?