The Best Winter Wildlife Spots in the Scottish Borders 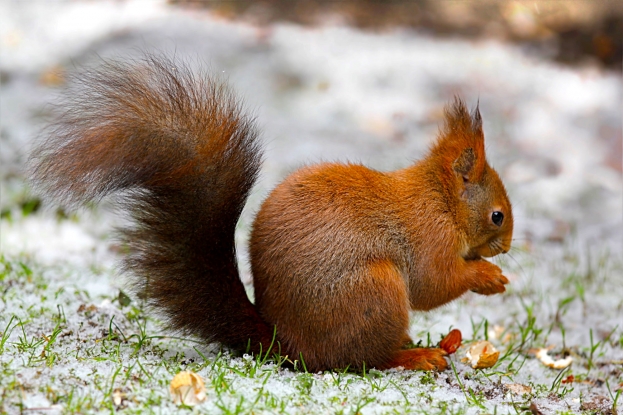 Think that wildlife spotting is just a fair weather activity in the Scottish Borders? Think again. Plenty of hardy animals and birds don't migrate or hibernate in the colder months, meaning that there is still plenty of nature to see, even on the snowiest of days. So if you're planning a winter getaway to the Scottish Borders, then you're in luck.

Our stunning region is filled with rivers, reservoirs, wetlands, coastline, forests and farmland, all of it rich in winter wildlife. Here are a few tips for where to head on a frosty walk:

1. Ramble around rivers
In winter, Atlantic salmon makes it way back to the Ettrick Water, a tributary of the Tweed beside the village of Ettrickbridge in Selkirk. As well as salmon, you might also be lucky enough to see badgers, foxes and shy otters on the river banks. Bird watchers can look out for owls, black-headed gulls, little grebes, goldeneyes and cormorant, which all like to perch on riverside trees.

The Ettrick Water Circular is an easy and looping one-hour walk that takes you past historic mills and offers plenty of spots where you can stop and watch for wildlife. 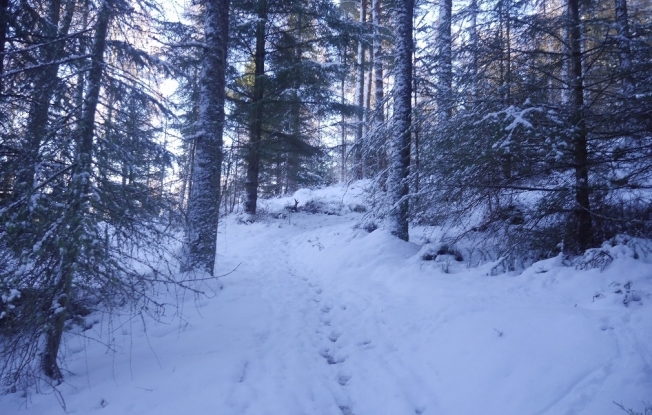 2. Get lost in forests
The Borders are filled with beautiful forests where you can really immerse yourself in winter scenery. Covering many of the hillsides of the Tweed Valley, Cardrona Forest offers a choice of three great trails — a burn walk, a valley view walk and ramble that will take you past the remains of the 16th century Cardrona Tower. All of the routes are great for spotting red squirrels, as Cardona Forest is filled with them in winter (so keep an eye out for little red furry creatures scurrying across snow). In fact, as January and February are mating season, they are very likely to be seen in pairs at that time.

Or are you on the look out for red deer? Then head to the quieter, more secluded Cademuir Forest, also in the Tweed Valley. 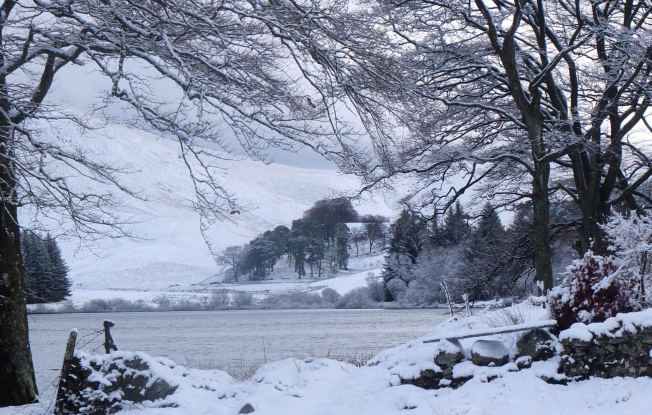 3. Wander around lochs
The Borders might not have as many lochs as the Highlands, but those that it does have are very rich in winter birdlife. The same goes for the region's various reservoirs. For instance, migratory geese and gulls can often be found roosting at larger bodies of water. You can also spot whooper mallards, tufted ducks, swans, teals and wigeons, to name but a few species.

Three great bird watching locations are Baddinsgill Reservoir near Carlops, West Water Reservoir in the Pentland Hills and the fascinating Portmore Loch at the Moorfoot Hills, where up to 5000 gulls land for their winter roost. You might even catch a glimpse of the odd osprey, if you're lucky. 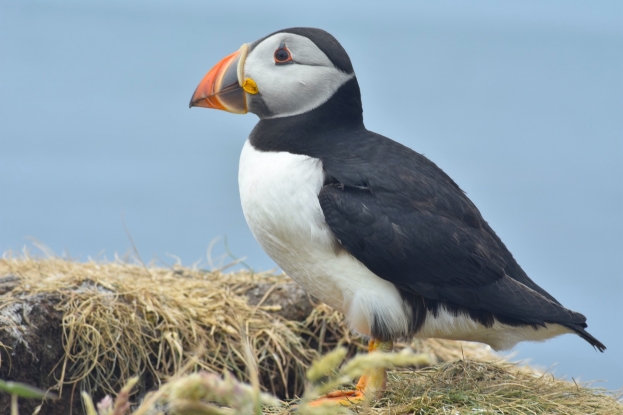 4. Explore the coastline
The rugged, atmospheric, cliff-backed coastland of the Scottish borders is great for a wildlife ramble. One of the best spots is St. Abb's Head, a rocky promontory beside the village of St. Abbs in Berwickshire. Not only is this one of the prettiest villages in the country, it also offers show-stopping sea views. The Head itself is a National Trust nature reserve with a charming 19th century lighthouse as well. Seals bask around the beach in winter and you can spot harbour porpoises playing in the sea.

St. Abb's Head is also a cracking place to watch birds. In fact, 6000 in total — from around 50 different species — all assemble in winter, including herring gulls, oyster catchers and eiders. Even cute puffins make an appearance, so it's well worth a visit.

If you're planning a winter getaway to the Scottish Borders, then you should aim to take at least one wildlife walk. And whether it's rivers, lochs, forests or coastland, you are sure to be rewarded for your efforts by the sight of plenty of fascinating birds and animals.

And of course, after an exhilarating hike, nothing beats have a luxury self-catering lodge with a hot tub to relax in, does it...?