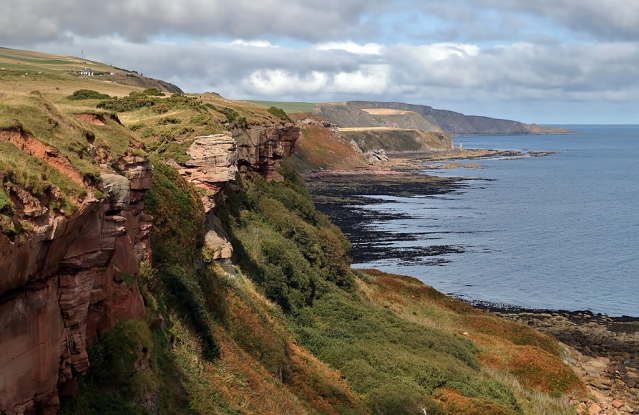 From rugged coastlines to winding rivers, and from old railway routes to ancient woodlands, the Scottish Borders is incredible to explore in the summertime. In fact, this lovely region has over 1500 miles of designated walking routes, including epic hikes that take several days and simple strolls that you can complete in less than an hour.

Each of the four routes below has its own unique flavour and will reveal a different side of the Borders to you. And because it can get hot on a summer ramble, all of them also have the convenience of being circular... 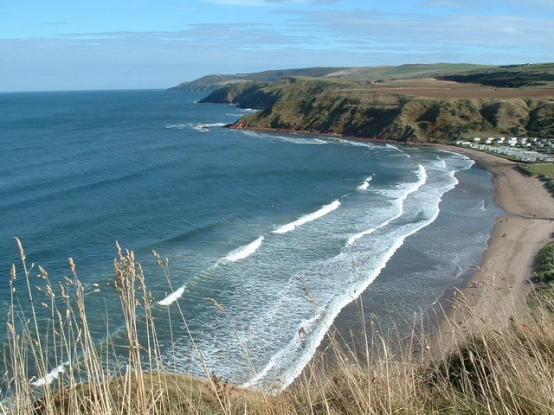 Where better to head in the summertime than the beautiful beaches and cliffs of Berwickshire? The question is, with over 28 miles of stunning seaside walks on the Berwickshire Coastal Path route, where do you start?

There are actually plenty of walks to enjoy, but the Cockburnspath and Pease Coastal Circular is a varied intermediate route that offers plenty to see. What's more, it even includes sections of the Southern Upland Way and Pease Dean Nature Reserve, a lovely ancient woodland that is a must-see in summertime due to its abundance of wildflowers and butterflies. You will also pass by the fishing village of Cove and the harbour town of Eyemouth, plus you can stop off for a cold drink at Pease Bay Caravan Park cafe.

As this walk is rough in parts and includes a few steep drops, make sure to wear walking boots, even in summer. 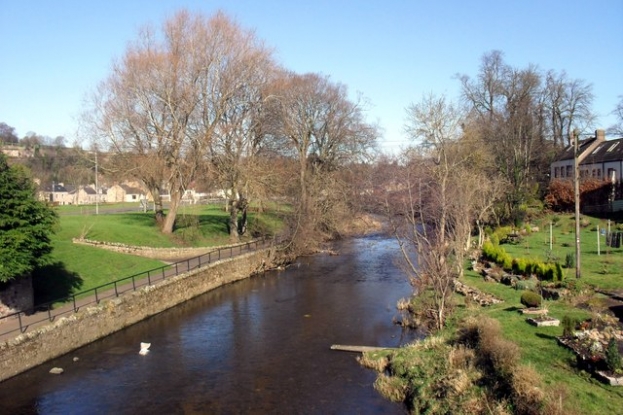 Taking in both town and country, this relaxed and simple route offers the cooling benefits of being near the river on a hot summer's day. Although that said, it would also be pleasant as an evening stroll too as you can watch the sunset hitting the water.

You will start in Jedburgh, walking along the banks of the Jed Water until you are out of the town and on a country road. You can then stroll along for a while, enjoying the trickling river, before eventually passing the driveway to the old Hartrigge Estate. The estate once contained a fine house that was sadly demolished in the 1950s, with only the walled garden, stables and coach house now remaining. Finally, you will cross the 16th century Canongate Bridge back into town again. 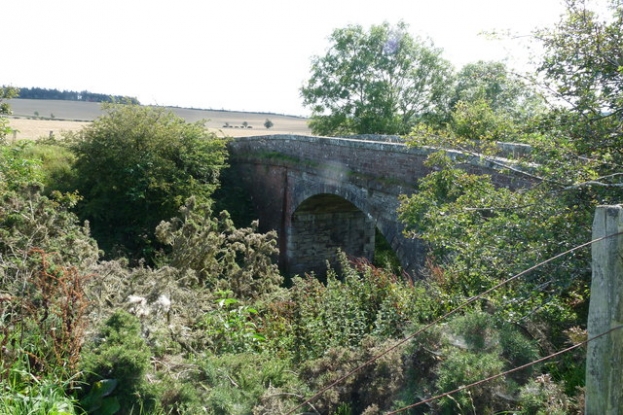 The Old Railway Bridge over Duns to RestonCathie Tinn

Once upon a time (well, up until the 1960s), there was a railway branch line between Reston village to the town of Duns. And although much of it is now disused, you can still explore the old tracks on this fascinating figure-of-eight walk.

You will began at Market Square in Duns, before heading down Railway Avenue and through an industrial estate leading to the path where the old railway begins. The route will take you over the Old Railway Bridge and past the impressive, 18th century Wedderburn Castle before returning you to Market Square.

It's worth noting that this lesser-known walk isn't well signed — but just consider the hunt for the tracks to be part of the adventure. 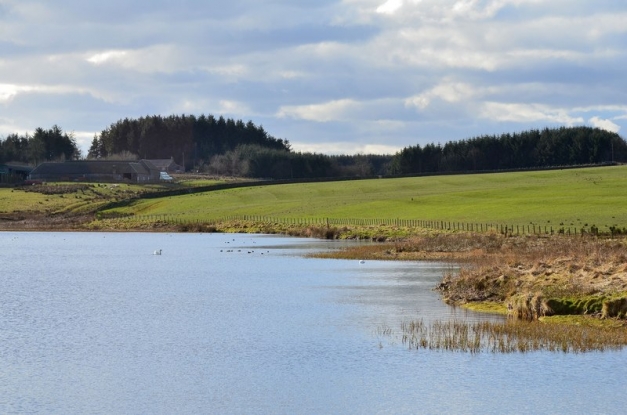 This lovely signposted ramble begins in the town of Hawick and includes a woodland, reservoir, loch, hill and golf course (as it is a bit of a rugged walk, be sure to wear decent footwear).

You will start by walking out of Hawick and past Whitlaw Wood, a sloped woodland next to the Slitrig Water. Although the wood itself isn't part of the route you may still want to take a detour through it, as the carpeting of wildflowers makes it perfect for a summer wander.

Next, it's onto Williestruther Loch — a small fishing loch that has had its walking paths improved in recent years — before heading onto a second body of water, Acreknowe Reservoir. As the reservoir is known for having water so crystal clear that you can see the bottom of it down to 30 feet, aim to visit on a fine day.

Next, you will pass over the crest of Vertish Hill, pausing to enjoy views of the countryside and golf course, before returning to Hawick. And if you've worked up an appetite for afternoon tea after all your exertions, the cafe at Johnstons of Elgin mill is a popular spot.

Hopefully, these walking routes will inspire you to explore the amazing scenery of the Scottish Borders this summer. Just don't forget to pack a picnic...

Enjoy these amazing walks by day, then hop into a hot tub by night while staying at a deluxe Airhouses holiday lodge.