The Best Escapist Books to Enjoy During Lockdown 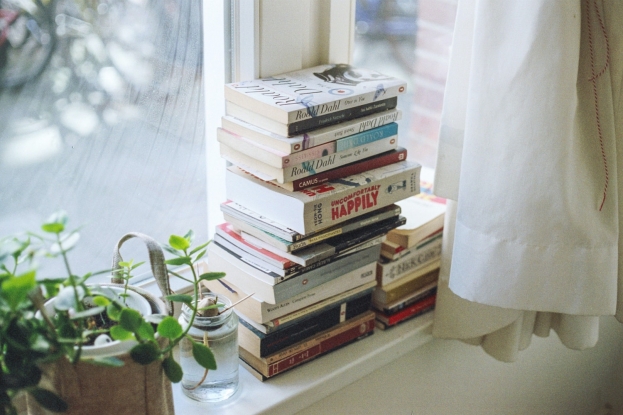 Our Airhouses lodges are perfect little havens for cosying up with a good book while surrounded by glorious Borders countryside. For this reason, we always have a range of great reads for our guests to dip into.

But since you can't get away for a weekend break right now, we've put together a list of five escapist books to enjoy at home. All of these books will whisk you off to a whole different time, place or even planet, so get ready to be transported... 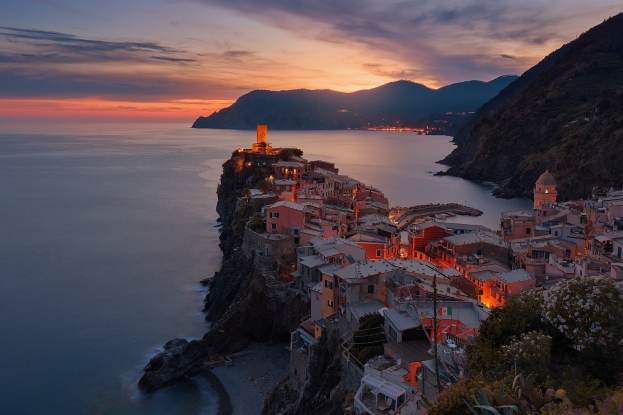 Fancy relaxing in a medieval Italian castle during the roaring '20s? Then it's time to lose yourself in Elizabeth von Arnim's classic novel...

The story follows four very different woman who are so discontented with their lives in England that they decide to summer on the Italian coast. But what will happen when the men in their lives decide to join them?

At turns funny, touching and romantic, this book will spirit you away to much sunnier shores for a while.

2. Papillon by Henri Charrière
The true tale of a convict on the run, Henri Charrière's memoirs read like a fictional adventure tale. Convicted of a murder he didn't commit, Charrière was sent from France to the South American penal colony of French Guiana in 1933.

Determined to be free and clear his name, Charrière survived brutal prisons, nail-biting escapes and daring ocean voyages. His story is a harrowing and inspiring one that you definitely won't forget in a hurry... 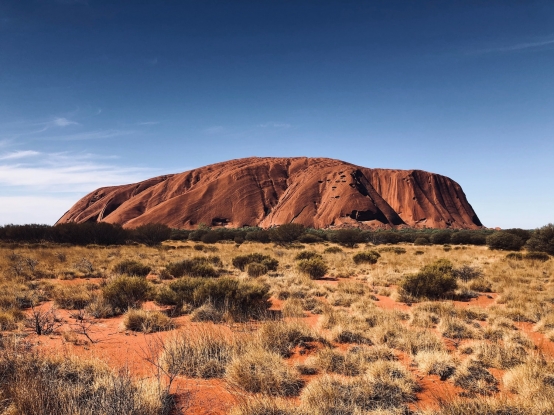 While we're on adventure memoirs, this autobiographical tale of one woman's solo trek will put you right in the heart of the Australian outback.

In 1977, Robyn Davidson set off on a journey by foot across 1,700 miles of Western Australia, accompanied by her dog and four camels. No ordinary travelogue, Tracks is a raw and confessional book exposing the reader to Davidson's deepest emotions.

This memoir had such a lasting impact that over three decades after publication, it was adapted into a 2013 film starring Mia Wasikowska.

4. The Book of Strange New Things by Michel Faber
Or you could just escape to a far-off solar system with this gripping literary science fiction novel?

Peter Leigh is a Christian missionary who decides to travel galaxies away to a distant planet to teach the inhabitants about the bible. He leaves behind his cherished wife, Bea, thinking that their relationship is strong enough to withstand the distance. But is it?

A love story, a tale of friendship and an examination of faith, this is a science fiction yarn for people who think that they don't like science fiction.

5. The Bloody Chamber by Angela Carter 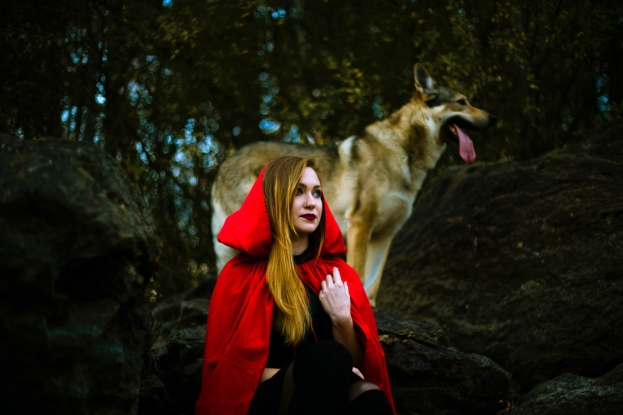 From Bluebeard to Beauty and the Beast to Little Red Riding Hood, Carter will lead you on a mesmerising journey through frightening forests and fairytale palaces. By the end, you'll never look at fairytales in quite the same way again....

Love escaping to the countryside with a stack of books? Then why not plan a future trip to an Airhouses lodge in the Scottish Borders? You will even have your own private hot tub to read in...

You might also like:
Six Ways to 'Coorie Doon' in Style.
Five Amazing Facts about Sir Walter Scott.
Tasty Traditional Recipes from the Scottish Borders.