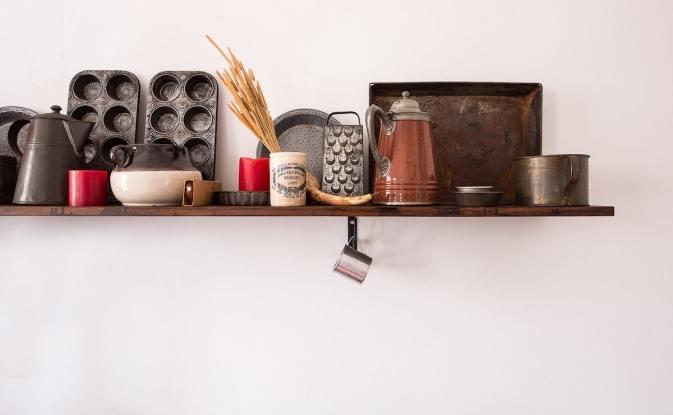 Just like the Highlands, the Scottish Borders has its very own delicious traditional foods. Much of it is simple, hearty and comforting fare, just like granny used to make.

So if you'd like to sample a taste of our region, then here are three classic Scottish Borders recipes that you can try at home... 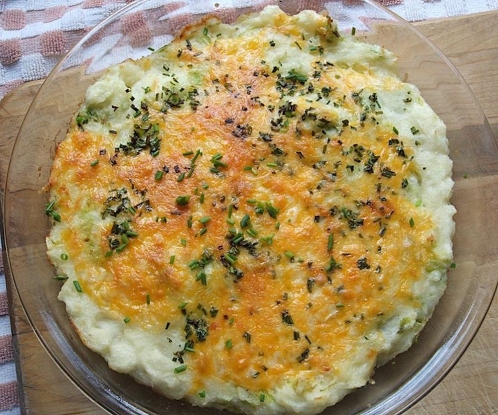 Rumbledethumps is a very moreish dish of cabbage, potato, onion, turnip and cheese. It is Scotland's version of the English bubble & squeak and the Irish colcannon. It can either be served as a main meal or as a comforting side dish to a full Sunday roast.

And where does its strange name come from? Supposedly, it's a combination of 'rumble and thump', which is the sounds it makes while cooking.

Method:
1. Preheat your oven to 180C/350F/Gas 4.
2. Cook the potatoes and turnip in a saucepan of salted boiling water until tender. Drain well and return to the pan.
3. Heat 50g of the butter in a pan and gently cook the cabbage for a few minutes, until it is tender but keeps its colour.
4. Add the cabbage to the pan with the potatoes and swede. Add the remaining 25g of butter and mash together using a potato masher. Season to taste with the salt and freshly ground black pepper.
5. Place the mashed vegetables into an ovenproof lidded dish and top with the cheese. Cover with a lid and bake in the oven for about 30 minutes.
6. Remove the lid and continue to cook for a further 15 minutes, or until piping hot and golden-brown on top. 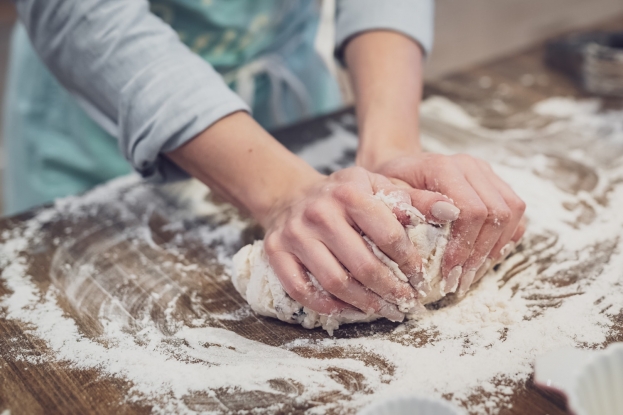 The Scottish bannock was a staple flatbread for thousands of years. But it wasn't until 1859 that the 'Selkirk bannock' was invented in the Borders (shh, don't tell the people of Selkirk, but they were first sold in Hawick).

Basically, it was the humble bannock jazzed up with dried fruit, sugar and spices, plus sometimes almonds, syrup or cream (local variations also developed, like the gingery Yetholm bannock). Selkirk bannocks become very popular after Queen Victoria sampled one while having afternoon tea with Sir Walter Scott's granddaughter at Abbotsford.

Method:
1. In a large bowl, mix the yeast and caster sugar with 250ml of warm water.
2. Let the mixture stand for 10 minutes until it becomes frothy.
3. Add the flour and 125g of the butter. Mix until it becomes a smooth, soft dough.
4. Knead for 5 minutes, then put it back in the bowl.
5. Cover with oiled clingfilm and leave the mixture to rise in a warm place until it doubles in size.
6. Knead the dough lightly for 1 minute.
7. Add the sultanas and brown sugar, kneading them in well.
8. Grease a deep 23cm round cake tin with the rest of the butter.
9. Shape the dough into a round and place in the tin.
10. Allow the dough to rise for 30 minutes or until it has doubled in size. Heat your oven to 180C/350F/Gas 4.
11. Brush the Bannock with a little milk to glaze it, then bake for 45-50 mins until risen and browned. The bread should sound hollow when you remove it from the tin and tap the base (if it browns but is not fully cooked, simply cover it with foil and give it 5 more minutes).
12. Cool in the tin for 10 mins, then remove and finish cooling on a wire rack.

You can enjoy your Selkirk bannock spread with butter or even toasted as a tasty breakfast treat. 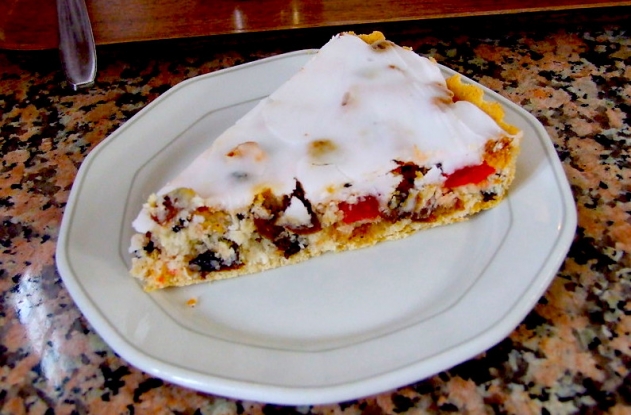 This classic tart is said to have originated in the Borders coastal town of Eyemouth. Now a bakery classic found throughout Scotland, it is essentially a fruit tart topped with icing.

Now enjoy it with a lovely strong pot of tea and a natter!

You can try all of these tasty Borders treats while staying in a luxurious Airhouses lodge in Oxton. So why not start planning that summer getaway now?