Where are the Best Lochs and Reservoirs in the Scottish Borders? 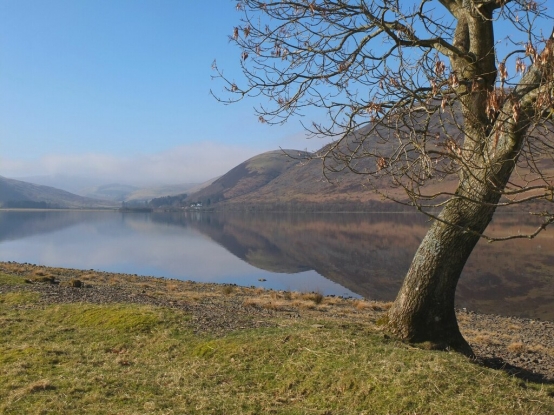 From ancient lochs to ornamental lakes to epic reservoirs, the Scottish Borders has many breathtaking bodies of water.

So if you are looking to find a scenic shore for hiking, cycling or picnicking, then here are five of the best...

And just a trace of silver sand,
marks where the water meets the land.
'By Lone St. Mary's Silent Lake', Sir Walter Scott

St. Mary's is famous for being an inspiration to two classic Scottish writers: James Hogg and Sir Walter Scott. This stunning and remote stretch of water is actually the largest natural loch in the region and can be found beside the former royal hunting ground of Ettrick Forest.

Highlights of St. Mary's Loch include the fortified keep of Dryhope Tower and the striking James Hogg monument. If you are feeling energetic, then a range of walking paths create an almost uninterrupted nine-mile ring route around the loch.

2. Loch of the Lowes, Yarrow Valley 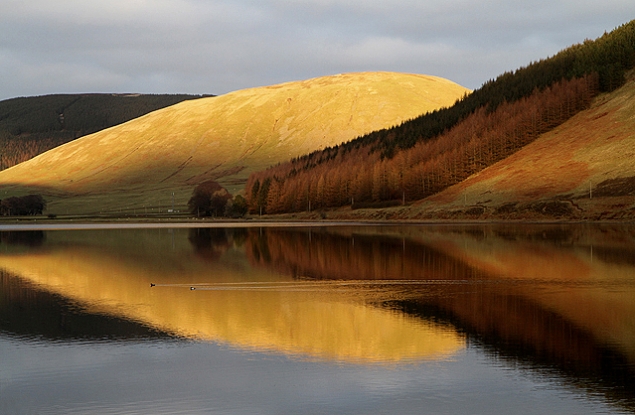 Sunset on Nether Hill at Loch of the LowesWalter Baxter

A walk around the Loch of the Lowes can easily be paired with a day out to Mary's Loch, as they are separated by a narrow stretch of land. Although smaller than its sister lake, this lovely body of water as its own special charms and is surrounded by a sheltering ring of hills that look incredible at sunset.

The Loch of the Lowes also has its own shoreside cafe, so you can even enjoy the view with a cup of tea (just make sure not to confuse this beauty spot with the loch and wildlife reserve of the same name in Perth & Kinross). 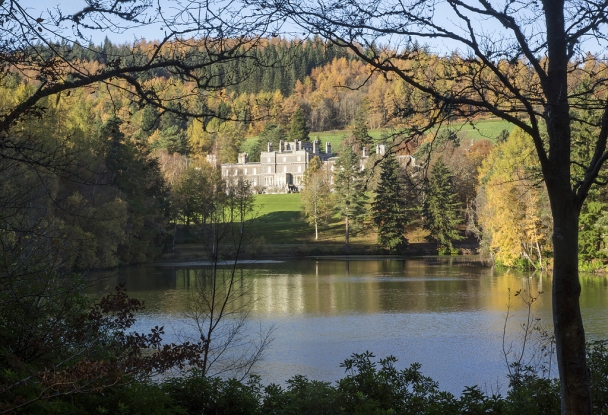 One of two lochs found on the 18th century Bowhill House Estate, Upper Loch is a manmade lake dotted with gliding swans and surrounded by beech forest. Bowhill is considered to be one of the finest country seats in Scotland and includes a scenic two-mile walk that take in both the Upper and Lower lochs.

We actually have Sir Walter Scott thank for this small but perfectly formed body of water, as it was he who suggested to the estate owners that they create it to enhance the grandeur of the house. 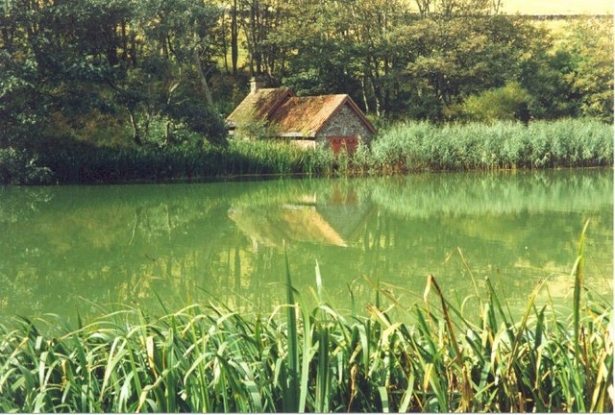 Boathouse on the Mire LochSarah Charlesworth

This charming freshwater coastal loch near to St. Abb's Head was actually created in 1900 as an Edwardian pleasure spot area for golfing, angling and boating. Nowadays, it is part of the area's world famous St. Abbs Head Nature Reserve and attracts various freshwater birds such as heron, little grebe, mute swan, heron, moorhen and sedge warbler.

Various footpaths which will lead you to fascinating historic sights from the loch's recreational past, including an old boathouse and disused golf course. 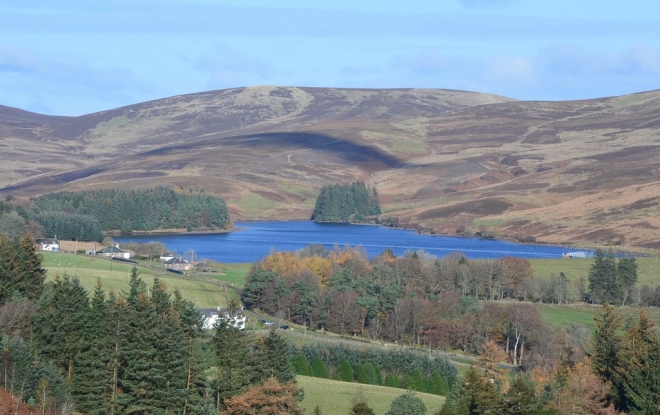 Although not the biggest reservoir in Scotland (that's Megget, also in the Borders), Baddinsgill is definitely worth visiting. Based near the village of Carlops on the slopes of Mount Maw, the reservoir is surrounded by rugged, tumbling greenery and fields of heather. It is fed by the Lyne Water (a tributary of the Tweed) and attracts plenty of birdlife like red grouse, curlew, dipper and grey wagtail.

The Baddinsgill Circular walking route is 6.4 miles long and begins near the village of West Linton, before rewarding you with incredible views at the summit of Mount Maw.

Planning to explore the stunning lochs and reservoirs of the Scottish Borders? An Airhouses holiday lodge offers the perfect blend of luxury and rustic charm.