Say Cheers to the Borders with these Fantastic Local Drinks 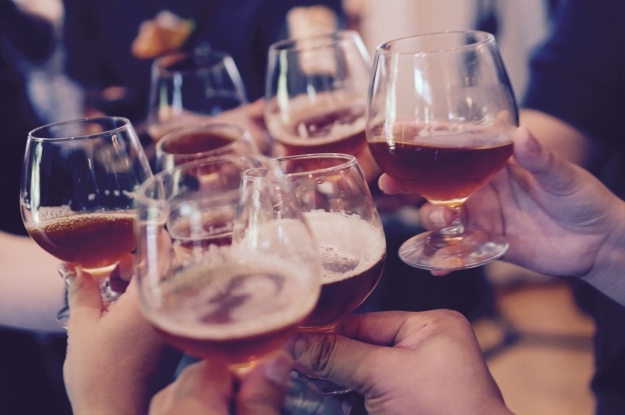 Raise a Glass to the Beautiful Scottish Borders

As far as craft alcohol goes, you definitely won't go thirsty in the Scottish Borders. From tasty ales to warming whiskies to enchanting botanical gins, there is a local tipple to suit every taste.

So if you'd like to sample what's out there while on a Scenic borders getaway, then here are a few cheeky snifters that you definitely need to try... 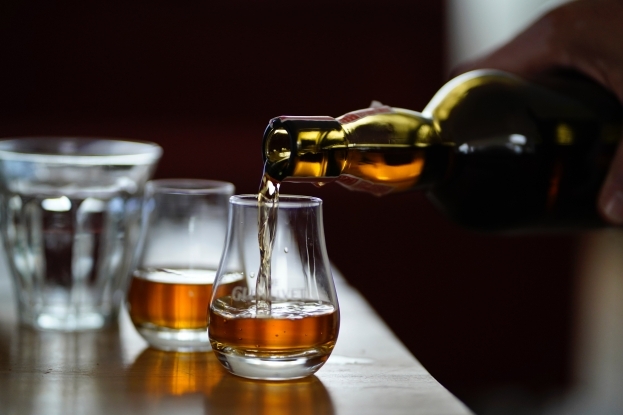 Warm yourself with a whisky

When people think of whisky, they often think of the Highlands & Islands. But actually, the Borders has a fascinating dram industry too.

When The Borders Distillery launched in 2018, it was the first in the region since 1837. Based in a beautifully renovated, landmark building in Hawick, it produces two blends — the smooth Lower East Side and the lightly sweet Clan Fraser Reserve. Tours are available and it's well worth a visit, even just for the historic building itself.

Over in Coldstream, Tweeddale Whisky has quite an amazing tale to tell. That's because it actually vanished for around 70 years before being miraculously revived. From 1895 until the 1940s, a man named Richard Day blended his special recipe near to the River Tweed. But eventually, he sold off his casks and retired, meaning that Tweeddale Whisky was all but forgotten.

Then, several decades later, Richard's old whisky recipe book was found by his grandson, Alisdair. He went on to relaunch Tweeddale in 2010, introducing this smooth, sweet and citrusy blend to a whole new generation. 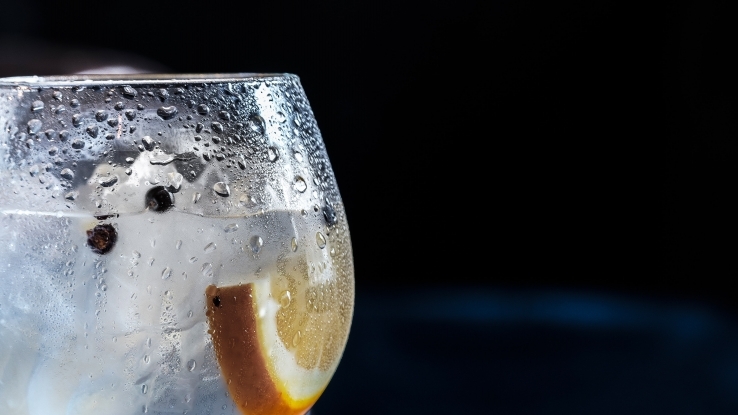 Sip on a gin made from local flowers

Gin is booming so much in Scotland that it's now probably our second national drink after whisky. And in the Borders alone, there are a number of key artisan brands to sample.

Going strong for 180 years, The Kelso Gin Company was the first distillery of its kind in the Borders. Based in Jedburgh, it crafts a smooth and creamy gin made from the finest quality organic pure grain. You can sample the various labels at specialist stores across the region, including Teviot Wines in Hawick.

Also in Jedburgh is Born in the Borders, a café, restaurant and specialist food outlet that produces its own small-batch gin label, Lilliardbrand. Named after a brave 16th century female warrior from the region, this floral gin is produced in a beautiful copper still. It features rowan, rosehip, meadowsweet and elderflower grown in the surrounding valleys, with each flower representing a season of the year.

The aforementioned Borders Distillery also offers up its own botanical gin, William Kerr's. Unusually, all of the florals are steamed with barley spirit vapours from the dram making process, which captures their subtle aromas and flavours wonderfully. 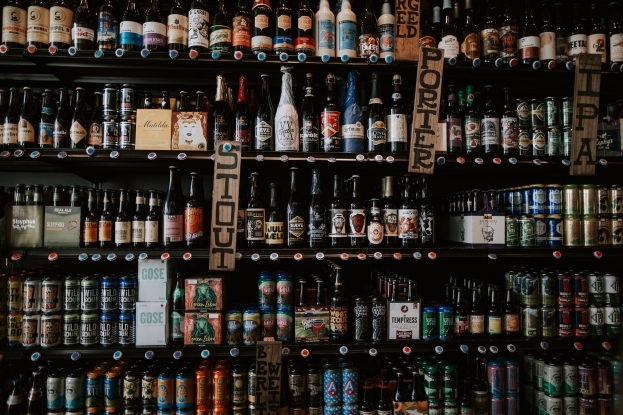 As well as creating gin, Born in the Borders also has its own multi-award-winning micro-brewery. With a strong 'plough to pint' ethos, its real ale is created with barley grown in neighbouring fields. Labels include Dark Horse, Gold Dust and Flower of Scotland. Visitors can take a free self-guided tour around the brewery.

Over at Tweedbank you will find the Tempest Brewing Co, which won Scottish Brewery of the Year 2016. Some of the ales are very creative, like the chilli and cocoa-infused Mexicake, the orangey Marmalade on Rye and the maple syrup laced beer, All The Leaves Are Brown.

Finally, founded back in 1979, Broughton Ales is a bonafide craft beer pioneer that wanted to renew enthusiasm for cask-conditioned brews in Scotland. Based in Broughton Village in Biggar, it was actually the first ever micro-brewery in the country. Labels include Merlin's, Old Jock and Greenmantle. Brewery tours are also available.

Provided that they're in stock, you might be able to sample all of the above ales at Beer Craft in Kelso, which has lots of labels available.

You can enjoy a few good local tipples on a relaxing Borders getaway. Why not stay in one of our beautiful award-winning lodges?