The Film - Mary Queen of Scots

This film is based on the biography of Mary, Queen of Scots and starts from 1561 when Mary returned to Scotland. Some scenes from the film were shot in Edinburgh and on Seacliff Beach near North Berwick so you may be interested in visiting these sites from Airhouses. 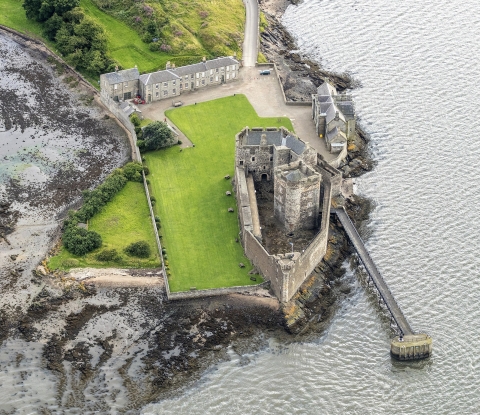 The courtyard in Blackness Castle was used to represent the birthplace of Mary which was in fact Linlithgow Palace, in West Lothian. Blackness is a 15th century fortress on the south short of the Firth of Forth. It has often been used in films - Ivanhoe, The Bruce, and more recently Outlander. For more information and opening times check here 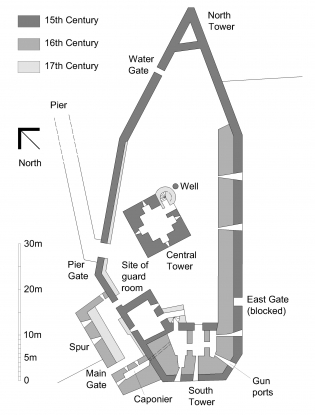 While in the West Lothian area and thinking about Mary Queen of Scots you may like to have a peep at her actual birthplace. The Palace was built in 1424 by James 1 of Scotland. It was also the birthplace of James V. 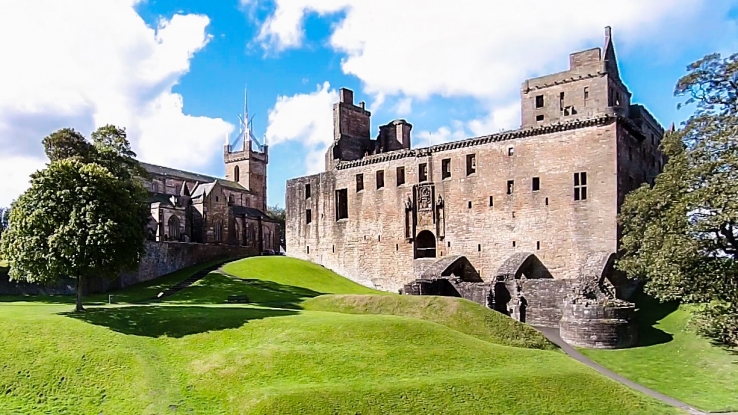 This was filmed to capture the Queen surveying the scene before saying "England does not look so different from Scotland". This lovely beach, and there is also a harbour, lies 4 miles east of North Berwick in East Lothian. The harbour is the smallest in the UK with an entrance measuring just 3 metres across. 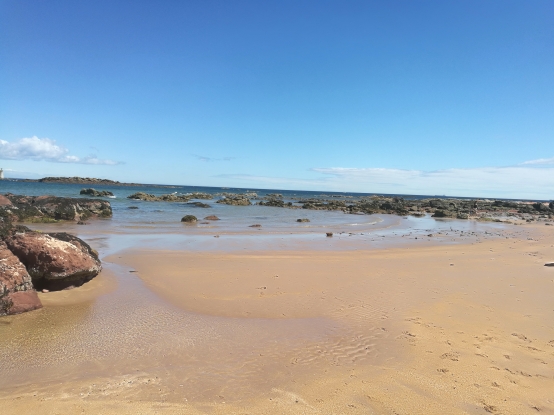 This was not used for actually filming but for costume fittings. This is a 19th Century neoclassical building on Calton Hill in Edinburgh. It is now used by various departments of the Edinburgh Council 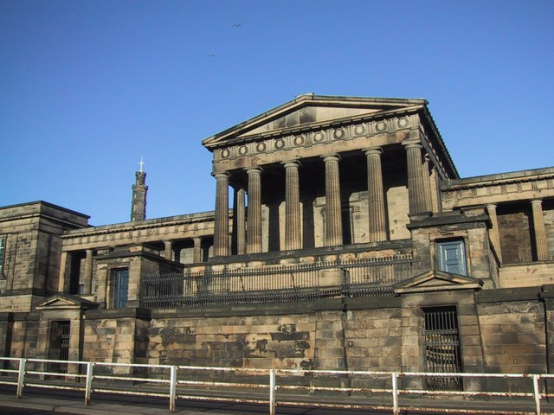 If this is developed a deeper interest into the life of Mary Queen of Scots, then you may wish to take a look at Jedburgh. This is home to a Visitor Centre in a late 16th Century tower house in the centre of the historic town of Jedburgh.

Each room in the tower has a different focus. The Rogues Gallery introduces the individuals in the drama of Mary's life and the Last Letter Room reveals Mary's fine thoughts. 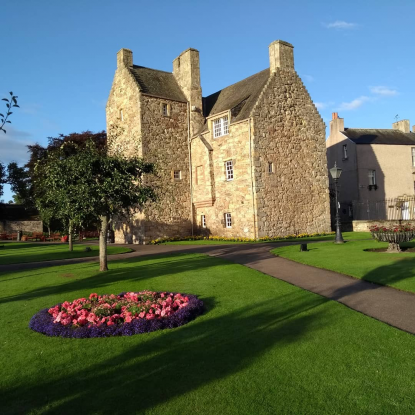