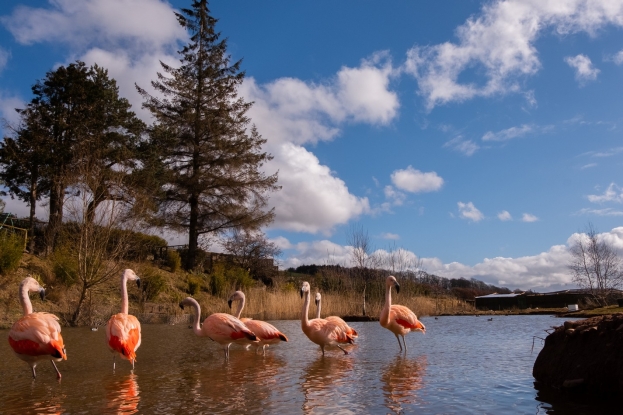 Where can you find flamingoes in the Scottish Borders?Bird Gardens Scotland

From Melrose Abbey to Abbotsford and from Peebles to the Pentland Hills, the Scottish Borders has many famous visitor spots. Yet beyond the busy tourist hubs there are also plenty of under-the-radar gems just begging to be discovered.

Whether you are looking for wonderful woodlands, atmospheric standing stones or dramatic views, here are four fascinating attractions that you really need to seek out... 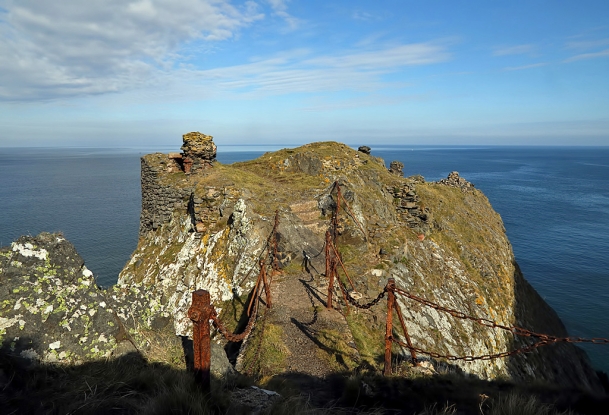 Are you brave enough to visit Fast Castle?Walter Baxter

Perched on a promontory overlooking the Firth of Forth, this ruined coastal fortress is surrounded by sheer cliffs on three sides. In other words, Fast Castle isn't for the fainthearted but it definitely makes for a thrilling experience. You can reach it via a two-mile signposted track starting at Dowlaw Farm, then heading down a grassy slope to a walkway with the remains of the castle beyond it.

The history of this headland heritage site is a little murky but it's thought that a fortress has existed on the same spot since the Iron Age, with the castle itself being built in the 14th century. Over the centuries it has been a site of bloody royal power struggles, piracy and smuggling, yet the strangest tale attached to it is actually linked to Sir Walter Scott.

It seems that the Scottish novelist visited Fast Castle in the early 1800s while it was still fairly intact. He was so impressed by the castle that it became the inspiration for Wolf's Craig in his 1819 novel, The Bride of Lammermoor. In the book, Wolf's Craig is destroyed by lightning and oddly, just over 50 years after the book was published, what remained of Fast Castle was destroyed by lightning too. Did Scott catch a glimpse of the future or, given its exposed cliffside location, was the castle always fated to be destroyed by a storm? We will never know... 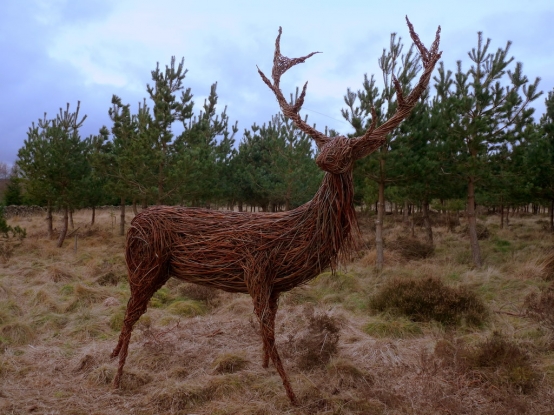 Based near the small Berwickshire village of Gordon, this charming community woodland may not be as famous as Glentress Forest but it definitely has its own special magic.

That's because there is plenty for you to explore in the 200-acre stretch, including a river, disused railway line, deer sculpture, old burial mounds, pond and cabin. And after rambling around the woods for a while it's also worth heading into Gordon itself, where you can see the 16th century Greenknowe Tower and 18th century kirk. 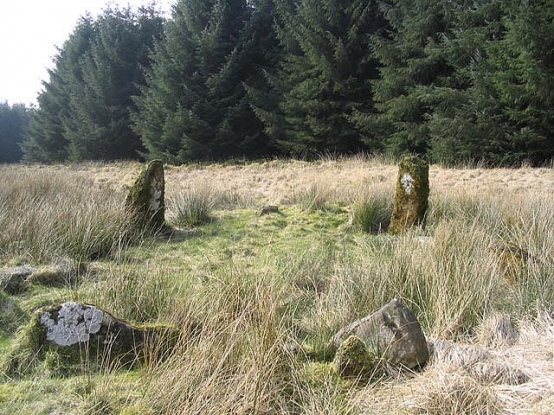 What is the strange tale linked to Ninestane Rig?Walter Baxter

Thought to be up to four thousand years old, Ninestane Rig (Nine Stone Ridge) is a small stone circle in the remotest part of Roxburghshire. This oval of mossy monoliths is a little tricky to find as it is tucked away in a forest clearing close to Hermitage Castle. Yet it's well worth seeking out just for its age and atmosphere.

There is also a gruesome story associated with Ninestane Rig. It is said that in the 14th century, the evil owner of Hermitage Castle, Lord Soulis, was arrested by his tenants because of his cruelty to local children. Soulis was actually rumoured to be a powerful black magician taught by the legendary wizard Michael Scot (and was also said to have a cackling familiar spirit named Robin Redcap).

For this reason the locals believed that Soulis couldn't be killed by ordinary means, and so legend has it that he was dragged into the stone circle and boiled in a pot of molten lead instead (however, history suggests that the wicked laird more likely died while imprisoned in Dumbarton Castle). 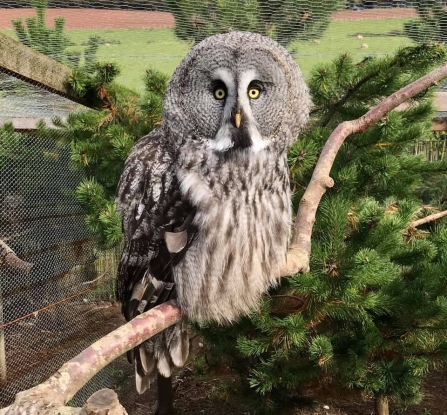 What's the location of the 'secret' bird garden?Bird Gardens Scotland

Did you know that in a sleepy Borders village near Lauder, in Oxton itself, you can find an oasis filled with rare and exotic birds?

Bird Gardens Scotland's two hectares of grounds are home to flamingos, emus, rheas, domestic ducks, unusual chickens breeds and many threatened species of waterfowl (keep an eye out for the regal white peacock and Australian wallabies too). What's more, it is also a conservation centre with the aim of breeding rare and endangered birds.

As well as a pond, accessible walkway and 'Baby Barn' for hand-reading chicks, you can explore wildflower gardens, fruit orchards and bee hives. There is also a visitor centre and playground for kids, plus the chance to take workshops and feed the incredibly cute flamingo chicks. (Please note that as of this blog's publication date, the bird garden has not yet opened but hopes to open soon).

Explore all of these hidden Borders gems and more while on a stay in a five-star Airhouses self-catering lodge.