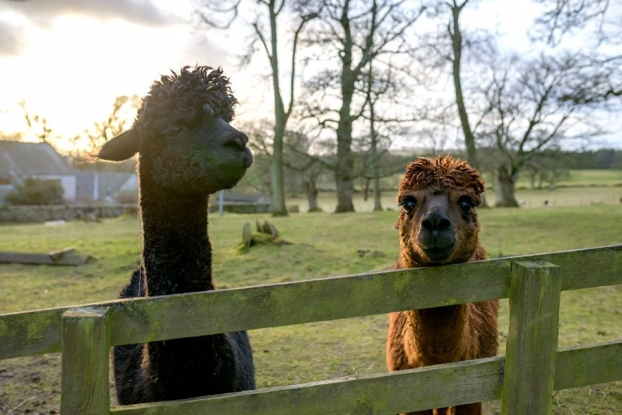 Anyone who visits our Airhouses lodges in the Scottish Borders gets to meet our lovely alpacas, Obama and Orlando (plus their best friend, Cloud the llama).

But did you know that these friendly Andes animals aren't only adorable — they're also pretty fascinating too? To prove it, here are five amazing facts about alpacas:

1. They've got superhero fleeces
Believe it or not, the fibres in alpaca coats are actually flame-resistant — and if that wasn't enough, they're water-resistant too. Alpaca fleece is also hypoallergenic, plus much softer, warmer and less itchy than sheep's wool. No wonder people love to cosy up in alpaca clothing. We have some spun for either machine knitting, on cones, or hand knitting in balls in our Farm Shop.

2. They were a treasure of the Incas
For the above reasons, it wasn't just gold that the Incas valued — Alpaca fleece was important to them too. In fact, it was the Incan civilisation who first domesticated the species over 6000 years ago. Over time, selective breeding leading to better and finer coats that were so sought after, only Incan royalty could wear them. In other words, an Alpaca cloak was pretty much the Gucci of its day. 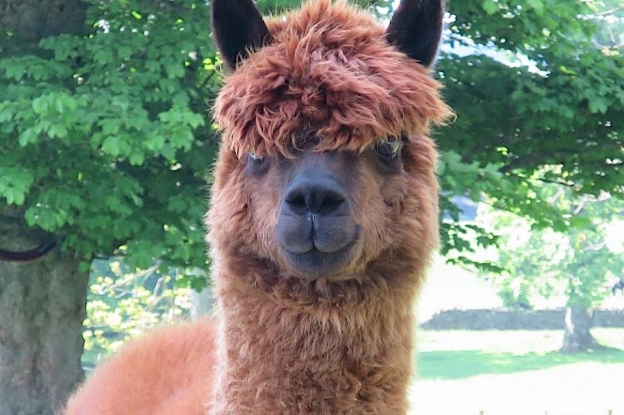 3. Their fleeces have an amazing colour range
Alpaca coats comes in 22 colours but within that is plenty of shade variation, stretching from white to rose grey to dark fawn. Other available shades include champagne, mahogany, black and silver.

Not only that, but those colours can be blended to create new shades, cutting down on the need for dyeing and, in turn, reducing pollution. For this reason, alpacas are often bred specifically for their beautiful colours.

4. There are only two kinds of alpaca
The species can actually be split into two categories — the suri and the huacaya. The suri have a long and silky fleece, while the huacaya have a dense, woolly, crimped one that is very cuddly. Huacaya are the much more common of the two — in fact, they make up around 90% of the alpaca population. 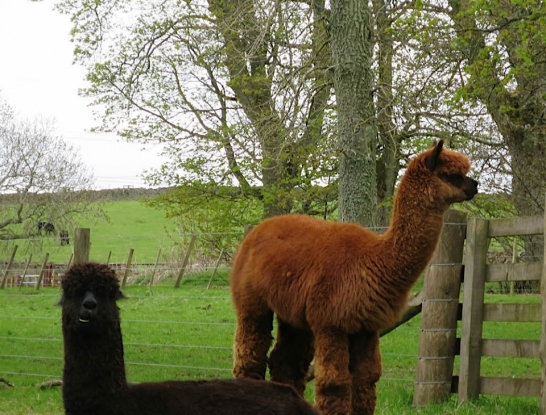 5. Alpacas are good for the soul
Believe it or not, therapy alpacas show up at hospitals and retirement homes worldwide. This is because they are known for being intuitive, sensitive creatures who don't mind being patted and cuddled by humans (those soft, comforting coats certainly help as well).

Want to meet our friendly alpacas for yourself? Then why not book a stay in one of our gorgeous hot tub lodges in the Scottish Borders?