Five Great Books to Take on a Cosy Christmas Getaway 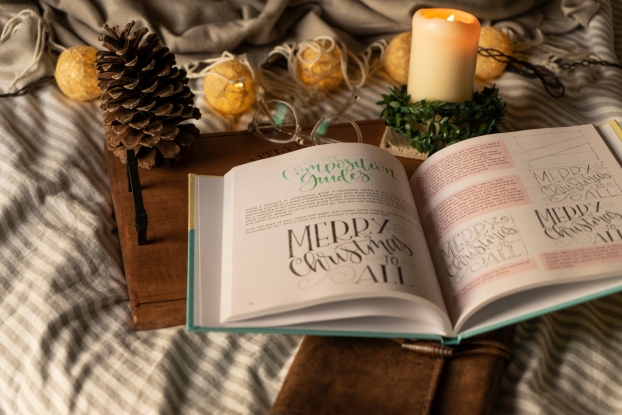 Cosy up with a good book this Christmas Via Impressive Inspirations

Planning on a cosy wee escape this Christmas or New Year? Then don't forget to pack a few good books. But which wintery reads should you choose?

For a bit of inspiration, here are five festive page-turners perfect for enjoying on a chilly evening. Turn a page and be taken on a magic sleigh ride from swirling winter balls to magical Arctic landscapes...

The Call of the Wild by Jack London 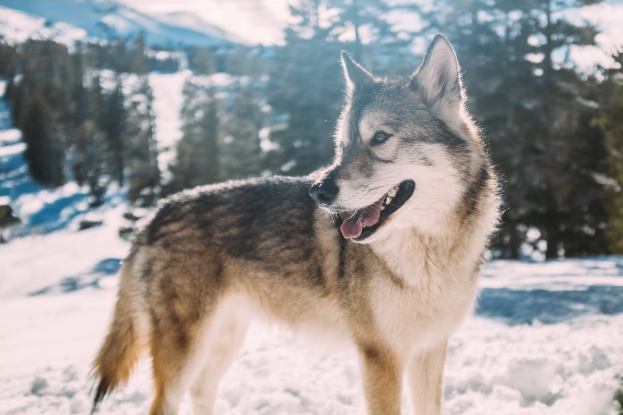 'When the long winter nights come on and the wolves follow their meat into the lower valleys, he may be seen running at the head of the pack through the pale moonlight...'

Christmas is the time for chilly, snow-coated fiction and you don't get much chillier than The Call of the Wild.

Set during the North American Gold Rush of the 1890s, it charts the adventures of Buck, a dog stolen from his sunny Californian ranch and sold off to become an Alaskan sled dog. The novel follows Buck's journey across harsh, unforgiving landscapes as he gradually sheds his tameness to follow 'the call of the wild.'

The Snow Ball by Brigid Brophy 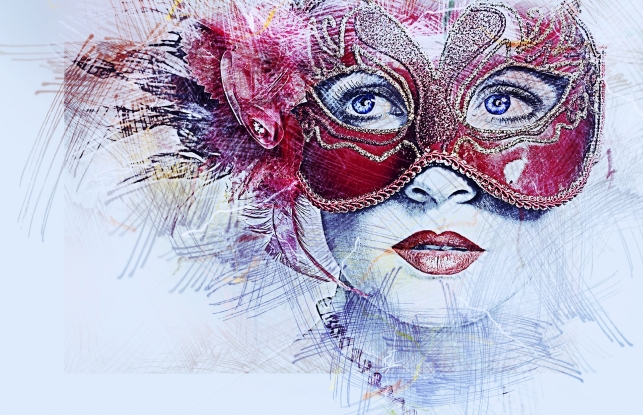 Experience the magic of a masked ball in wintervia Art Tower

'Once a year, the iron tongue of midnight spoke in a Scottish accent.'

Published in 1964, The Snow Ball depicts a single night at a New Year's Eve costume ball in a grand London mansion. We follow Anna, divorced and disappointed with her life, as she encounters a mysterious masked stranger at the stroke of midnight. But who is he? What does he want? And will their mutual attraction continue until dawn, or melt away like snow?

The Mist in the Mirror by Susan Hill 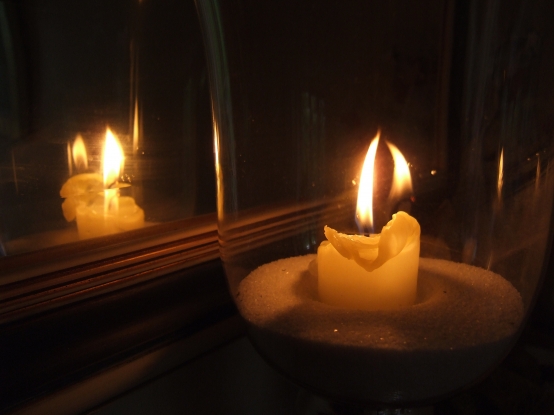 Add extra shivers to Christmas with a terrifying talevia PxHere

'A thaw set in just before Christmas Eve, so that the streets and roadways turned to rivers of black, frothing water.'

Or would you prefer a good old-fashioned Christmas ghost story instead?

If so, Susan's Hill's eerie gothic novel will soon fill you with Yuletide chills. The story follows a traveller, Sir James Monmouth, who arrives in turn-of-the-century London on a dark and rainy night. Determined to learn more about his hero, the mysterious explorer Conrad Vane, Sir James finds himself confronted with a series of terrifying occurrences.

Christmas spent at a friend's country mansion offers a chance for rest and restoration, but can he bring himself to give up his obsession with Vane before it's too late? 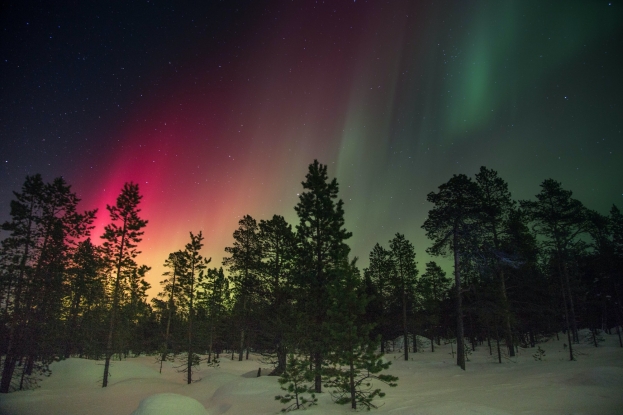 'If we wrapped up against the cold, we wouldn't feel other things, like the bright tingle of the stars, or the music of the aurora, or best of all the silky feeling of moonlight on our skin. It's worth being cold for that.'

Philip Pullman's His Dark Materials trilogy may have been written for children, but it has found plenty of adult fans too.

Northern Lights (also known as The Golden Compass) is the first novel in this groundbreaking series featuring a parallel Britain. It follows the adventures of Lyra, a young orphan living in a dusty Oxford college. After her best friend Roger vanishes, Lyra goes on a mission to rescue him. Her journey takes her to a magical Arctic landscape of talking polar bears, hot-air balloon explorers and terrifying secrets. But will she find Roger before it's too late? 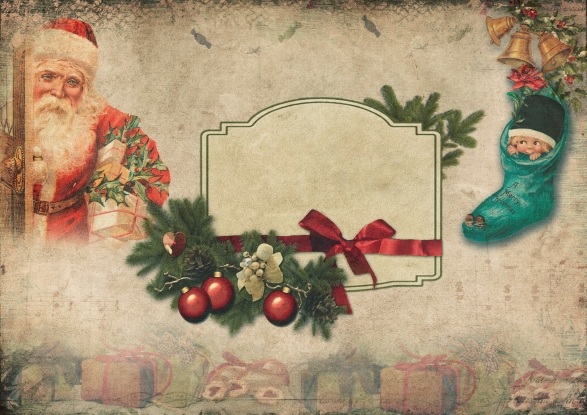 Enter into the memories and scents of old Noel...via PxHere

'And the morning was come, the gifts were given and received, joy and peace made a flapping of wings in each heart.' From The Rainbow by D.H. Lawrence

This charming book is exactly as it sounds — a collection of classic Christmas poems, writings, artworks and even recipes. Featuring authors like Charles Dickens, Sir Walter Scott and John Betjeman, it is ideal for dipping into over the advent countdown to get you into the festive spirit.

Best of all, this book has an enchanting secret — it is actually infused with a winter scent from Penhaligon's Perfumes. This means that you only have to open a page and take a sniff to be filled with that magical Christmas feeling again...

It's not too late to book a Christmas or New Year escape to an Airhouses holiday lodge in the Scottish Borders. So why not pack a few good books and cosy up in total luxury?