Some Dates for your Diary!

We have put together some dates and events which may be of interest to you during the first half of 2019. These dates are just a few of the exciting events going on in the Scottish Borders, Edinburgh and the surrounding area.

Some of special favourites are: 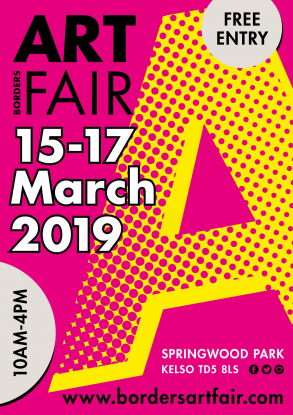 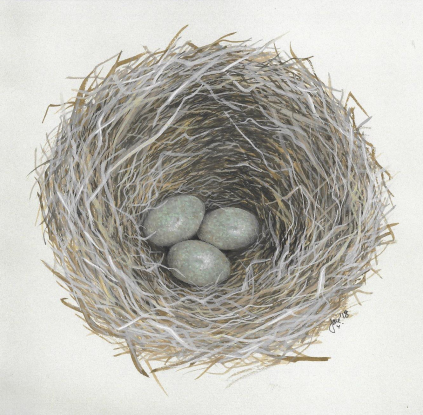 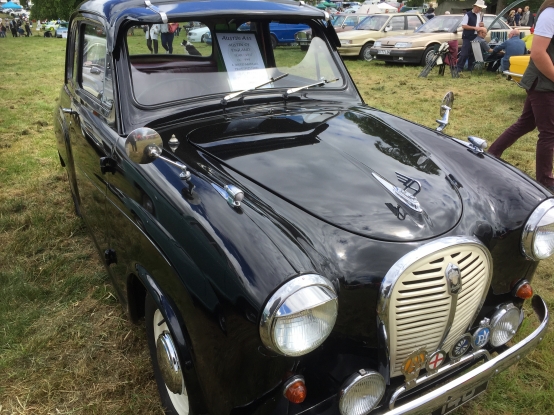 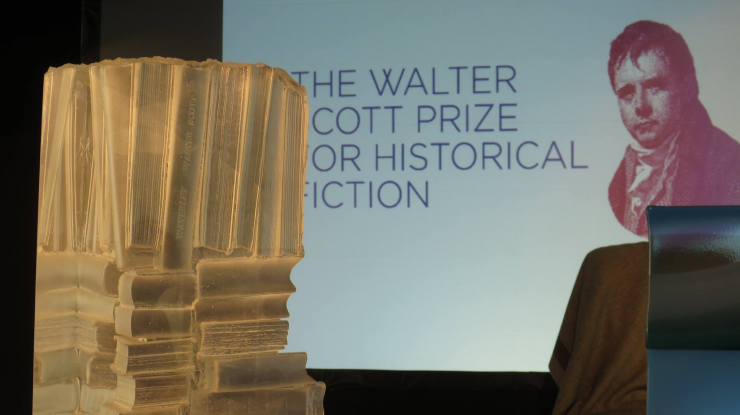 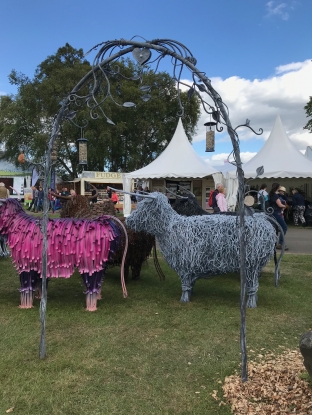 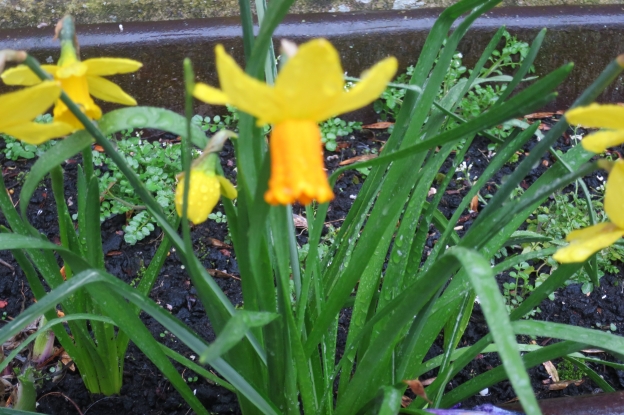 April, May and June 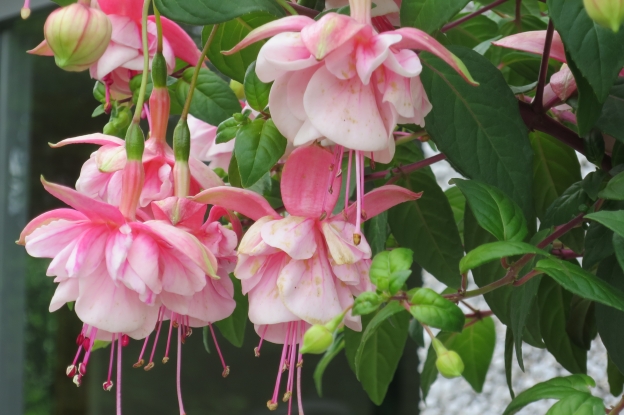