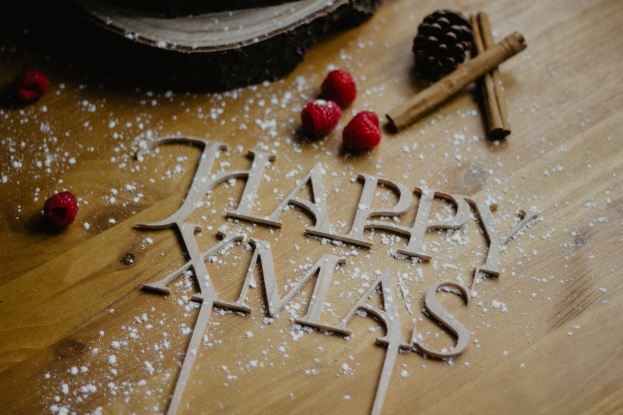 Scotland really comes into its own at Christmas. Suddenly, the chilly weather is a benefit as it's an excuse to 'corrie doon' in comfort with loved ones. What's more, Scots are known for embracing tradition and a festivities — and what could be important during Yuletide?

Christmas dinners are also a sight to behold, with more than enough rich and hearty foods to go around. So if you'd like to celebrate Christmas in true Scottish style, Airhouses recommends a few good dishes to place on your tartan tablecloth...

Scotch broth
Soup is the traditional Christmas starter in Scotland, with Scotch broth being a firm favourite cooked up by grannies across the land.

A hearty combination of barley, optional cuts of meat (lamb, mutton or beef), carrots, swedes, turnips, leeks, split peas and dried pulses, it's incredibly filling and soothing. In fact, you'll probably be tempted to scoff down a second bowl (but best keep room for the rest of the feast).

You could also try: Cock-a-leekie soup, another popular Christmas starter. Known as 'Scotland's national soup', it's a little bit lighter and contains leeks, chicken or vegetable stock and a thickener like oatmeal, rice or pearl barley. 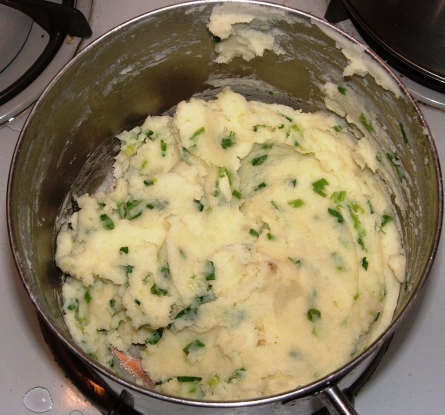 Like the rest of Britain, turkey with all the trimmings is the traditional Christmas main in Scotland (unless you're veggie, in which case you'll probably be tucking into a nut roast instead).

A great accompanying side dish would be clapshot. Originating from Orkney, this is a tasty mash of potatoes, swede, chives, butter, salt, pepper and occasionally onions. If you'd like to be extra decadent, then throw in a bit of cream too.

And while clapshot would make a moreish addition to your Christmas table, it's also a popular dish to serve with haggis on Burns Night in January.

You could also try: Rumbledethumps, another yummy Scottish mash of potato, turnip, cabbage, onion, and cheese. Originating from the Borders region, it's very similar to both the English bubble & squeak and the Irish colcannon. 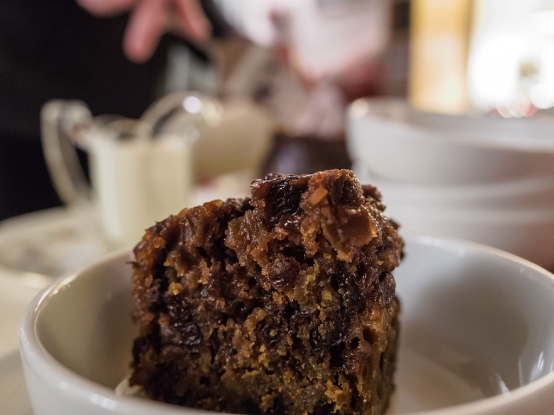 Similar to Christmas pudding, this Scottish indulgence gets its name from the cloth (clootie) that it's wrapped up in before being placed in boiling water to simmer. Traditionally, the dumpling is then dried out near a fireplace, although an oven will do. Packed with dried fruit, breadcrumbs, suet, sugar, spice and milk — plus sometimes golden syrup — you can serve it with cream, custard or brandy sauce. Although it's possible to make a steamed version without the cloth, the wrapping process creates a delicious coating around the pudding.

Make sure to keep leftovers of this treat, as clootie dumpling is actually a popular addition to Boxing Day breakfast fry-ups in Scotland. Throw it into a pan alongside Lorne square sausage, bacon, eggs, potato scone, black pudding, tomatoes and mushrooms, then serve with HP Sauce.

You could also try: Yule log, a gooey chocolate pudding that can be traced back to Celtic druid ceremonies in Scotland's Northern harbour towns. 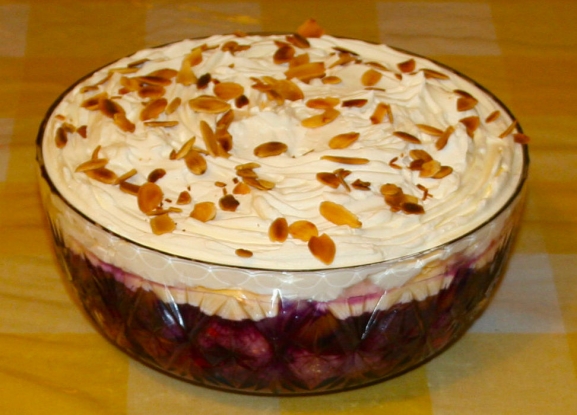 Get merry with a generous helping of Tipsy LairdApsdin, Wikimedia

Two puddings on the table? Well of course!

Not only does this one have a fantastic name, but it offers a lighter alternative to clootie dumpling (and let's face it, you'll be stuffed after all that Scotch broth and clapshot).

Similar to English sherry trifle, tipsy laird has the delightfully Scottish twist of a splash of either whisky or Drambuie. Simply layer bits of sponge cake soaked in the whisky, then add on raspberry jam, fresh Scottish raspberries, custard and whipped cream. Finally, top it all off with flaked almonds (jelly isn't essential but if you're a fan then you can certainly include it).

You could also try: Cranachan, dubbed 'the uncontested king of Scottish desserts' and quite similar to tipsy laird. It's basically a heady mix of either whipped cream or crowdie cheese, as well whisky, heather honey, raspberries and oatmeal. You'll definitely be wanting a second helping. 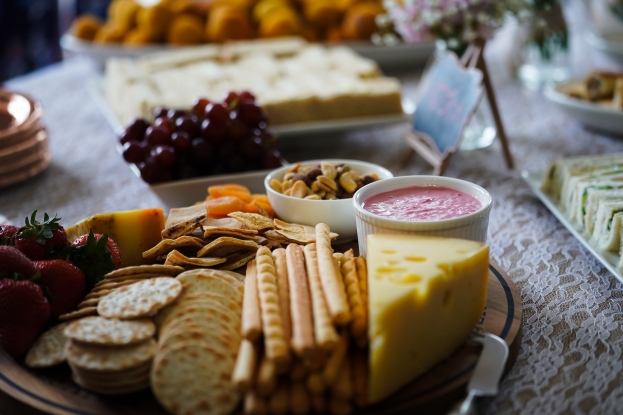 Which Scottish cheeses will you try this festive season?Rod Long

Have you got room for another wee course? Is that an 'aye'? Braw, because no Christmas feast would be complete without a few good Scottish cheeses.

A tasty regional selection would include Stichill Jersey Cream Cheese from the Scottish Borders, tangy Lanark Blue from South Lanarkshire, nutty Cairnsmore from Dumfries & Galloway, crumbly Anster from Fife, and oatmeal-coated Caboc from the Highlands.

Serve with Scottish oatcakes instead of crackers, plus grapes, traditional apple & ginger chutney and a nice red wine. Yum!

You could also try: If you'd rather a sweeter finish to your meal, then iced Christmas cake is a bit of a favourite in Scotland. Serve with a Brodies Scottish After Dinner Coffee, or a whisky liqueur like Glayva or Stag's Breath. Slàinte Mhath! (That's Gaelic for 'Cheers', just so you know).

Escape into the heart of the Scottish Borders this festive season with a stay in a five-star Airhouses lodge.

You might also like:
Five Fascinating Christmas Folklore Traditions of Scotland.
Tasty Traditional Recipes from the Scottish Borders.
It's Never Too Early to Book a Festive Borders Getaway.