Are There ’Big Cats’ in the Scottish Borders? 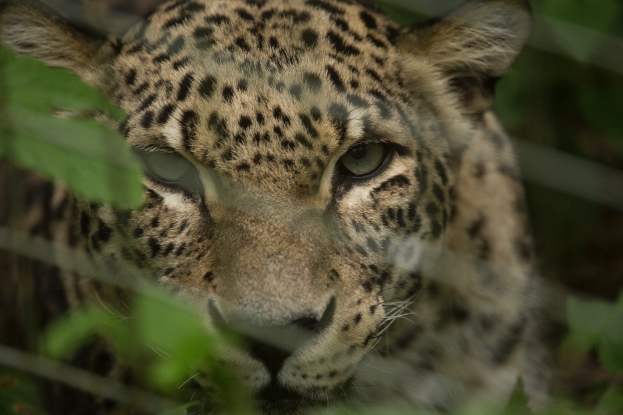 Many people have seen Big Cats in Scotland...Diana Parkhouse, Unsplash

Panthers in the forests. Leopards in the meadows. Lynxes hidden in golf courses...

Big Cat sightings have been happening in Scotland for decades. And in the Scottish Borders region, various people claim to have seen exotic cats roaming around. But is there any truth to these reports? Sceptics would argue that it's just people's eyes playing tricks on them — that they simply saw a large dog or an oversized domestic tabby. Yet witnesses insist that what they saw was a huge predator with unmistakably cat-like characteristics.

If that is the case, then what's the explanation? Some believe that these mysterious felines are escapees from zoos or safari parks. And it's also worth noting that in 1976, private ownership of exotic animals was outlawed in Britain — so did some owners subsequently abandoned their pets, letting them run free in the wild? And could the various beasts spotted across Scotland be descendants of these banned animals? Given that reports seem to have increased in the 1970s, this is a distinct possibility.

Whatever the truth, there is no doubt that the Scottish Borders seems to be a hotspot for Big Cat sightings. Here are just a few of them...

1. The Beast of Galashiels
In 2015, Sarah-Kaye Hook was walking her dog on Gala Hill on the outskirts of Galashiels when she was spooked the sight of a large black creature flashing past her. She described is as 'much bigger than my labrador' and with a long tail. Its cat-like agility and speed convinced her that she hadn't just seen a dog.

Yet Sarah wasn't the first local to make this claim — six years before, local councillor Gavin Logan saw a panther-like cat while on a walk near the edge of the Yair Forest. He stared at it for a full half minute, enough time to convince him that what he was looking at was a genuine big cat.

In fact, since 1995 there had been regular reports of big cats sightings in and around the Galashiels and Yair Forest area. And most chilling of all, a spate of missing domestic cats in 2005 caused the town people to fear that there might be a predator afoot, especially as sightings of a 'puma-like creature' had been reported. However, the 2015 Gala Hill sighting seems to have been the last one, suggesting that if there was a big cat in the area then it might have died off by now.

2. The Creature of Cardona 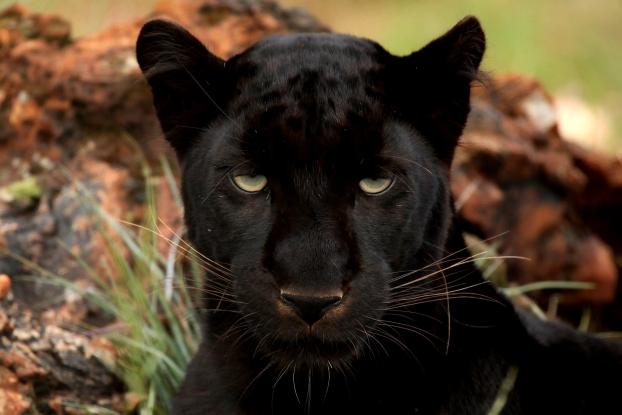 Did a panther once prowl around Cardrona?Rute Martins of Leoa's Photography, Wikimedia

Perched between Peebles and Innerleithen, the village of Cardrona was actually known for two very different types of big cat sightings in the early 2000s — a white cat and a black cat. So while people sometimes speak of the 'Creature of Cardrona', it's much more accurate to say 'creatures'.

It seems to have started in 2002, when a village resident named John Smith shot hand-held video footage of a large white cat, which was later shown on Borders TV. He described the animal as huge, maybe four or five feet long in size, and of a pure white colour. Wildlife experts who viewed the footage were convinced that it was a big cat of an unidentifiable species, although the video quality was too be poor to be certain. And there were other sightings of the same white cat, including a resident who claimed to see it eating a rabbit in the woods.

In that same year, a local farmer's daughter was walking her dog when she noticed that the sheep in the field behind her house were agitated. Then she spotted a Big Cat — this time a black one — at the edge of the field close to the woodlands. And one year later, a guest at the McDonald Cardrona Hotel spotted a flock of sheep running fast down a hill while a huge black cat watched them.

It seems very odd that two different coloured Big Cats reportedly roamed around Cardrona in the same time period. Could they both have escaped from a zoo together? Sadly, since nearly 20 years have passed since village residents were spooked, we might never know...

3. The Hawick Big Cat
While the Cardrona reports seemed to have tailed off in 2003, big cat sightings in the Hawick area are still going strong. For instance in 2018, retired detective Andy Suddon was looking out his back window one night when he spotted a strange creature in his garden. He described it as bigger and sleeker than a domestic cat, completely black in colour and with a narrow face similar to a 'young lynx'.

Then in 2020, police received reports of a black panther at Hornshole Bridge on the River Teviot near Hawick. Yet although they searched the area for tracks, they could find no trace of the animal. 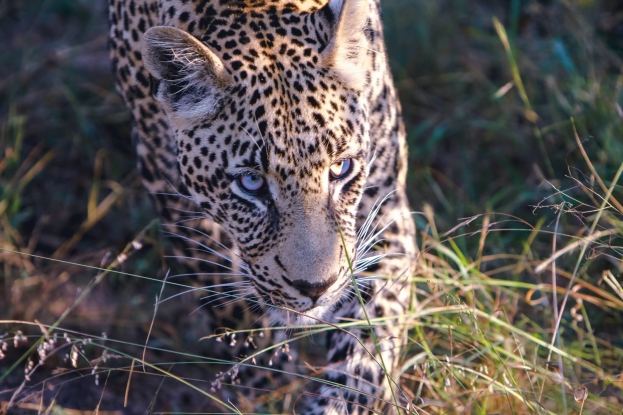 Did a leopard live in the Melrose countryside?Lareised Leneseur, Unsplash

On a summer's morning in 2003, two Big Cats were reportedly spotted running through the grounds of the Waverley Castle Hotel in Melrose. They were seen by a mother and her 10-year-old daughter who watched in shock as one bolted away into a field, while the other stopped and stared at them for a few seconds. Both had cat-like, rippling shoulder movements when they ran.

Interestingly, they also had different appearances. The first was described as resembling a black leopard and had a long thick muscular tail. The second was smaller and fawn-coloured with a pointed face. Big Cat expert Mark Fraser, who interviewed them, felt that the smaller cat might have been a mix of a hybrid domestic and Scottish wild cat. The species of the bigger cat has never been identified.

5. The St. Boswell's Leopard
That same year in the nearby village of St. Boswells, various sightings of a leopard-like creature were reported. One of the most striking was from the local farming family who found their poultry being killed and removed, but without the feather trail that a fox might leave behind. They also heard strange growling sounds that didn't sound like typical native wildlife.

Then one evening, the farmer and his nephew spotted a large, tan-coloured cat crossing the road. They described it as much bigger than a domestic cat with a low-slung belly and a long tail. All of the creature's activity seemed to peak in May and the early summer of that year, before eventually fading away.

6. The Lynx of the Links 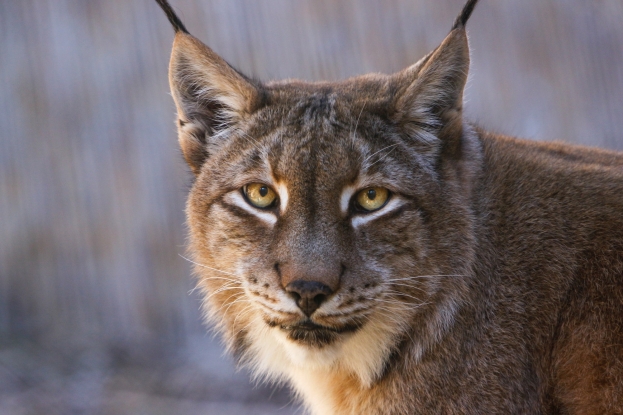 The Berwickshire coast is famous for being a nesting spot for migrating seabirds. Yet in 2002, a very different kind of creature supposedly turned up in the area. It was rumoured that a lynx was roaming around Eyemouth Golf Club and what's more, had been spotted on at least four occasions.

One man described walking his dog beside the course when his pet suddenly froze and began barking. To his shock, he realised that it was confronting a big cat that looked like a lynx. When he shared his tale he found that three other 'reliable witnesses' had seen it too. Yet since then no other sightings of the 'Lynx of the Links' were reported (perhaps people were reluctant to admit to it for fear of ridicule).

So are there actually Big Cats in the Scottish Borders? There's no way of knowing for sure until one is properly photographed. So the next time you visit this beautiful region, be sure to keep your eyes peeled and your camera close at hand...

Spot Big Cats and other incredible wildlife while staying at a five-star Airhouses holiday lodge in the Scottish Borders.

You might also like:
Five Amazing Mythical Creatures of the Scottish Borders.
The Incredible Legends of Melrose Abbey.
Scotland's Fascinating Tree Folklore.