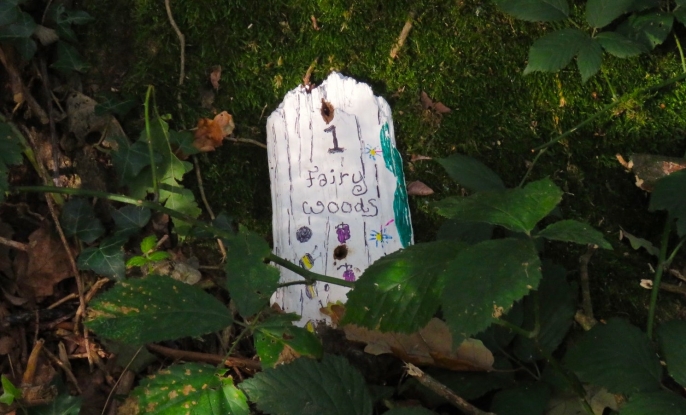 Fairies and brownies, gnomes and bogles, selkies and kelpies — Scotland has many magical beings hiding away in forests, hills and riverbanks.

But did you know that the Scottish Borders has its very own set of 'wee folk', some friendly to humans, others downright dangerous? Here are just a few of the mythical creatures that feature in the folklore of this beautiful region...

Do elves still live in the Eildon Hills?Tom Chisholm

The elves of the Eildon Hills
The triple peaked Eildon hills, a huge inspiration to Sir Walter Scott, might also be one of the most enchanted places in Scotland. That's because it is believed to be a portal between two worlds and no story better illustrates this than the strange tale of Thomas the Rhymer.

Thomas was a 13th century Berwickshire laird and poet. The story goes that one day, while hunting near Melrose Abbey, he took a nap beneath a hawthorn tree (known as the Eildon Tree). The Queen of Elfland appeared, kissed him, then whisked him off to the Land of the Elves for seven years. After he returned, it seemed that Thomas had gained the gift of second sight. It is said that he made many accurate prophecies and also claimed that King Arthur was buried in the Eildon Hills. After a time he vanished again, although no one knows where. A stone still marks the place where he was first kissed by the Elf Queen. 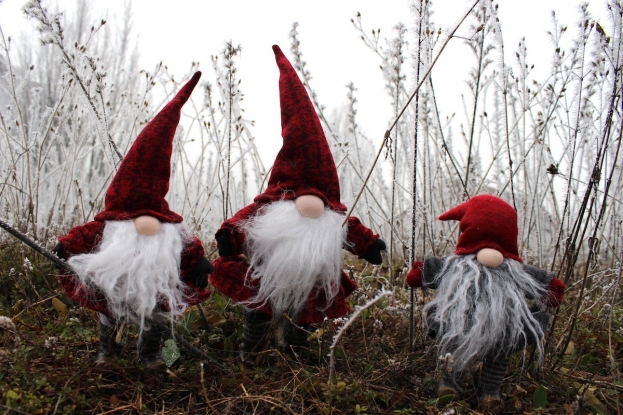 Beware of the Redcap...Brigitta Schneiter

The Redcap
The Redcap is a dangerous little goblin who is native to the Borders. It is said that he liked to cause murders to happen in Scottish castles and that his cap is red because he soaked it in the blood of his victims.

It is also said that he still inhabits the ruins of those very castles, maybe because he was the one who caused their ultimate downfall. A similar creature to Redcap are the Dunters, who supposedly haunt old fortresses in the Borders region. Scotland's Broughton Beers even has a brew named Dark Dunter.

The Shellycoat
A Shellycoat is a rather mischievous male water spirit who lives in the rivers and streams of the Borders and Northern England. His name comes from the fact that he is said to wear a rattling coat made of shells.

Shellycoats aren't too keen on people trespassing on their territory. For this reason, they sometimes trick humans by pretending to be drowning people. Eventually though, the false cries of the drowning person will be followed by impish laughter. Shellycoats aren't particularly harmful to people, but they are certainly tricksters. 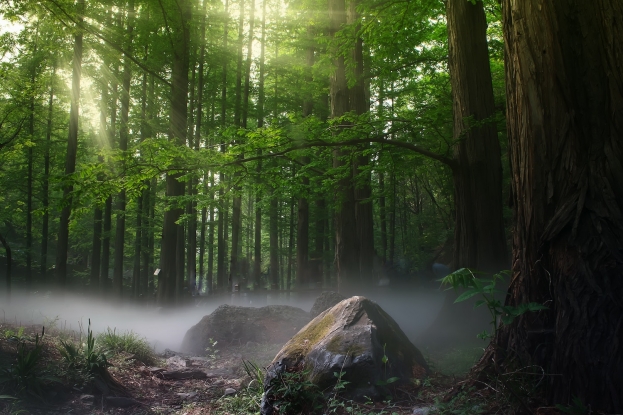 The Ettrick Forest Brownie
Sadly, not much remains of Ettrick Forest, a sprawling woodland that was once a hunting ground for Scottish royalty. But like the Eildon Hills, it was associated with many magical happenings. Various 'wee folk' were said to live in the forest, including fairies, shellycoats and brownies (one of Ettrick's main legends, Tamlane's Well, even inspired Robert Burns).

it is said that when the forest had all but vanished, one last, solitary brownie remained in the Bodsbeck area. He was supposedly a mischievous little fellow who liked to play practical jokes on nearby villagers. Eventually, a religious man persuaded him to leave by giving him a porridge bowl and a coin, after which he shouted 'Farewell to bonny Bodsbeck' and vanished forever.

The Brown Man of the Muirs
This small but strong little chap is said to look after the wild animals of the Borders. His clothes are brown like bracken, his hair is a frizzy red and his eyes are wild as a bull's. It is rumoured that he kidnaps children and doesn't like any hunting happening on his land.

That said, you probably won't stumble upon a Brown Man. While supposedly there were once many of them roaming around, it's rumoured that they now all live in a cave in Cumberland. Although it's said that sometimes, you can still catch them dancing together on the moors in the moonlight...

Why not experience the mysterious magic of the Scottish Borders for yourself with a stay in a comfy Airhouses lodge? If you're lucky, you might even spot a fairy or two fluttering by your hot tub...