5 Things You Didn’t Know About Llamas

Think you know llamas? Think again, as they're actually full of surprises... 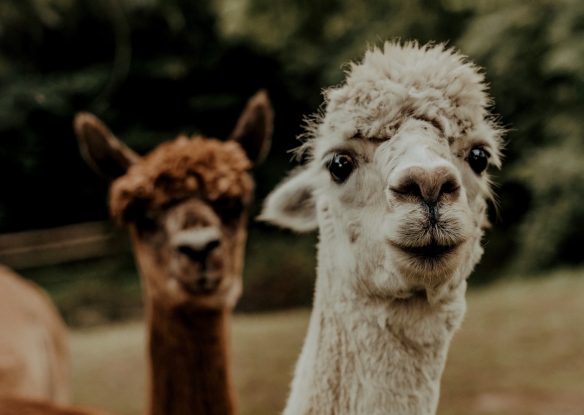 A llama and an alpaca

It seems that the world can't get enough of llamas these days. So when guests come to stay in our luxury lodges in the Scottish Borders, they're always excited to meet our lovely llama, Cloud (feed her a few slices of apple and she'll be your best friend for life).

But there is actually a lot more to these fascinating creatures than meets they eye. With this in mind, here are five amazing llama facts that you might not know:

1. Llamas are sassy
While these South American mountain animals are generally pretty gentle, they are known to stick out their tongues or even spit when they are annoyed (not too different from some people, then).

However, there's no need to worry — they rarely do this to humans. Mostly, it's at other llamas and usually to make sure that members of the herd know their place (you've got to keep those young ones in line). 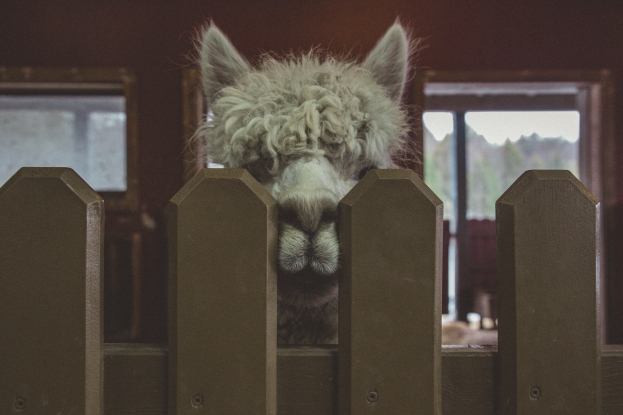 2. Llamas are smart
Recognising that objects in a mirror are just reflections — rather than something hidden behind glass — is a big sign of intelligence. And it turns out that llamas can learn to do this pretty quickly.

In a 2011 experiment at Nottingham University, a group of llamas learned how to find a food bucket hidden in a room just by seeing its reflection in a mirror. Not only is that pretty impressive, it also proves that llamas love their grub. 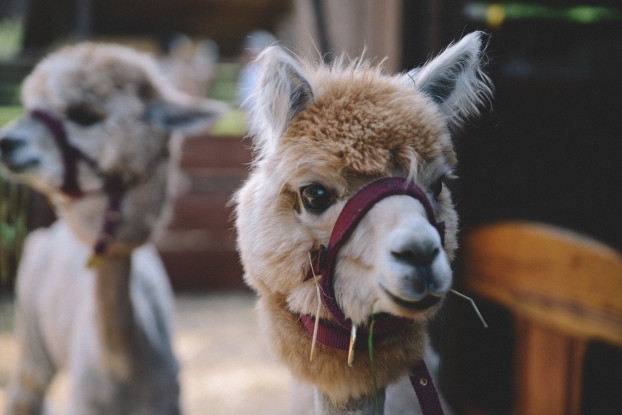 3. Llamas are brave
If you're lucky enough to have a llama in your life, then they'll do their best to keep you safe. So much so that they're often used as guard animals in ranches in the USA (bulldogs, you've got competition).

That's because it's not just other llamas that they protect — they will often adopt groups of horses, sheep and goats as their own. For this reason, they will keep other animals safe from predators like coyotes. Who knew that llamas were such heroes?

4. Llamas are impressively strong
They can actually weigh up to 450 lbs and carry a quarter of their own body weight for up to 12 miles with no major strain. However, they are also stubborn and assertive — so if you try to make them carry too much, they will lie on the ground and refuse to budge. Good for them, we say.

5. Llamas are totally mountain-optimised
Llamas are perfectly built for high altitude living. Their thick hair protects them from the cold and the two leathery toes on each foot helps them to clamber over rocks. They can also run at speeds of up to 35 miles an hour (essential when you're sprinting away from snow leopards and mountain lions). That said, they can thrive in low altitudes too.

Sassy, strong, smart, loyal, protective and agile — llamas are definitely a force to be reckoned with. But let's face it, they're also totally adorable as well.

So why not come and meet Cloud — plus our friendly alpacas, Obama and Orlando — on a stay at an Airhouses luxury lodge in the Scottish Borders? Just don't forget to bring those apple slices... 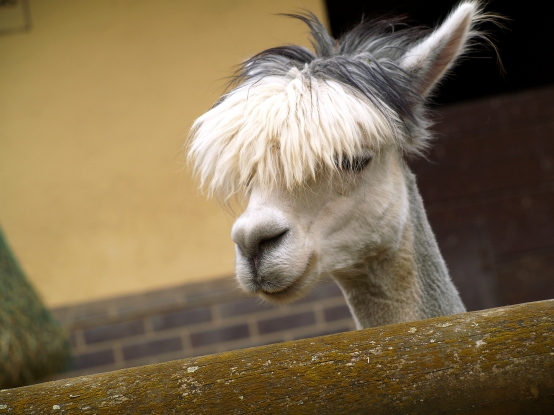 A llama in need of a hair cut?