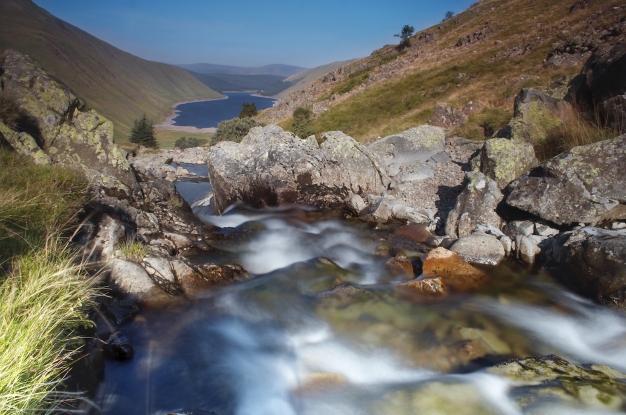 Steve Wyper via Our Scottish Borders

Not to be confused with Gaelic, Scots is a rich and poetic language. And unsurprisingly there are many words that vividly describe the weather, landscape and wonders of nature.

Thankfully, this old vocabulary is being rediscovered and revived by books like The Lost Words and A Scots Dictionary of Nature. Here are a few wonderfully colourful terms that you might not know... 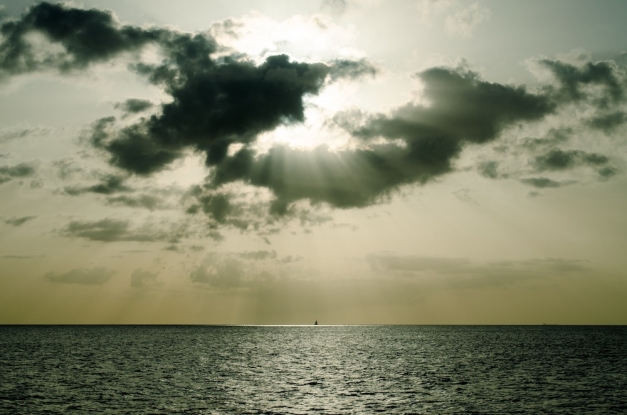 Banff bailies — the large, white snowy looking clouds that rise along the horizon. They were thought to be harbingers of bad weather, so if you see some then you know it's time to take shelter.

Glisk — a gleam of sunlight through a cloud. There is something about glimpsing a glisk that makes you want to pause and take in the beauty of nature for a moment.

Startle-o-stovie — shimmering waves of heat rising from the earth on a hot day. This is a combination word, with 'startle' in Scots meaning to move quickly, and 'stove' meaning a ground mist or vapour.

Watergaw — an indistinct, broken or half rainbow. This word famously features in Hugh MacDiarmid's beautiful poem, The Watergaw.

Yowdendrift — snow or hail driven forcibly by wind or, in some translations, 'from the heavens' (which sounds a lot more dramatic). 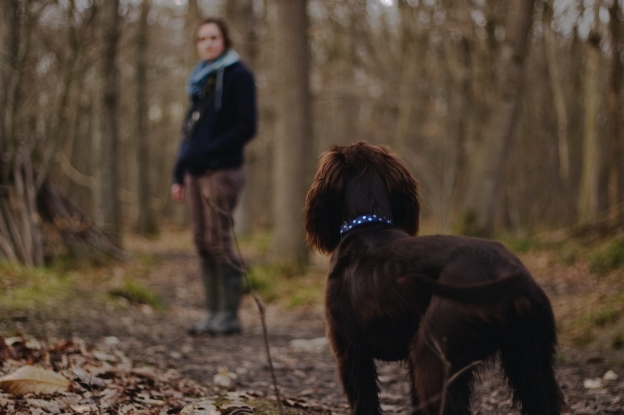 Bar-ghost — a big-eyed ghost that is said to hang around stiles. If you encounter this strange creature on a country stroll, then maybe turn and walk in the other direction...

Brae — the steep or sloping bank of a river, or any steep slope. The word 'brae' still shows up in many Scottish place names, including Arter Brae in the Scottish Borders. Also our very own Airhouse Braes and The Back Braes.

Eard-fast — a stone or boulder fixed firmly in the earth (let's hope that all of these old Scots words will stay eard-fast in our speech for many generations to come).

Lunkie — a small hole in a stone wall or fence just big enough for a sheep to pass through. Although it may seem odd to have a word specifically for this, a missing sheep would be a big loss for a farmer or crofter.

Splorroch — a wonderfully poetic word for the sound of walking in wet mud. Let's face it, few things beat 'splorroching' down a forest path on an autumn day. 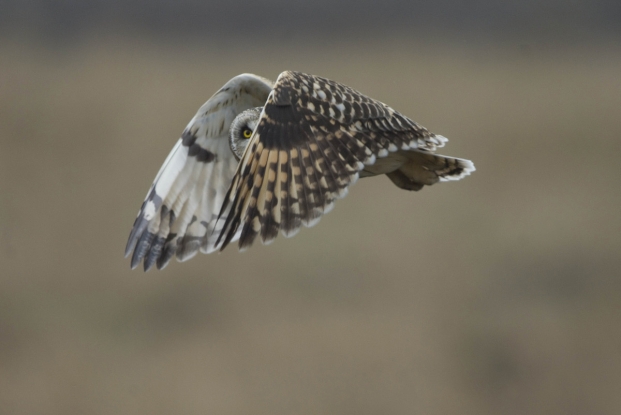 Angus Blackburn via Our Scottish Borders

Craw Sunday — the first Sunday on March, which was believed to traditionally be the day when crows would begin building their nests.

Flocht — bird on the wing (interestingly, the related word, flochter, means to allow yourself to feel joy freely, just like a bird might do while flying).

Huam — the moan of an owl on a warm summer's day. This is a very atmospheric word that conjures up a feeling of hot and hazy woodland strolls.

Rigwelted — a sheep stranded on its back. Scottish people often used this word humorously to describe a person who had slipped and fallen.

Whutterick-fuffing — a gathering of weasels. It's not clear why they were given this name, maybe it describes the noise they make when they're together? It's definitely very vivid though.

Now that you've brushed up on your Scots, why not practice using these old words on an Airhouses lodge break in the Borders countryside?