10 Things You Didn’t Know about Goats

The celebrate the arrival of our baby goats to Airhouses, we thought we would share some facts about goats! 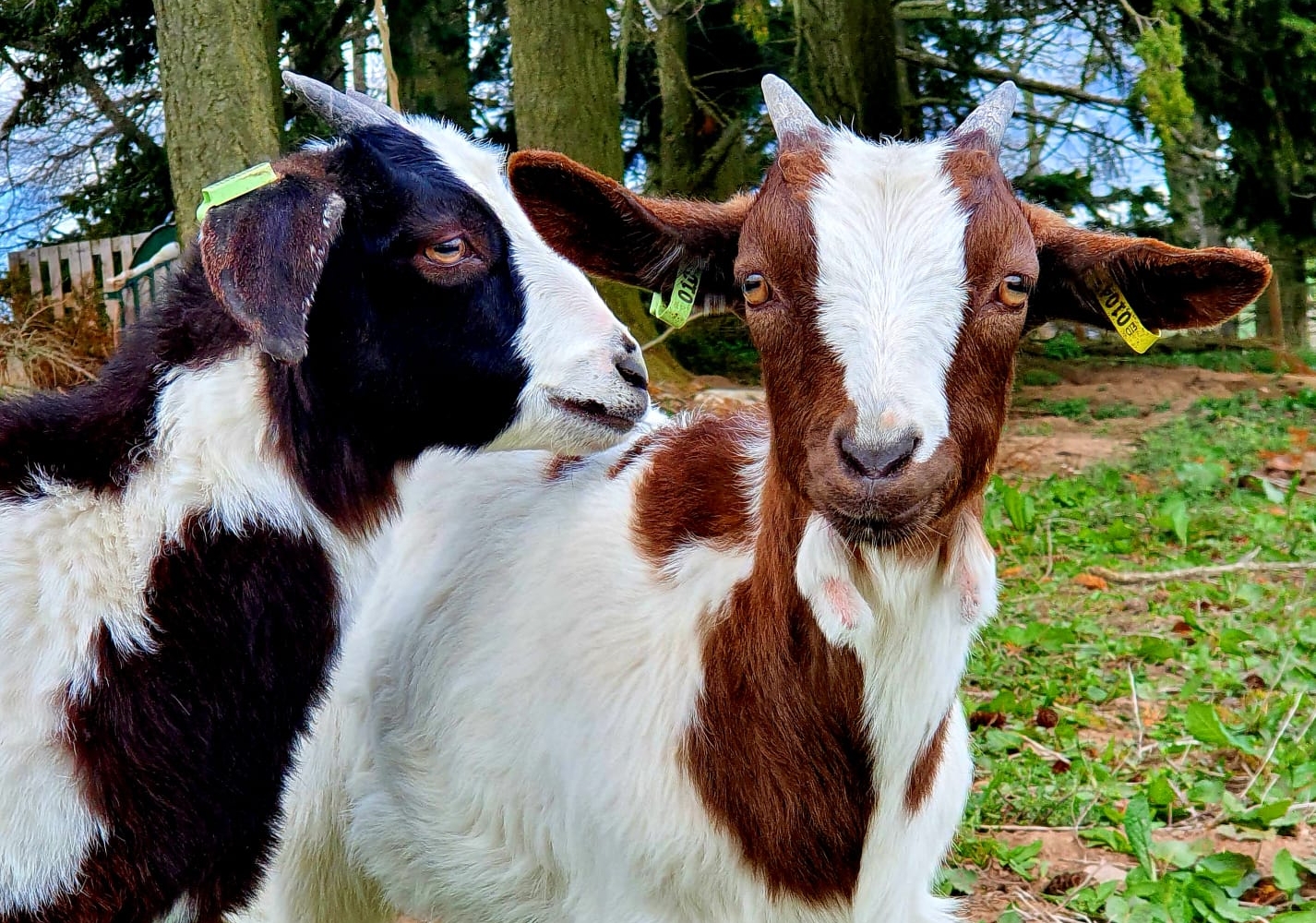 1. Not all goats have wattles

Wattles are those slightly strange hanging things from under their chins! Not all goats have them, some breeds are more likely too. It is believed to be an evolutionary by-product, glands that was needed once! With our goats Marshmallow and Bob have wattles and Fred and Grace do not! 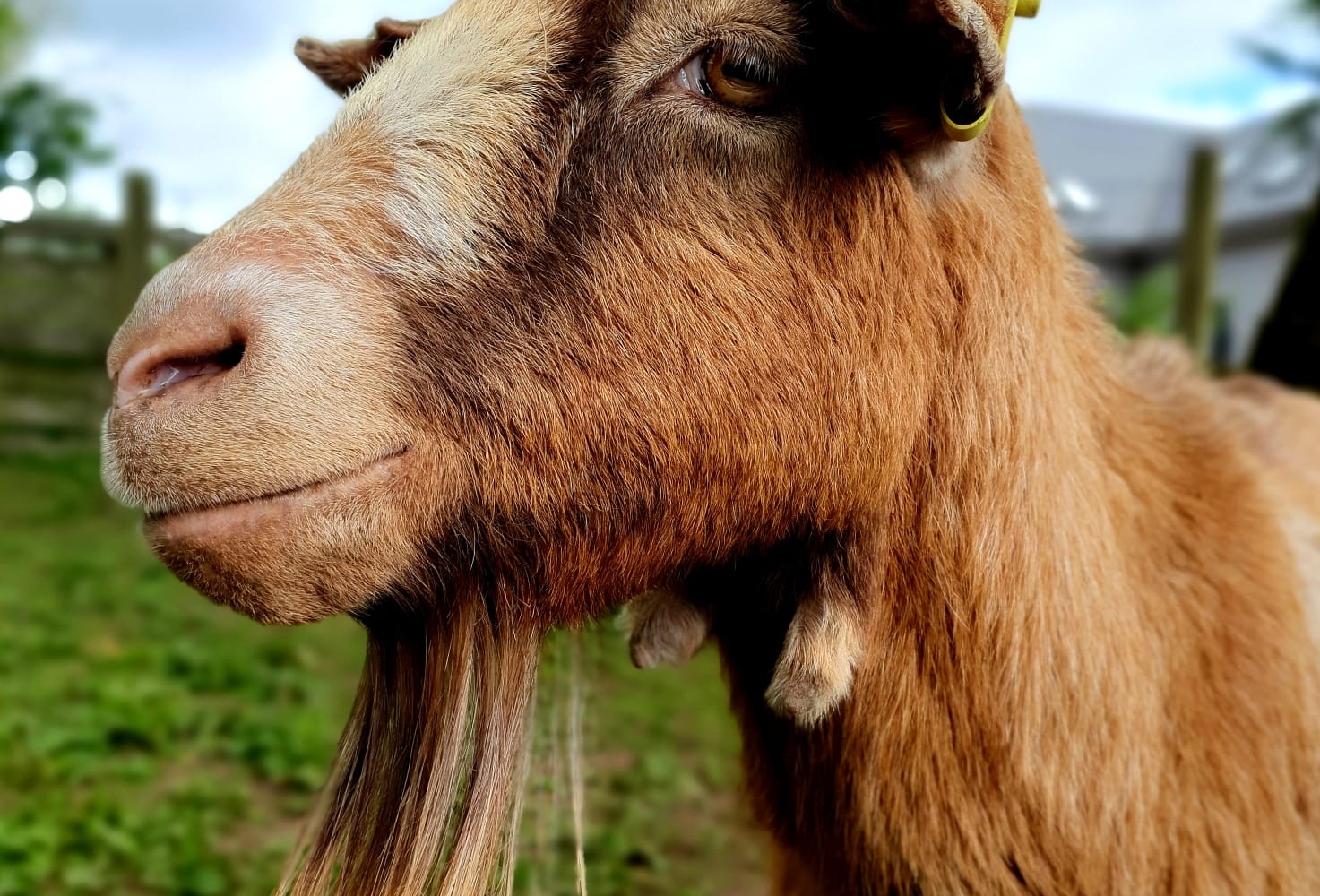 It is believed goats were one of the first domesticated animals over 10,000 years ago in the Middle East. They came to Britain after the last large ice age.

They were widely used in the Neolithic period for their milk. 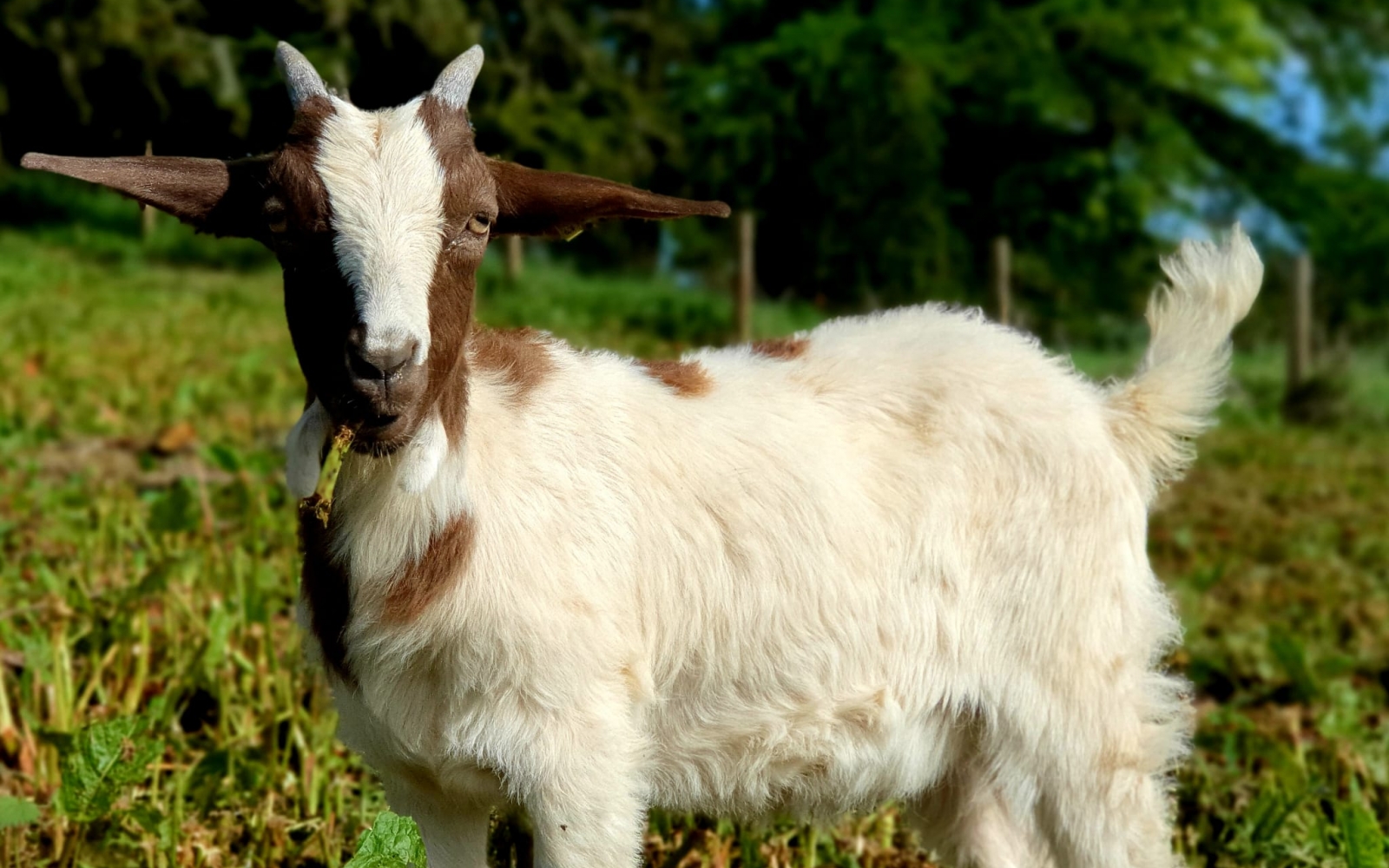 4. Not Just all about Milk!

Their hide was also useful. It was used as parchment, but also to make water and wine carriers

5. Goats of many horns 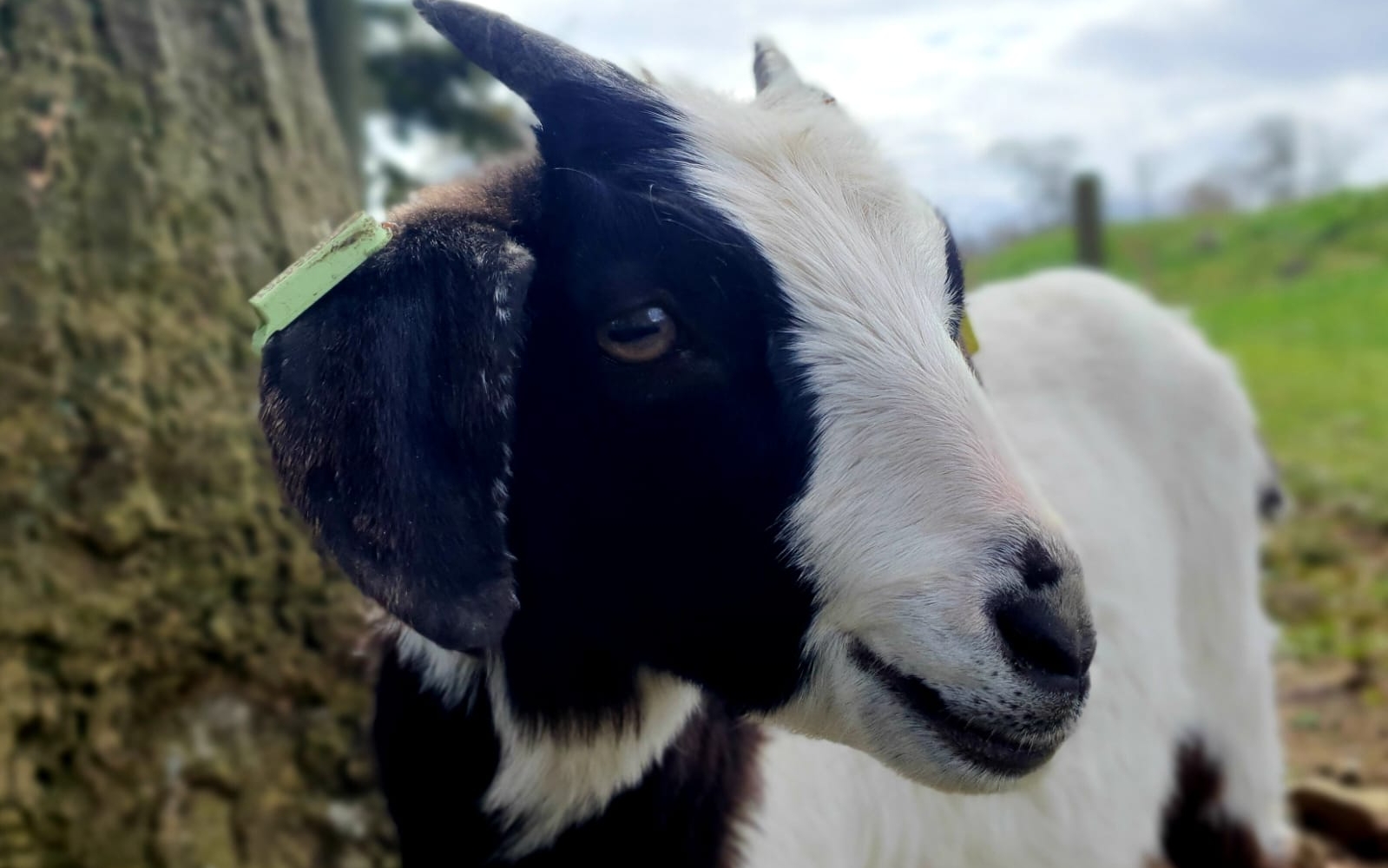 Normally goats have two horns, but sometimes you may come across Polycrete goats - goats with many horns. Some as many as eight! Our goats only have two!

Did you know that Thor (Viking God) had a chariot pulled by goats? Well he did. Or so the stories go... 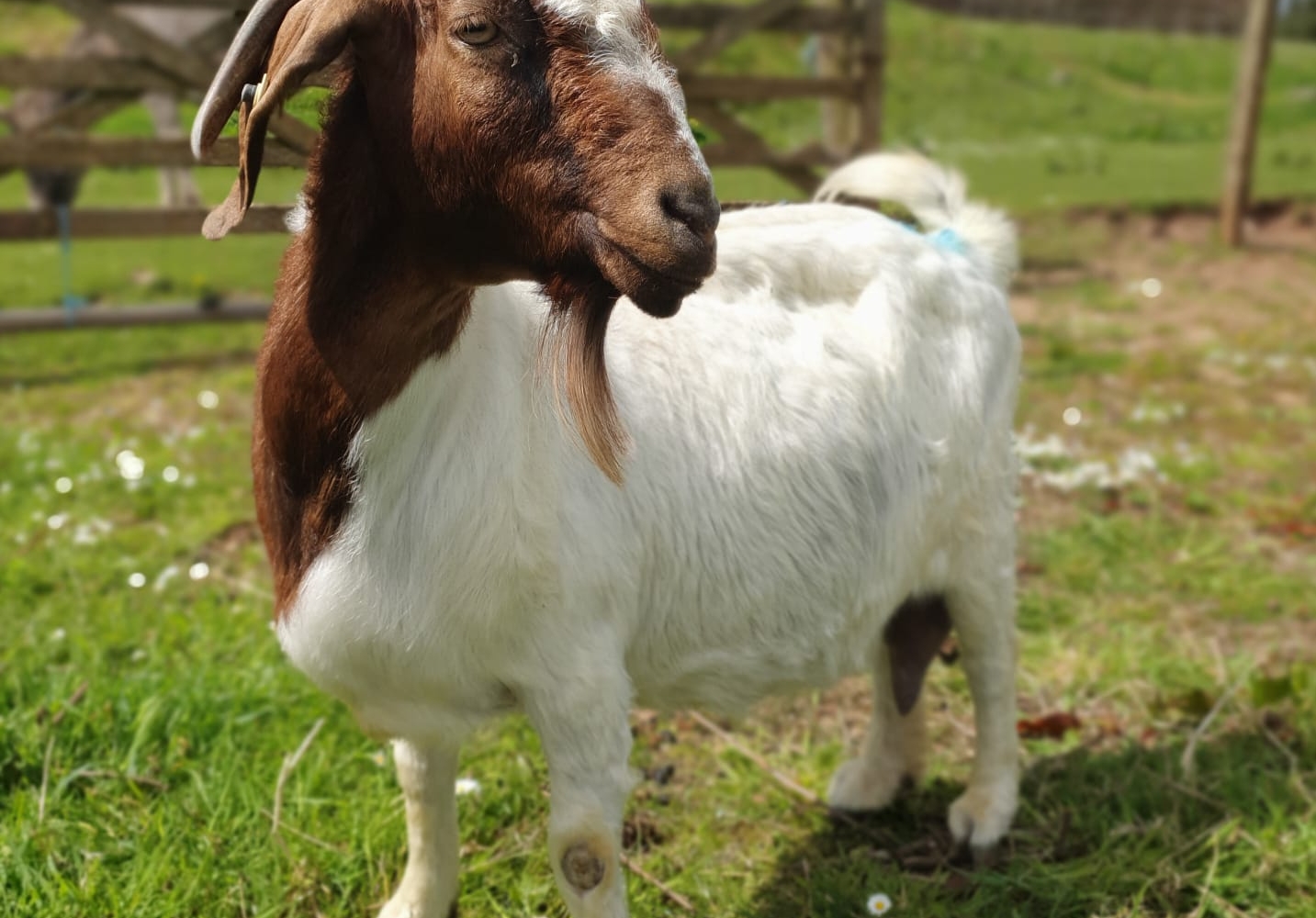 In Finland on Saint Knuts day in early January young men visit peoples houses dressed as Goats. Traditionally they tended to be a little naughty, demanding leftover food and wine and if they didn’t get it would do evil deeds....now-a-days children often dress up as the goats and everyone is much happier with no evil deeds involved!

9. Pan and his Pipes

Have you heard of Pan? He is a God from ancient Greek mythology and has the hindquarters, legs and horns of a goat. A goat man. He is friends with the nymphs and God of the wild, shepherds and flocks, and rustic music.

Not really recommended, and very rare due to the genetics being entirely different but every now and again you may get a Goat- Sheep hybrid, known as a Greep! We just loved the name!!

Come and see the goats at Airhouses, Luxury Self-catering Lodges near Edinburgh with Hot-tubs! 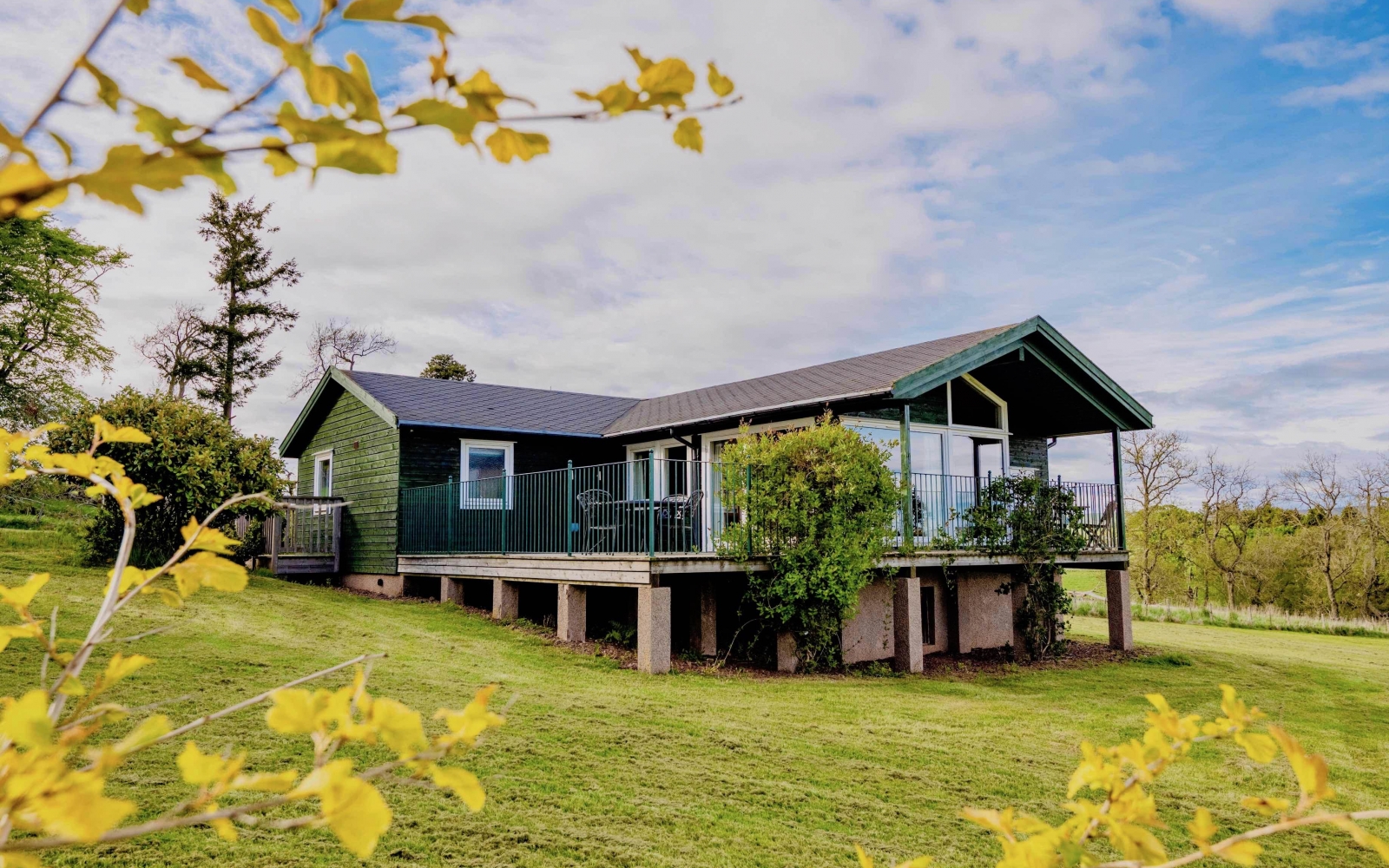