Your Summer Wildlife Spotting Guide to the Scottish Borders 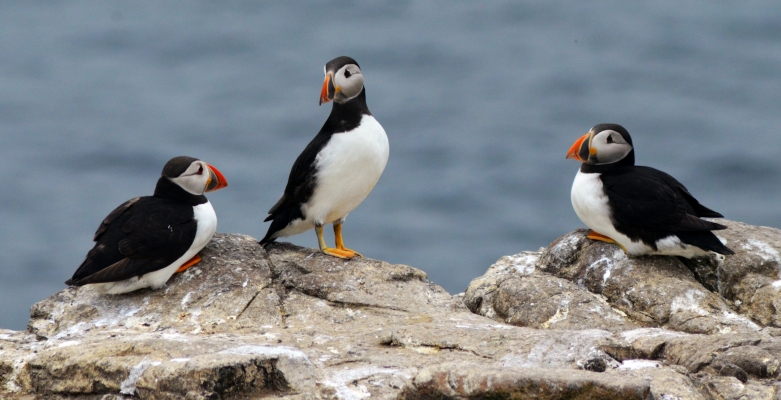 From swooping birds of prey to grazing deer, the Scottish Borders is an incredible summer wildlife destination. In fact, guests at Airhouses luxury holiday lodges in Oxton are often treated to the sight various wild animals, including foxes, badgers and hooting barn owls.

And if you want to explore even more Borders wildlife, then here are five top spots for immersing yourself in nature...

1. Puffins at St. Abb's Head
Towering above the pretty coastal village of St. Abb's in Berwickshire are rocky cliffs filled with one of Britain's biggest seabird colonies, including herring gulls, kittiwakes and razorbills. In fact, St. Abb's is such a key wildlife spot that it is actually a National Trust nature reserve.

In fact, it's well worth the trip to St. Abb's for just the puffins alone. Known for their colourful beaks and waddling walks, puffins are both fun and fascinating to watch. Summer is a great time to see them with their growing chicks, making this charming fishing village an essential destination for any wildlife spotter.

Puffin spotting fact: Puffins are known as the 'clowns of the sea' because of the black stripes around their eyes. 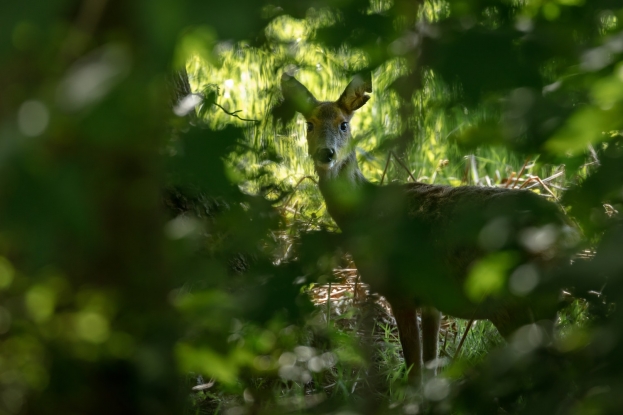 2. Roe deer at Cademuir Hill
Not far from Peebles is the incredible wildlife haven known as Tweed Valley Forest Park. No less than seven forests line this peaceful river valley, including Glentress, Cadrona and Cademiur. One of the wildlife highlights is the roe deer, but these shy and delicate creatures can be elusive at times.

However, a good vantage point is Cademuir Hill, which has wonderful views over Peebles and Glentress Forest. The best time to go is on a misty morning or early evening, as not only is this the most scenic time of the day, it's also when the roes are most active. As well as keeping your eyes peeled for deer, you should also listen out for birds like warblers, woodpeckers and owls.

Roe deer spotting fact: Breeding season is mid-July to August, meaning you can expect to see stags rutting at this time. 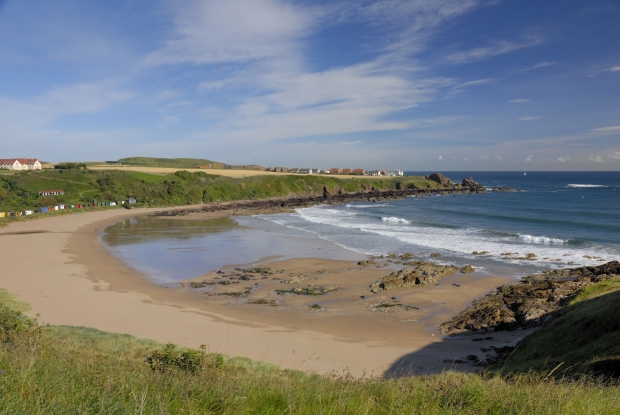 3. Butterflies and crabs at Coldingham Bay
Not too far from St. Abb's is Coldingham Bay. This curved, rugged stretch of golden sand is covered in coastal grassland and pretty wildflowers that attract various types of butterflies such as the Small Copper. Plus if you are lucky you might even spot a Northern Brown Angus, a rarer, threatened species of butterfly that is most present in July and August. Coldingham is also dotted with rock pools, meaning that there are plenty of crabs scurrying around too.

Butterfly spotting fact: You will know the rare Northern Brown Argus by its chocolate brown wings and pretty orange markings at the tips. Make sure to get a snapshot! 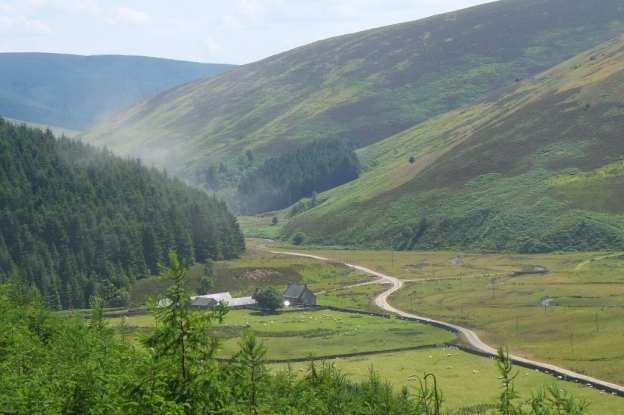 Mountain hares actually change colour with the season and in summer are a grey-brown shade. It can be a little hard to spot them as they camouflage so well against moorland, so you might want to pack binoculars for your adventure.

Hare spotting fact: How can you tell the difference between hares and rabbits? Hares tend to be bigger with longer ears and black fur markings (in fact, they are an entirely different species). 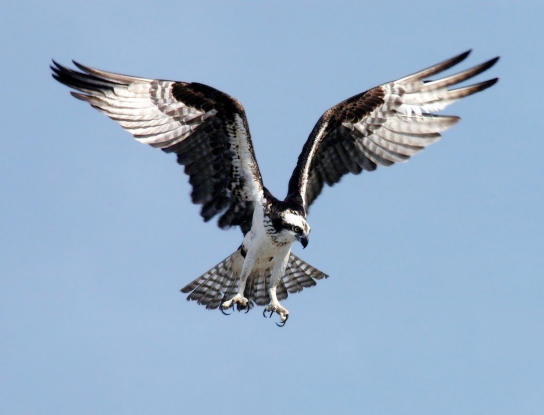 5. Ospreys at Glentress Forest and Kailzie Gardens
Ospreys finally returned to the Scottish Borders in the 1990s after an absence of 100 years. This was thanks to the Scottish Forestry Commission's efforts in building artificial nesting platforms, which encouraged these amazing fish-eating birds of prey to start visiting us again.

Ever since then, a host of ospreys have made the epic springtime trip from Africa (mainly Senegal and Gambia) to Scotland to nest. You can watch adults and chicks via live camera feeds at both the Wild Watch Centre at Glentress Forest and the charming Kailzie Gardens near Peebles. It is a fantastic summer's day out for the whole family, although do check opening times for both.

Osprey spotting fact: How can you tell male and female ospreys apart? Females tend to be up to 20% bigger, plus have a longer wingspan and a 'necklace' marking.

Immerse yourself in Scottish wildlife and scenery at a 5-star Airhouses holiday lodge in Oxton. We also have lovely farmland animals, including llamas, alpacas and Shetland ponies.