Five of the Best Books to Take on an Autumn Holiday 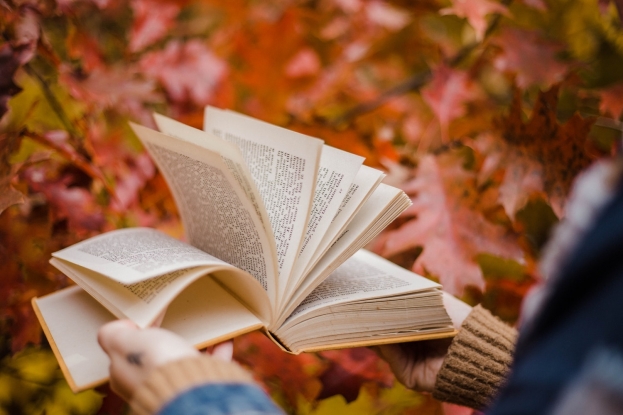 Mysterious old mansions, woodland walks, Halloween carnivals and maybe even the odd ghost or ghoul — the best autumn reads perfectly blend the cosy with the gothic.

And if you are planning an autumnal escape soon (maybe to an Airhouses lodge in the glorious Scottish Borders?), then here are five classic novels to pack. Just make sure to read them wrapped in a warm blanket while sipping on a mug of cinnamon hot chocolate...). 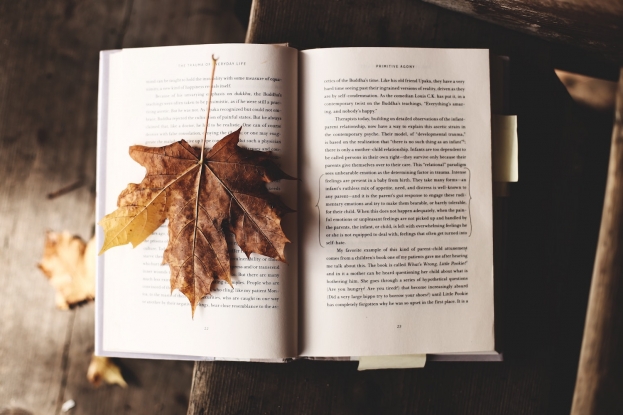 'When the leaves rustle, they sound very much like the stealthy movement of a woman in evening dress...'

Published in 1938, Daphne Du Maurier's fifth and most famous novel is still popular to this day. It is narrated by an unnamed young woman who meets and marries a rich widower while working as a companion in Monte Carlo. But after they return to England, she finds herself out of her depth as lady of the manor at his grand old family seat of Manderley. The house is also haunted by the memory of her husband's beautiful late wife, Rebecca, plus that creepy housekeeper really doesn't help matters much...

Why is it a good autumn read?: A gothic manor house filled with secrets, bracing Cornish beach walks and afternoon tea by the fireplace. Need we say more?

The Secret History by Donna Tartt 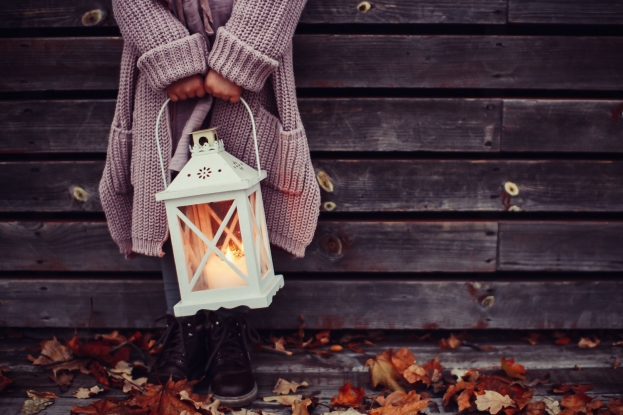 Cosy up with a book on a chilly eveningDaiga Ellaby

'Leaves ankle-deep on a gusty autumn road; bonfires and fog in the valleys...'

Richard is a student at an elite New England college who becomes captivated by a glamorous and aloof group of friends. After being drawn into their circle, he finds himself facing dangerous secrets, hidden rituals and a tragic death.

The Secret History was Donna Tartt's first novel and was inspired by her own college of Bennington in Vermont. It has developed a cult following over the years and you will find it pretty hard to put down.

Why is it a good autumn read?: It has stunningly atmospheric descriptions of autumn in Vermont. Seriously, you can almost smell the woodsmoke and feel the leaves crunching beneath your feet...

A Separate Peace by John Knowles 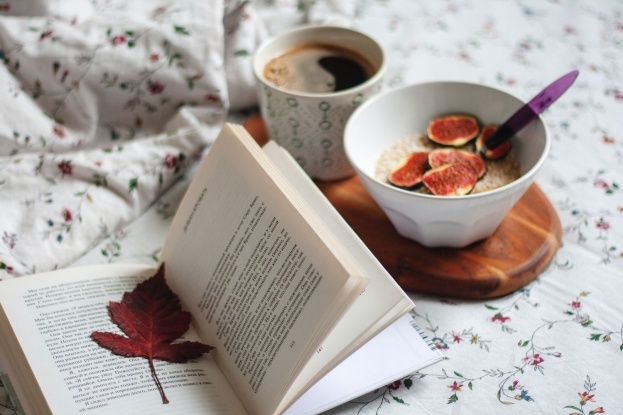 'But all had been caught up, like the first fallen leaves, by a new and energetic wind...'

This famous coming-of-age novel is set in an idyllic New Hampshire boarding school during World War II. It follows the close friendship of two boys, Finny and Gene, and their various escapades.

However, as the summer months turn to autumn, their friendship is threatened by Gene's jealousy of the charismatic Finny. And after a tree climbing incident, it begins to unravel completely...

Why is it a good autumn read?: Similar to The Secret History, the setting is an elite seat of learning in leafy New England (which is basically one of the autumn capitals of the world — alongside Scotland, of course).

The Graveyard Book by Neil Gaiman 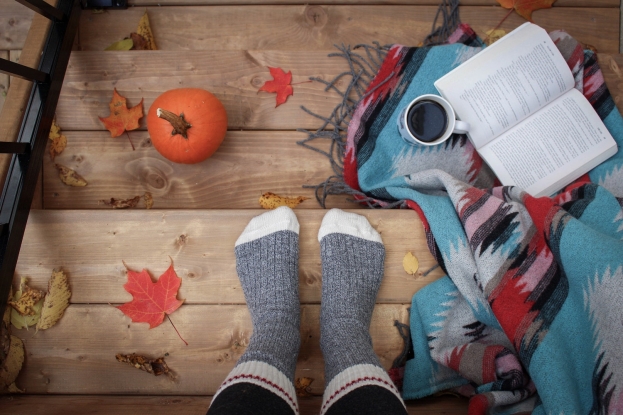 Is a book and a blanket the secret to happiness?Alex Geerts

'Fear is contagious. You can catch it.'

Originally written for children, The Graveyard Book has managed to collect plenty of adult fans too. It tells the tale of Nobody Owens, an orphaned baby who is adopted and raised by the friendly ghosts of an abandoned graveyard.

Neil Gaiman actually based his story on The Jungle Book, except with phantoms replacing wild animals like Baloo and Bagheera. Although this book is a great mixture of funny, gothic and thrilling, be warned — it is also a bit of a tearjerker.

Why is it a good autumn read?: Ghosts, graveyards and gruesome thrills make this an ideal book for Halloween season.

Something Wicked This Way Comes by Ray Bradbury 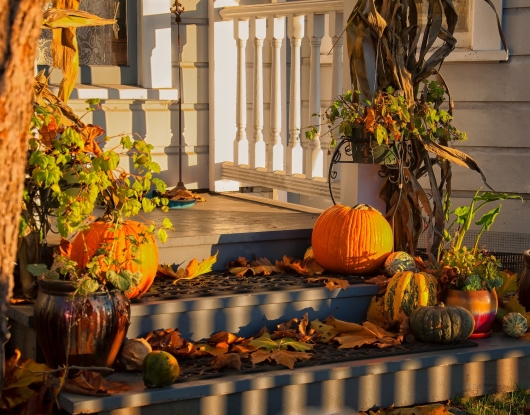 Find a good read while the leaves turn...Craig Dimmick

'It was October, a rare month for boys'

We couldn't not include one of the most hauntingly autumnal novels ever written. Ray Bradbury was a master of dark fantasy and this 1962 novel is one of his best-loved works. It follows the experiences of two 13-year-old boys, Jim and William, who live in a small town in Illinois. When a strange travelling fairground comes to town in the lead up to Halloween, they find themselves facing threats that they could never have imagined...

This classic is more than just a gothic horror tale — it is also filled with vivid imagery, poetic language and poignant reflections on leaving childhood behind.

Why is it a good autumn read?: Haunted carnivals, magical carousels and small town America in autumn. What more could you want?

And of course, the best place to cosy up with a good book is an Airhouses holiday lodge in the Scottish Borders. So why not book up while there's still time?

You might also like:
The Best Escapist Books to Enjoy During Lockdown.
Seven of the Best Books to Read at Christmas.
Five Amazing Facts About Sir Walter Scott.