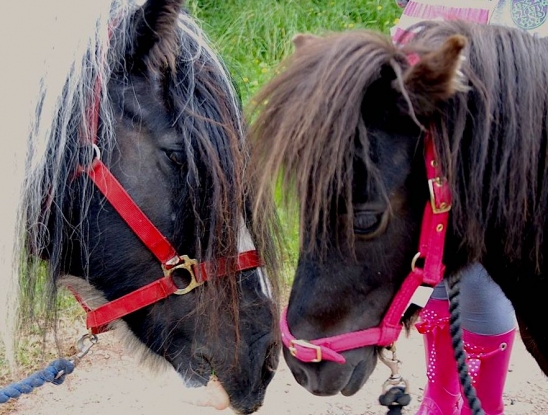 Guests at Airhouses holiday lodges love meeting our adorable Shetland ponies, Waffle, Marmalade, Sophie and Mary. All of them are RSPCA rescue ponies who have been thriving at our Borders holiday lodges since 2014, alongside their llama and alpaca friends.

But as well as being cute, Shetlands are a very interesting breed too. Here are six facts you might not know about these hardy wee ponies...

1. They are well adapted for Scotland
The breed originated in the Shetland Isles during the Bronze Age and are thought to be related to an ancient Celtic pony. Over the years they adapted well to the island, growing long coats to protect themselves from the harsh weather and even eating seaweed from the beach.

Although the ponies still roam freely around the island to this day, they aren't actually wild — they are all owned by local farmers and crofters.

2. They are one of the smallest pony breeds
For a pony to be classed as a UK Shetland, it can't be any taller than 11 hands. However, the American Shetland can be a squeak taller at up to 11.5 hands. Unlike their shaggy and stocky Scottish cousins, American Shetlands have a more refined look that resembles a miniature Arabian horse. 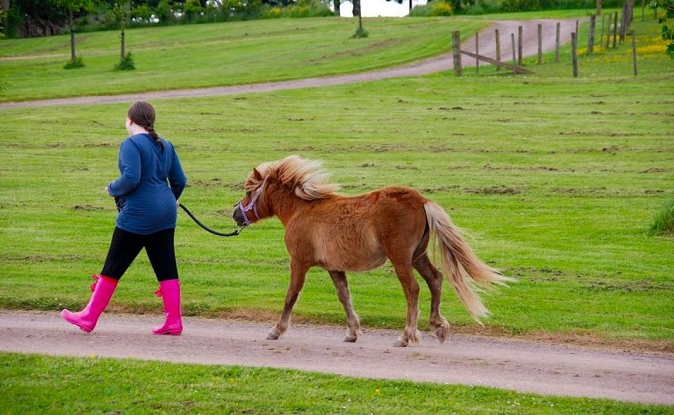 Who says it's just dogs that love walks?Carol Houghton

3. They are heroically strong
In fact, Shetlands are the strongest of all horses and ponies, as they can actually pull twice their own weight. In comparison, other types of horse might only be able to pull half of their own weight. So while they may be small, they are also mighty.

4. They have plenty of character
Shetlands are known for being good-natured, which is why they are so popular with children. That said, they also have a reputation for being a little bit stubborn too, maybe because they are highly intelligent (and anyway, there's nothing wrong with knowing your own mind). 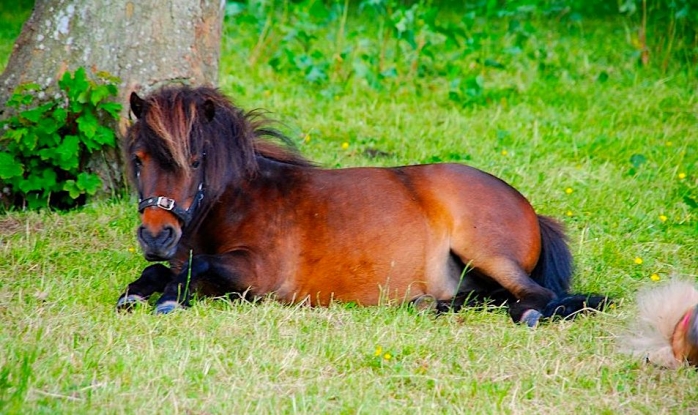 One of our Shetland ponies resting in Borders scenery...Carol Houghton

5. They once had a tough career
In the 1800s, it become illegal to send children down the mines in the UK, so Shetlands were used as pit ponies instead. Although their lives were hard, it is said that the miners were fond of them. We're not surprised, as who wouldn't love a Shetty?

6. Believe it or not, they are actually racehorses
For children, that is. Each year they take part in the Shetland Pony Grand National in Liverpool, ridden by junior jockies aged 8 to 14. And in actual fact they can gallop surprisingly fast. Go, Shetties!

Why not make friends with our lovely Shetland ponies while staying in one of our five-star lodges in the Scottish Borders? We are sure they'd love to meet you...