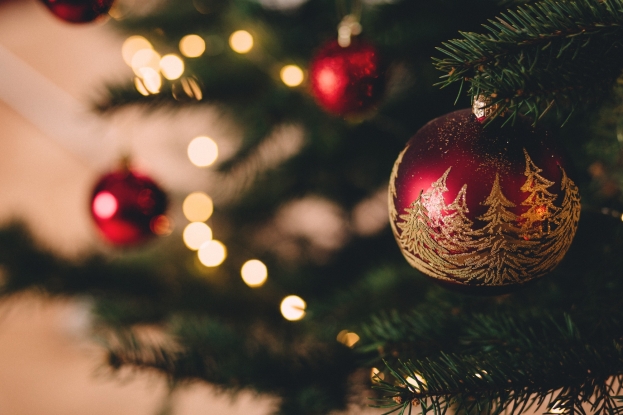 It's safe to say that we certainly know how to celebrate Christmas to its fullest in Scotland. Our festive season is a colourful patchwork of Christian, Celtic and contemporary customs, all cheery enough to brighten up the chilliest of winters. So if you're planning a Christmas escape to the Scottish borders, then you'll have a very merry time.

Here are a five of our most fascinating festive traditions, some that we still practice, others that have faded away over the years... 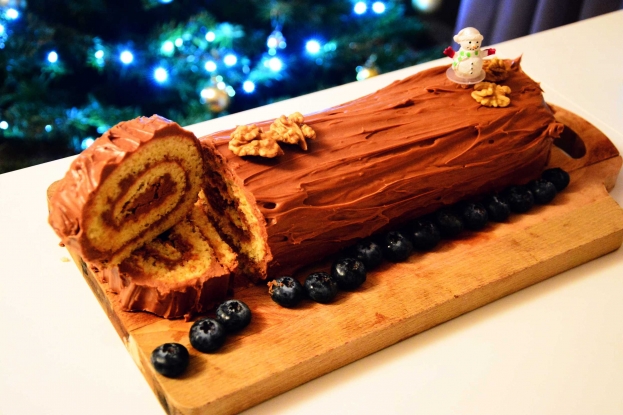 Why do we eat chocolate logs?Mitantig, Wikimedia Commons

1. Yule logs
These days, a yule log is a delightfully gooey Christmas chocolate pudding, but this wasn't always the case. The Yule log actually has its roots in an ancient Celtic Druid ceremony that was particularly popular in Scotland's Northern harbour towns.

The Druids believed that during the 12 days of midwinter, the Sun stood still, so they burned an oak log continuously during this time to ward off darkness and give power back to the Sun. Once the log had almost completely burned down, the last piece would be saved to light the following year's fire (sounds amazing, but we still like the chocolate version). 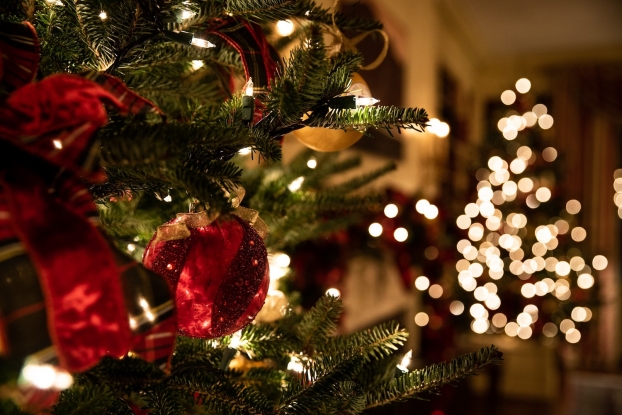 2. Christmas trees
Our twinkly Christmas trees are actually another ancient Yuletide tradition. Every winter, Celtic people would hang the branches of pine trees with candles and bright decorations. These represented the sun, moon and stars, as well as the souls of people who had died during the year. Gifts would also be hung on the branches as offerings to the Gods, which gradually become the Christmas present swapping that we all love so much today.

Also, the tradition of illuminating our homes during Noel actually has its roots in another Celtic custom. In the bleak midwinter, people would light candles at their window to welcome in strangers. Gradually, as Scotland became Christian, it evolved into lighting the way for the Holy Family. Nowadays, it has become our glittering Christmas lights. 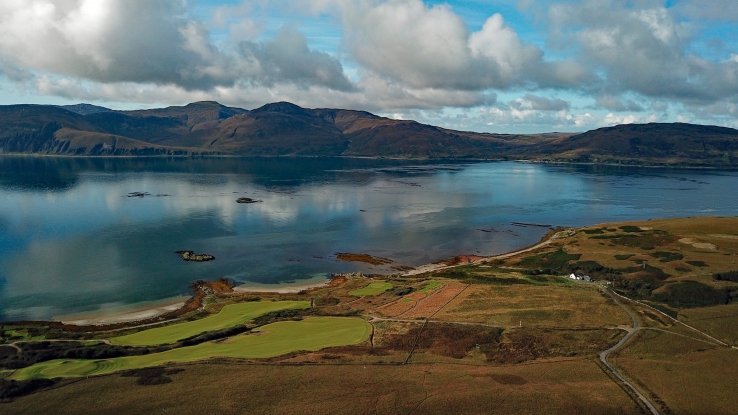 3. Scotland's Krampus
Over the past few years, scary Christmas mischief maker, Krampus, has become increasingly popular across the world. Krampus is a European figure, but did you know that Scotland once had its very own version? When children on the Hebridean isle of Islay were naughty in the lead up to Christmas, they were warned that they might be paid a visit from 'Crom Dubh na Nollaig' (the dark crooked one of Christmas).

As proof of his existence, children were told that the sound of wind howling down the chimneys was actually the cries of this sinister figure. The tale seems to be based on a Celtic idol from Ireland, although it's not clear how it got to Islay. But one thing is for sure — the children of the island must have been very well behaved indeed over the festive season. 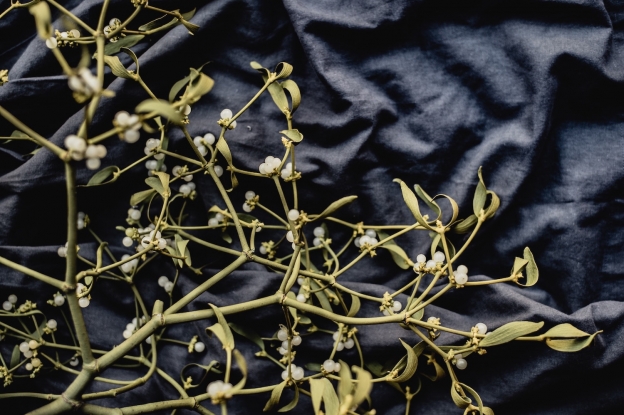 Who will you kiss under the mistletoe this year?Annie Spratt, Unsplash

4. Mistletoe kissing
If you're lucky, you might get a cheeky kiss under the mistletoe at Christmas. But why is this pretty winter berry a sign of love in the first place? The tradition actually has its roots in the Celtic Winter Solstice celebration. Mistletoe was a symbol of life and fertility due to the fact that it thrived during the coldest months, so a Druid priest would cut a piece from a sacred oak each year.

Hanging mistletoe in your house supposedly brought good luck and it eventually became the custom for a man to be allowed to kiss any woman caught beneath it. However, every time you kissed someone, you had to pluck away a berry. Once all of the berries were gone, the kissing had to stop (shame). 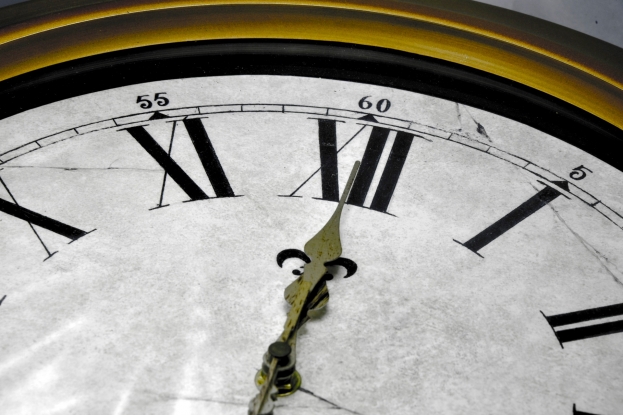 5. First footing
This Hogmanay tradition once made a very fitting end to Scotland's festive season. In fact, not so long ago, it was a very popular custom from the biggest cities to the tiniest hamlets. At the moment the bells of midnight chimed for the New Year, a tall, dark-haired young man would knock three times on his neighbours' door to enter as their "first foot".

The man would carry a piece of coal to bless the home with a warm hearth all year around, as well as bread and salt for a full larder, a coin for prosperity and whisky for a New Year toast. He would be welcomed in, usually with friends, then everyone would drink a dram together. Sadly, this lovely custom began to fade out in the 1980s.

Scotland might be a wee bit chilly in winter, but thankfully, we have many fantastic traditions that bring good cheer to the season. And if you'd like to enjoy a cosy and stylish Christmas in the stunning Scottish Borders, then take a look at our Airhouses luxury lodges.