The Incredible Legends of Melrose Abbey 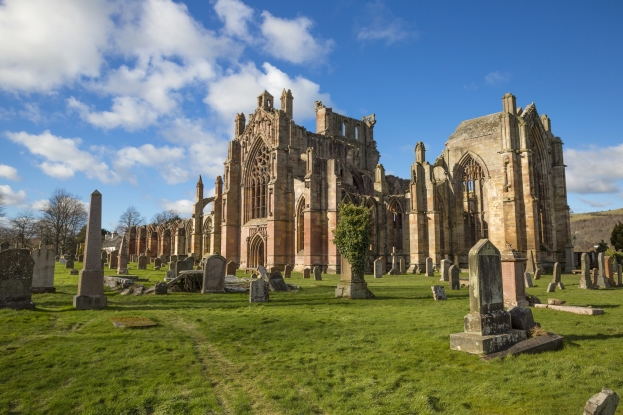 Founded in 1136 near the River Tweed, this graceful rose-coloured abbey has inspired poetry, art and religious devotion for centuries. Now a partial ruin in the shadow of the Eildon Hills, it still attracts thousands of visitors a year. But while the abbey is architecturally awe-inspiring, it has quite a few fascinating legends too. Here are a few of the best ones...

The miracle of Abbot Waltheof 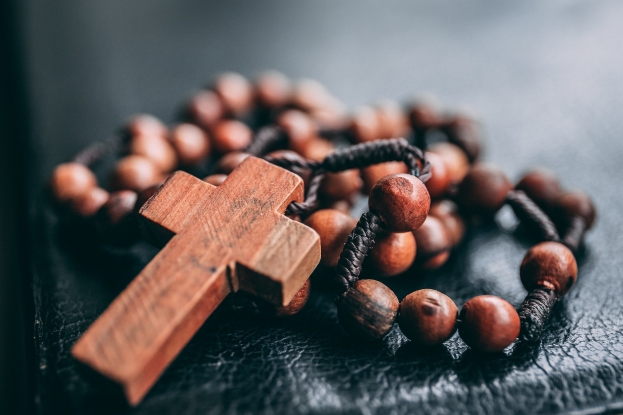 Was Melrose Abbey the site of an amazing event?James Coleman

In 1148, there was a severe famine in Scotland. Four thousand hungry people gathered outside of Melrose Abbey in tents and huts, desperate for food. Waltheof, the abbot at the time, was stepson to King David I of Scotland and known for his good-heartedness.

Legend has it that he walked among the hungry people who sat in the fields and nearby forest, worried that the abbey didn't have enough grain to make bread for them all. So he went down to the cellar stores and thrust his staff into a vat of corn. Miraculously, the corn then began to multiply, making enough bread for everyone for three whole months. It is said that Abbot Waltheof performed other miracles too and after his death in 1159, was seen by many as a saint.

The vampire priest of Melrose 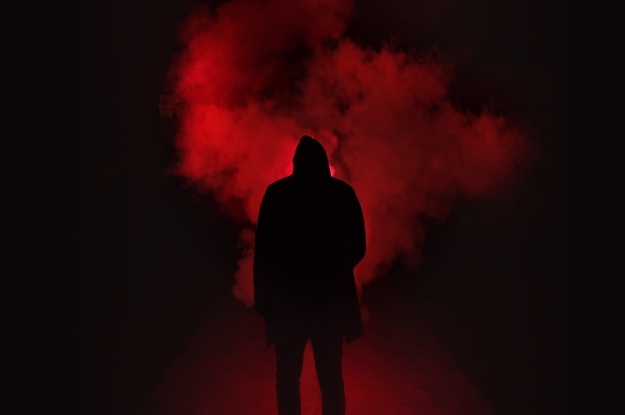 It's not just Transylvania that has vampire tales — Scotland has its own fang-tastic fables too, with Melrose Abbey featuring in a particularly chilling legend.

The story goes that in the late 1100s, a strange priest lived in the town of Melrose. He was known as the 'Hunderprest' ('dog priest') because he loved to hunt on horseback followed by howling hounds. It was also said that he lived a sinful, decadent, deeply un-priestly life. After he died his soul couldn't rest, so the Hunderprest wandered through Melrose night after night in search of blood.

The petrified people of the town turned to the monks of Melrose Abbey for help and that's when the story becomes even odder. It is said that the monks began praying and fasting, so in revenge, the undead priest entered the abbey in the form of a bat. Later he was spotted by two monks floating above his own grave in vampire form, with the gravestone pushed aside. One of the terrified brothers hit the ghoul repeatedly with his staff, then the grave opened up and the Hunderprest was sucked into the ground, screaming.

Afterwards, the monks opened up the coffin to find a grinning corpse with bloody lips. They burned it and let the ashes blow away over the Lammermuir Hills, so that no trace of the Hunderprest remained. The vampire priest was never seen again, although some people claim that after dark, you can still hear a faint screaming in the abbey ruins... 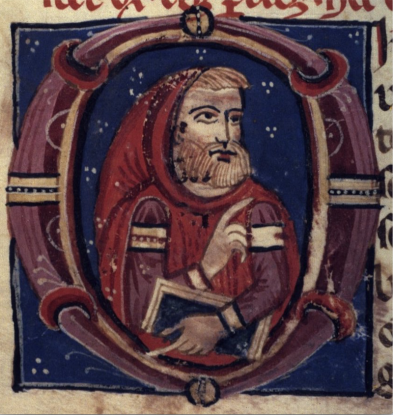 Was a famous wizard buried near the abbey's altar?Wikipedia

In 1812, an old stone coffin was discovered near the altar at Melrose Abbey. It was rumoured to be the final resting place of Michael Scot, the mysterious 13th century 'Scottish wizard'. And if we're to believe the old stories, Scot certainly made his mark on the Borders. Supposedly, he changed the course of the River Tweed with his magic staff and also turned the single peak of the Eildon Hills into the picturesque trio that we know today.

However, the actual historical facts of his life are also fascinating. Rumoured to have been born in the Borders in 1175 (although some claim Durham or Fife), Michael Scot was an expert in mathematics, medicine and alchemy, travelling across the world and even tutoring two popes. Eventually, he was called to the court of the Holy Roman Emperor where he became a doctor and astrologer. This is possibly where he got his 'wizard' reputation, becoming so famous that he even featured in Dante's Inferno.

Scot was said to be a prophet too and once had a vision that he would die after a pebble fell on his head. For this reason he wore a metal cap at all times, but one day removed it while taking mass and sure enough, a pebble hit him. After this he became ill and died, then was supposedly buried in Melrose Abbey in 1236. But the truth of whether that old stone coffin belonged to him or not is lost in the fog of time.

Thomas the Rhymer's trip to Elfland 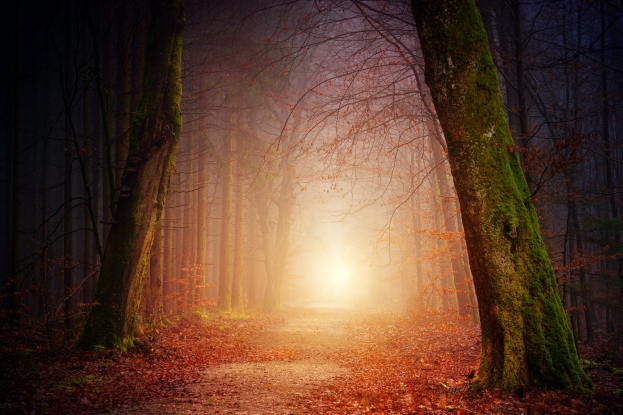 Do the grounds of the abbey lead to an enchanted realm?Johannes Plenio

No mentioned of the legends of Melrose Abbey would be complete without including the tale of Thomas the Rhymer, a famed 13th century nobleman, poet and seer.

It is said that one day, a laird named Sir Thomas de Ercildoun was hunting on the lands belonging to the abbey when he got off his horse to take a nap beneath a hawthorn tree. There he met a beautiful woman on a white horse who dared him to kiss her. After he did so, she told him that she was the Queen of Elfland and whisked him away to her realm inside the nearby Eildon Hills for seven years (in Celtic mythology, elves and fairies were believed to live under hawthorn trees).

When Thomas returned he had the gift of second sight and supposedly made various rhyming prophecies, including the reign of Robert the Bruce, the fall of Earlston and the building of the Leaderfoot Viaduct. And if this story is to be believed, it means that the area surrounding Melrose Abbey is actually the gateway to a magical kingdom. Somehow, that wouldn't even be surprising...