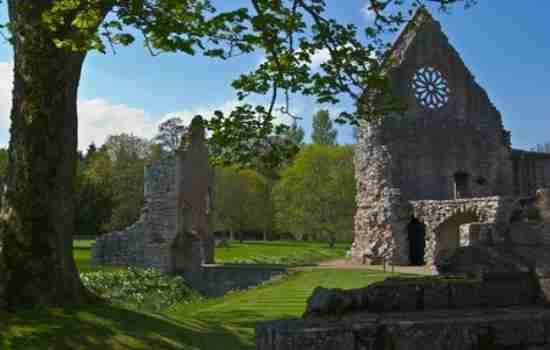 Airhouses is ideally placed for exploring.....

There are lots of walks around the surrounding area of the Scottish Borders and a good supply of books and maps in each lodge.  The landscape is beautiful and the hills of the Scottish Borders lead to tranquil valleys and on towards the sea.  Not only are the facilities excellent for hill walking but also cycling, driving and bird watching.

The market towns of Kelso, Melrose, Jedburgh have Abbeys as does Dryburgh.  Castles and Stately Homes include Thirlestane, Floors, Abbotsford, Mellerstain House, Traquair House and many more.

For the cycling enthusiast there is Glentress for mountain biking.  There are also lots of  cycling routes, some easy and some hard, of different lengths.

Sir Walter Scott’s home at Abbotsford has recently been refurbished.  Abbotsford was the culmination of Scott’s creative ambitions as a writer and his inspiration.  There is a treasure trove of intriguing objects which inspired some of Scott’s greatest poems and novels.  There are guided tours around the house and the  grounds are gardens are a delight to explore with lots of wooded walks around the grounds.

There are lots of beaches within a forty minute drive from Airhouses. The photo shows Coldingham Bay and was taken by Jennifer Petrie.  As well as Coldingham, there is Yellowcraigs further up the coast, Belhaven Bay, Gullane Bents, Longniddry Bents, North Berwick Misley Bay, Seacliff, Thortonloch, Whitesands and Ravensheugh Sands.  Stillin the Borders, as well as Coldingham there is Eyemouth, St. Abbs, Pease Bay and Dunglass.  There is also the City Beach at Portobello in Edinburgh with 2 miles of golden sands.  There is  a Victorian Swimming Pool, a promenade and the Portobello Kayaking and Sailing Club is based here.  There is also a Fish and Chip shop.

Edinburgh, Scotland’s Capital City, is just a half hour away.  Edinburgh comes alive during July and August with the Fringe and the Festival but there is plenty to do at any time of the year. Edinburgh Castle, the National Museum of Scotland, Dynamic Earth, Museum of Childhood, Edinburgh Zoo, Holyrood Palace, Royal Yacht Britannia are just a few of the more popular attractions.

The video belows some of the lesser known places to the eastern side of the Scottish Borders and includes a look at the archery and tomohawk throwing which can either be carried out here or at the Roxburgh Shooting School.  There is also a brief glimpse of one of our recommended caterers, Orde Catering. 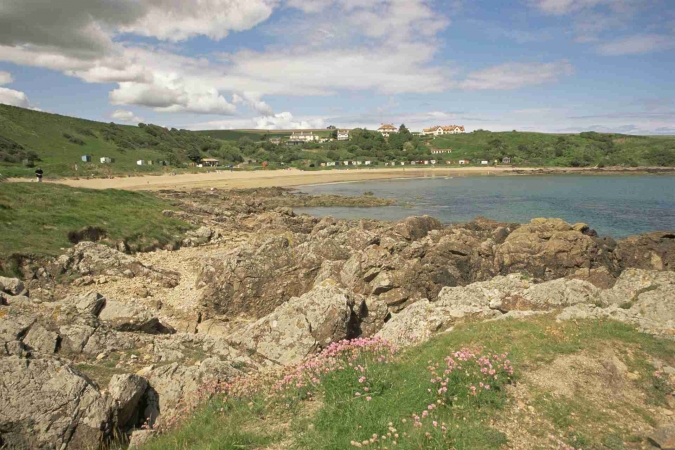