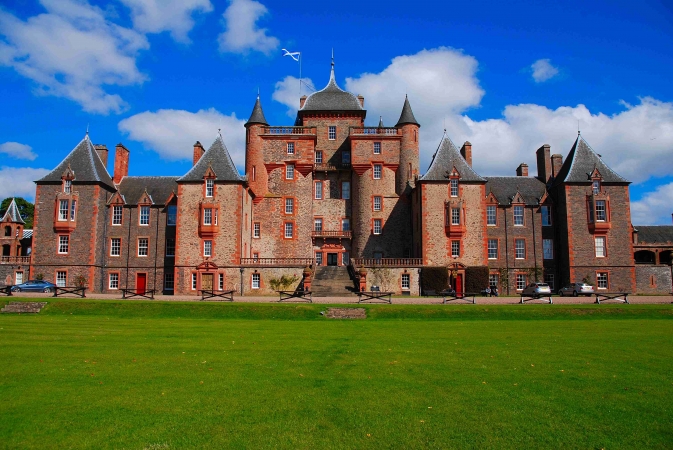 Just down the road

The Scottish Borders has an abundance of Historic Houses, Abbeys and Castles.

The Scottish Borders has played a prominent role in british history, always at the fore front of anglo-scottish relations, struggles and commerce. Even in pre-history there is evidence of settlers and civilisations in the Borders, making temples on the Eildons, and later mixing with the Romans who built their huge road Deer Street straight through our county.

This turbulent and important past has left behind an adundance of historial monuments from Roman Forts, Abbeys, and castles and houses of historically powerful and famous families.

For more detailed information on all the Houses ,Castles and Abbeys  in the Scottish Borders and beyond have a look at our online Information Book.

You can view or download a map of the numerous Historic Houses in the Scottish Borders below.

Another great sources of information is the Historic Scotland app or website available here.

Some of the most famous sights are: 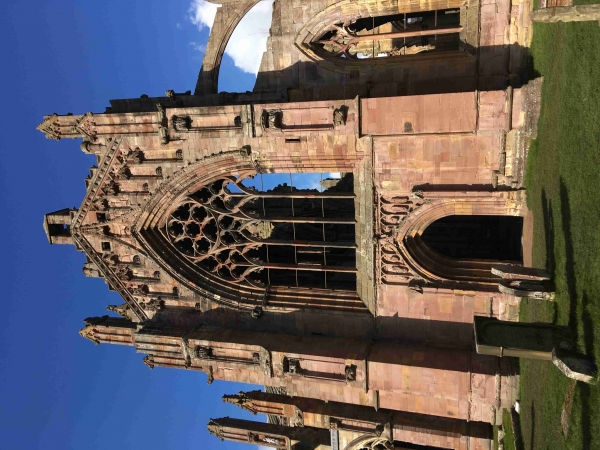