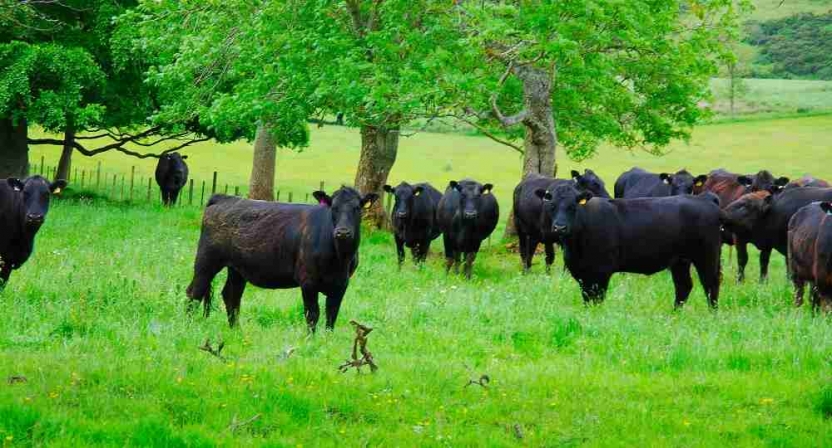 Airhouse Farm has been a farm for a long time....

Records go back to 1328 when Airhouse was known as Airwis then Aroves and in 1725 is became Arrowes. There is a fascinating book, The History of Channelkirk, which details out the history of all the farms in and around Oxton going back many hundreds of years.   We are fortunate enough to have a copy of this interesting book which you are welcome to look at.   In 1928 the owner at that time found a lot of interesting artefacts which are with the National Museum of Antiquities.  There is a collection of stone and flint implements and more information can be read about them here

We, that is Martin and Carol,  purchased the farm in 1987 and built up our  herd of Aberdeen Angus Suckler Cows.  More recently we have moved from Aberdeen Angus to more of the Rare Scottish Breeds and we now have  some Belted Galloways, a small family of Shetland Cattle,  a few sheep and quite a lot of animals which are more "pets" than farm animal.  We have Alpacas, Orlando and Obama, 2 lovely Donkeys,  2  Pigs named Snuffle and Truffle,  Shetland Ponies called Rosie, Ruby, Biscuit, Ben, Sophie, Mary, Waffle and Marmalade.  Lots of  Hens and Bantams and a wee (although not so wee now) Highland Calf called Apple, Ruaridh and also the Shetland Bull, Tommy.

We farm on a deferred grazing system which mean the cattle are outside all year round and fields are shut off in the summer to allow the grass to grow so that the cows then winter in these fields.  We also cut grass for silage which is baled and fed to the cows during the winter.  Some years you may see the bales wrapped in Pink or Purple rather than the usual black.  This is in support of Breast Cancer.  Our farm is run organically and we are now recognised by SOPA as an Organic Farm.

In 2006 we built the Lamont, the Ramsay and the Lodge which were all open by Christmas 2006.  In 2007 we built the Buchanan and in 2012 The Capercaillie was built.  In 2016 we diversified a little more, and we now have the very quirky Rowan Pod, which is "camping with style" rather than "self catering with style".  2021 sees the addition of the Hawthorn Pod.

The Airhouses Team will be on hand to welcome you to Airhouses. 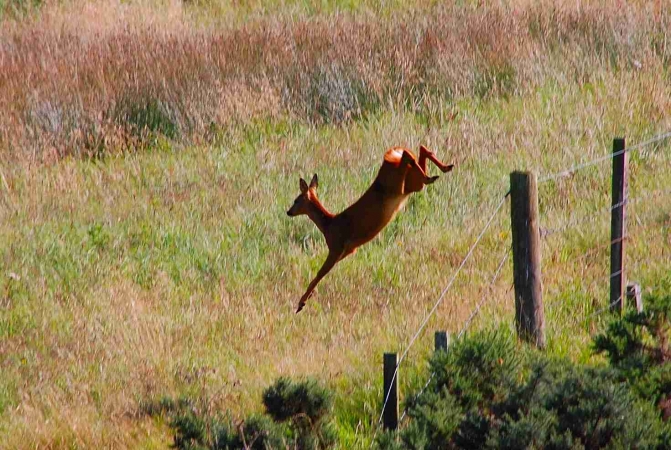